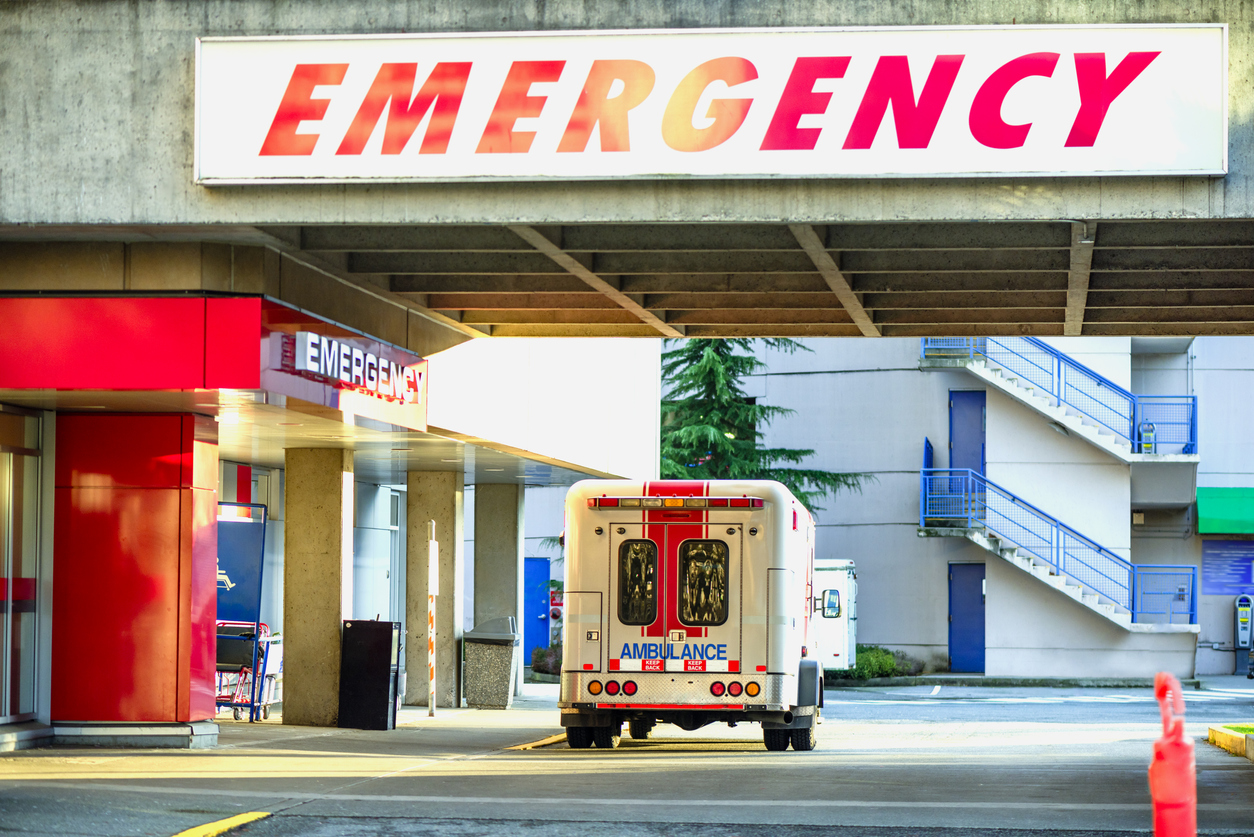 American Ambulance Association president Shawn Baird warned that the coronavirus pandemic took the shortage of emergency medical services (EMS) workers to a “crisis level,” explaining that the problem threatens to undermine the country’s 911 system and needs urgent attention by Congress.

“This has been a problem that has that been developing over several years because of chronic underfunding shortfalls from Congress for ambulance services, but certainly during the pandemic things have hit a crisis level,” Baird told “Fox & Friends Weekend” on Sunday.

“We’ve seen a tremendous amount of workforce attrition and schools had shut down paramedic training institutions and stopped graduating new students for the last year so we’re suddenly in a severe shortfall.”

The American Ambulance Association sent a letter to House and Senate leadership saying the “nation’s EMS system is facing a crippling workforce shortage,” also explaining that it was “a long-term problem that has been building for more than a decade.”

“It threatens to undermine our emergency 9-1-1 infrastructure and deserves urgent attention by the Congress,” the letter continued.

Baird noted that the association has some solutions “to put forward to Congress” and members hope lawmakers “can take some action.”

He told host Pete Hegseth that other factors, like those that boosted unemployment benefits during the pandemic and other career options that are more lucrative, have contributed to the turnover.

“This is a very high stress job and some people don’t realize what they’re getting into,” Baird said.

He also noted that those who didn’t leave the job were “under an incredible workload,” due to vacancies and the pandemic, as well as wildfires and other natural disasters.

“A number of paramedics and others are just saying they’ve reached the end of their limit because they’re working a lot of overtime when other people have left the field and they’re leaving as well, taking other opportunities,” Baird told Hegseth.

“Half of the people who leave don’t leave to go to another employer, they leave the field entirely,” he continued. “So we have to reverse that trend. We have to basically stop the bleed of our own employees.”

Baird then discussed three possible solutions, which included recognizing “those that are sticking with the field” through a payment bonus.

“We’re asking for an American hero one-time payment and having Congress take some action to get funding to the states to be able to recognize the men and women who have stuck this out and have done such a great job for us,” Baird said.

He pointed to Florida as an example.

In May, Florida Gov. Ron DeSantis announced a $1,000 one-time bonus for about 174,000 first responders, including paramedics and EMTs across the state to recognize their hard work during the pandemic.

Baird added that training and work force development programs are needed and noted that veterans would be good people to recruit for those programs.

“These folks take care of people who’ve had terrible injuries on the battlefield,” Baird said. “We need them when they come home to be able to get a job.”

Migrants encounters drop to 150,000 in January, lowest since early 2021: sources

Child from Manhattan, woman from Queens invited guests at SOTU

Could Sustainable Investing For Retirement Increase Or Decrease Your Investment Returns?