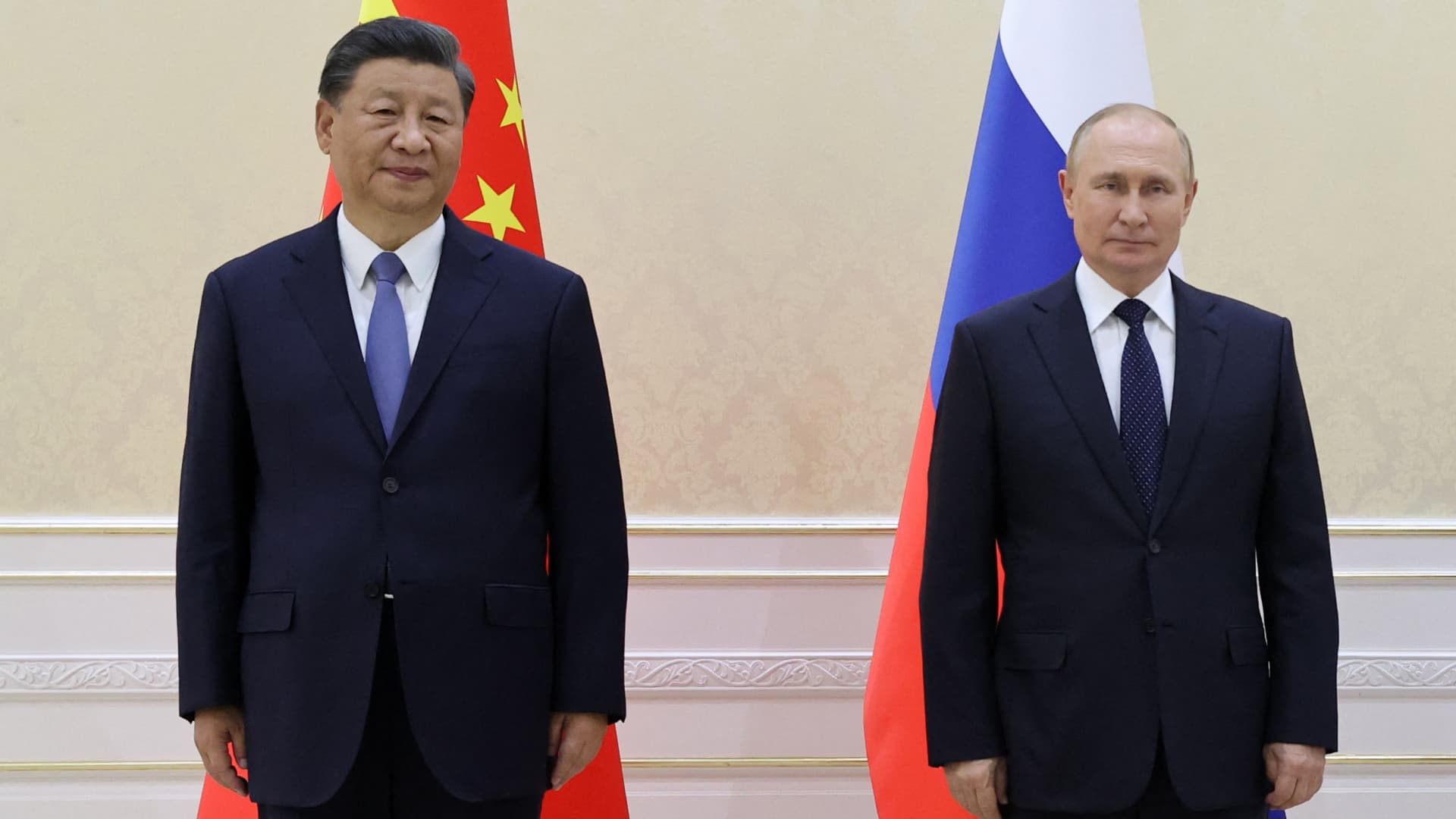 China’s President Xi Jinping and Russian President Vladimir Putin pose with Mongolia’s President during their trilateral meeting on the sidelines of the Shanghai Cooperation Organisation (SCO) leaders’ summit in Samarkand on September 15, 2022. China holds the “dominant position” in its relationship with Russia, and Chinese President Xi Jinping is no longer prepared for Russia to “act as it pleases”, said a political analyst following Xi’s first meeting with Russian President Vladimir Putin since the war began.

Same-Sex Marriage Will Finally Be Written Into Law

Nicki Minaj Through the Years: From Rap Queen to Mom and Beyond