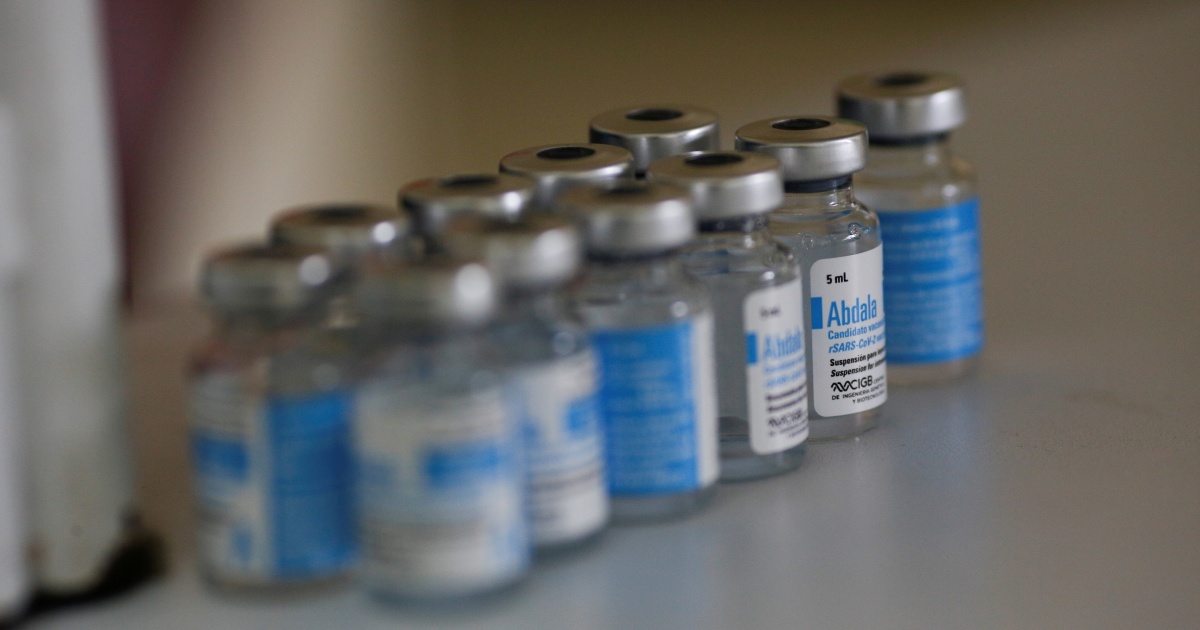 The island nation has begun sending the homegrown, three-dose Abdala vaccine to Vietnam and Venezuela.

Cuba has begun commercial exports of its homegrown COVID-19 vaccines, sending shipments of the three-dose Abdala vaccine to Vietnam and Venezuela.

Cuban President Miguel Diaz-Canel announced the arrival of vaccines in Vietnam on his Twitter feed on Sunday. The official Cubadebate news website said the shipment included 900,000 doses bought by Hanoi and 150,000 more donated by Cuba.

Vietnam’s President Nguyen Xuan Phuc visited Cuba last week and toured the laboratory that produces the vaccine, announcing an agreement to buy at least five million doses. As two of the last five Communist countries in the world, Cuba and Vietnam have maintained longstanding ties.

Cuba’s Center of Genetic Immunology and Biotechnology also announced that initial shipments of the Abdala shots were sent to Venezuela over the weekend.

Cuba’s Vice President Delcy Rodriguez announced in June that Venezuela had agreed to buy $12m worth of the Cuban vaccine, though officials have declined to say how many doses were involved.

Another Cuban-developed COVID-19 vaccine is being produced in Iran.

Cuba hopes to extend exports of its locally developed vaccines, and last week asked the World Health Organization to approve them, which many countries require before importing vaccines.

Cuban scientists have said the vaccines are more than 90 percent effective against COVID-19, though – like all vaccines currently available – less so against mere infection.

However, on Monday Venezuela’s National Academy of Medicine expressed “deep concern” that the Cuban-made vaccine is “being administered to Venezuelans”, citing a lack of research on safety and efficacy.

Cuba is aiming to fully vaccinate 90 percent of its population by the end of November – a key step to reopening an economy heavily dependent on tourism.

Cuba’s director of epidemiology, Francisco Duran, said on Monday that the country of some 11 million people has registered 860,799 COVID-19 cases and 7,279 deaths during the pandemic.

In mid-September, Havana launched a vaccination campaign for children aged between two and 10 years, making it one of the first nations to approve vaccines for that age group.