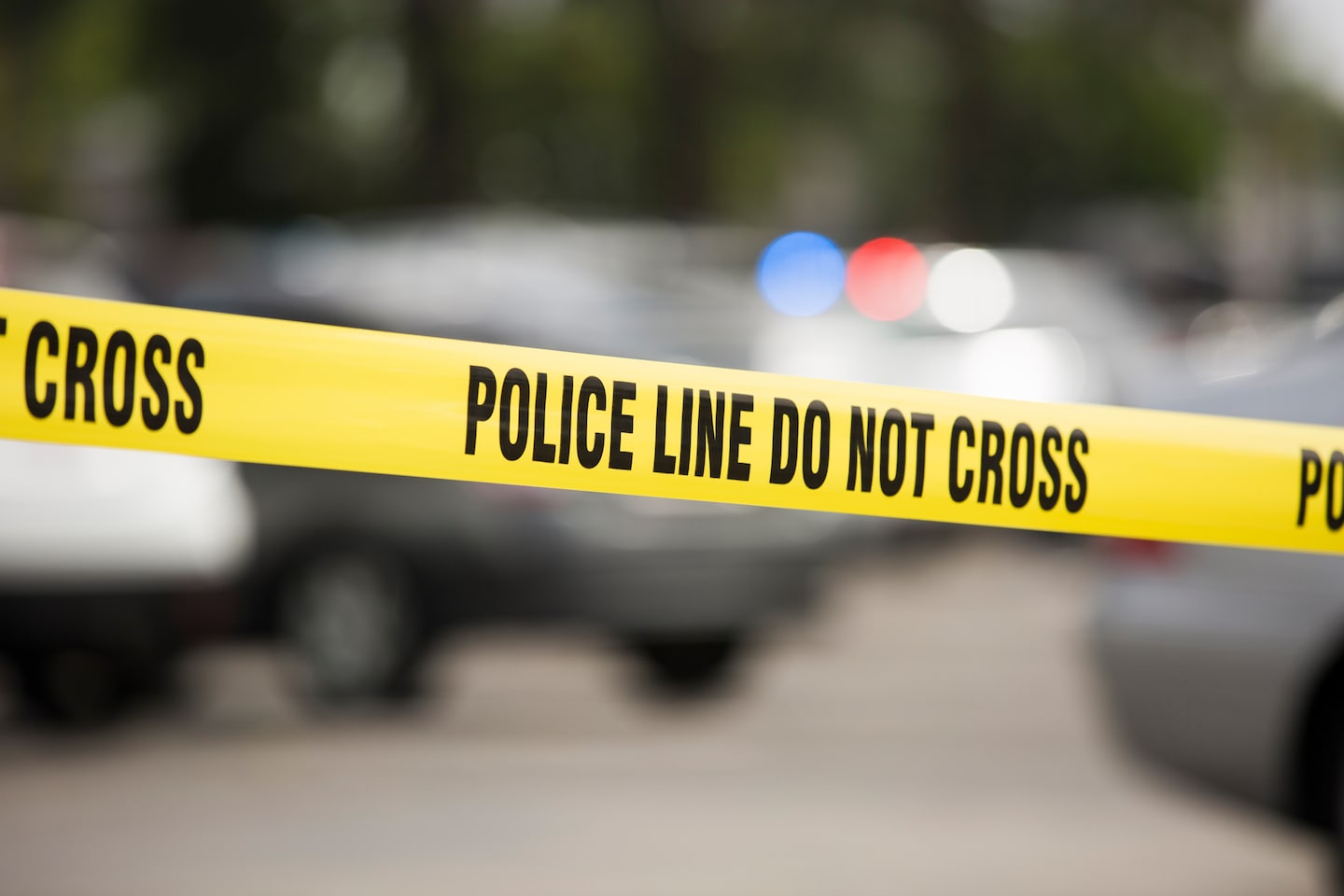 A man was arrested on charges of indecent exposure for allegedly exposing himself at a Greenbelt-area park Tuesday morning, Greenbelt police said.

Police arrested a man believed responsible for “multiple indecent exposure incidents at Buddy Attick Lake Park” after two women reported to police that he exposed his genitalia in public about 9 a.m., police said in a statement.

The man fled the park before officers arrived, but investigators used a description of the car and driver from a caller to locate and stop the vehicle a short time later. The man inside was “positively identified” police said, but they did not describe how.

Police identified the arrested man as Jamie Lee White, 45, of Hyattsville. A photo released by police matches the photo of Jamie White, the dean of students at Bancroft Elementary School in Northwest Washington.

D.C. public school officials declined to confirm his identity or comment on the charges, but released a statement that read: “While we cannot comment on personnel or personal matters of employees, we can share that this employee is on leave as of November 29.”

Efforts to reach White on Wednesday were unsuccessful.