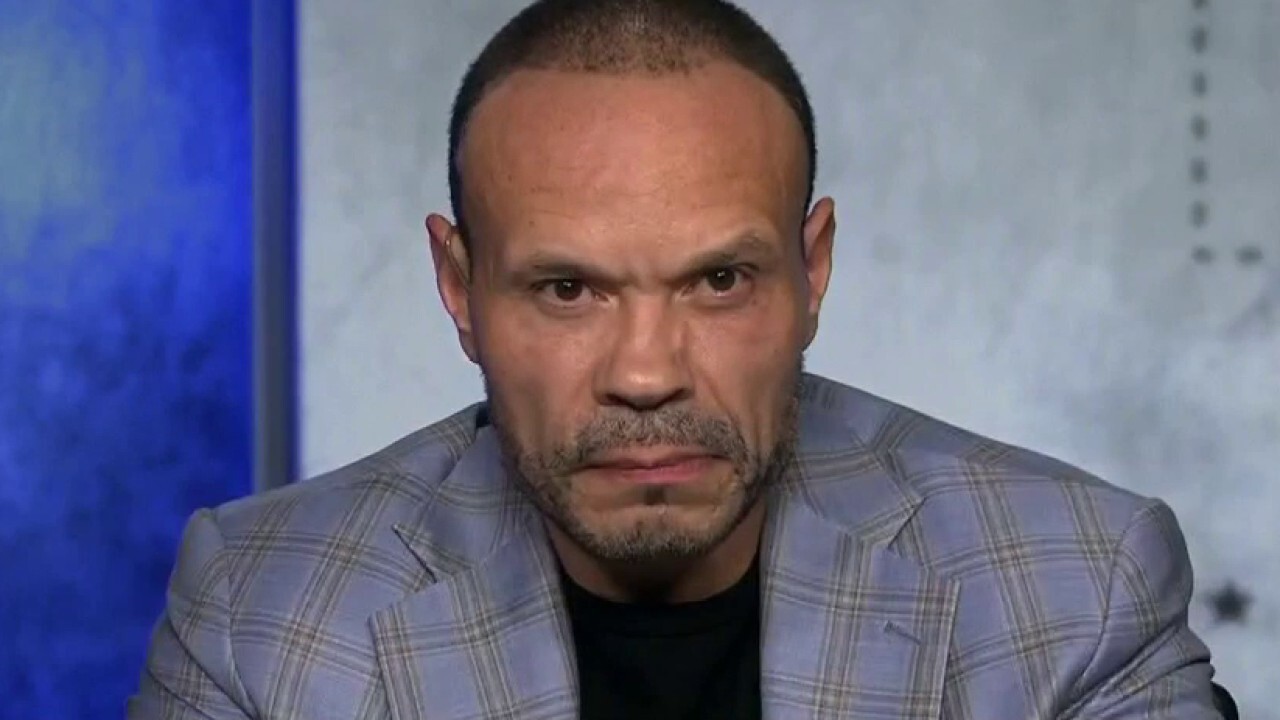 “Unfiltered” host Dan Bongino called the FBI raid on former President Donald Trump’s Mar-a-Lago home a “constitutional abomination to our constitutional republic” and calls for those involved to be fired on Tuesday’s “Hannity.”

DAN BONGINO: How many freaking times are we going to let the FBI interfere in an election? I mean, this is supposed to be a constitutional problem. I’m not crazy, right? Like this is supposed to be a representative democracy. Banana republic… we’re beyond a banana republic. We’re into like tin-pot dictator, third world stuff. This is embarrassing. At least Pravda didn’t pretend to be anything but state apparatchiks. And listen, I gather I’ve been with you for a while. I worked with a lot of decent guys, but I’m done with the rank and file stuff too. I’m done with it. If you took part in this, anyone who took part in this, anyone. I don’t care who you are, an analyst or an upper level manager, the next president who comes in office, they should schedule as many people as they can in the federal government and fire every single person involved in this. Everyone. The receptionist in the FBI office who took a call on this should be fired. We are not a Third World republic, supposedly.

Sean, the difference between us and Kim Jong un, right, is that we investigate crimes and then we look for people. We don’t investigate people and then look for crimes. That is exactly what’s going on. How many times are they going to investigate Donald Trump for how many different things before the American people wake up and realize this isn’t an investigation of a crime in search of a person, but a person in search of a crime.

WATCH THE FULL SEGMENT BELOW: