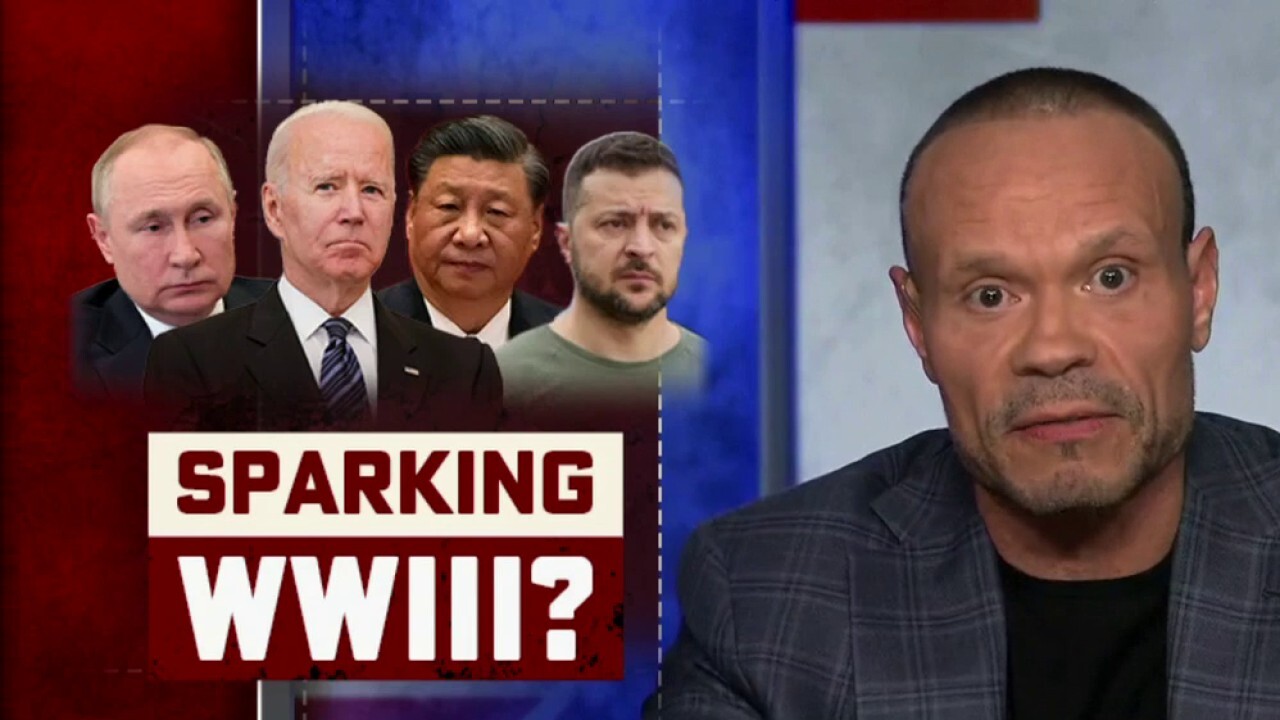 Fox News host Dan Bongino warned that the United States could be “slow-walking” into a global conflict after the damage and potential sabotage of the Nord Stream pipeline in Saturday’s monologue of “Unfiltered with Dan Bongino.”

DAN BONGINO: We’re in a really dangerous place right now. The sabotage of the crucial Nord Stream pipeline — delivers gas from Russia to Germany — is a really big deal. It’s the kind of event that can spark a world war. I’m worried that the U.S. is slow-walking its way directly into World War III and the guy in the White House has his head — I’ll get kicked off cable if I tell you the rest.

TUCKER CARLSON: WHAT REALLY HAPPENED TO THE NORD STREAM PIPELINE?

So who did it? Who blew up the pipeline or pieces of it? That’s the multi-billion dollar question. The blame game’s already in full swing over who’s responsible. So I’m going to break it down briefly and show you why I’m concerned about, again, a slow-walk into World War III, which is a really bad thing, because the Golden Rule on my show is, “Don’t get dead.”

WATCH HIS FULL COMMENTS BELOW: