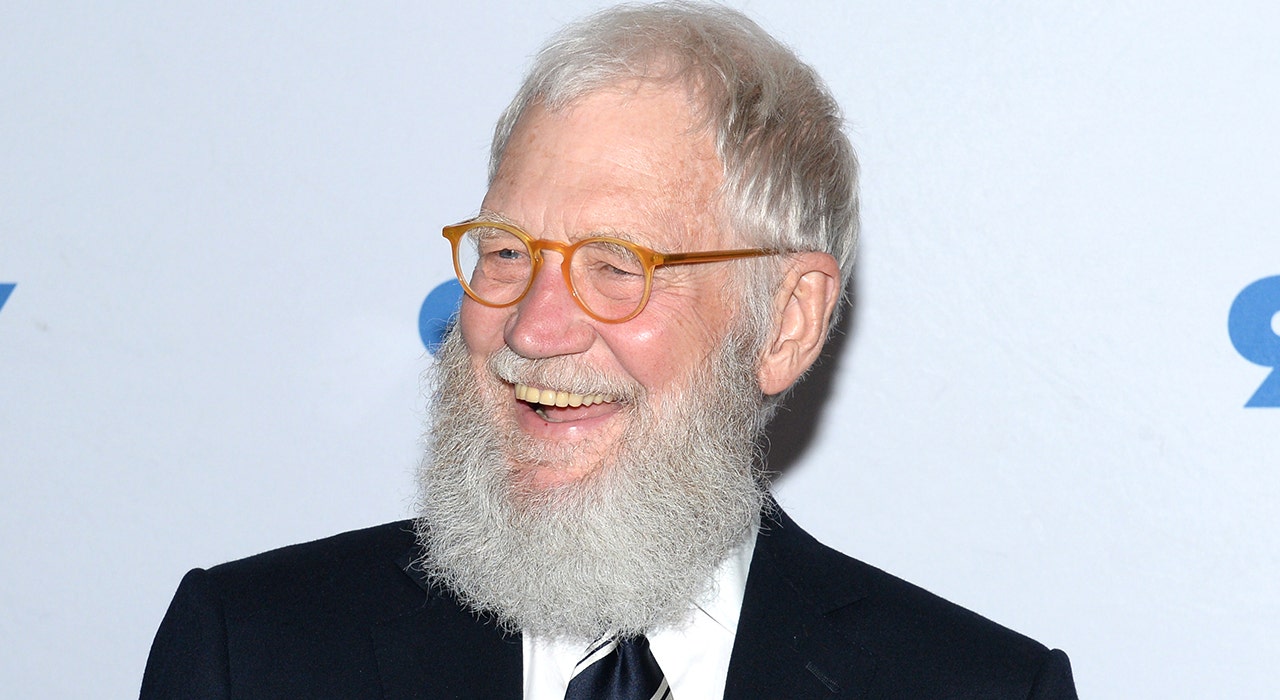 David Letterman is sharing his experience of recently becoming an empty nester.

Letterman, 75, was a guest on Tuesday night’s “Jimmy Kimmel Live,” during which he cracked a joke about his son Harry, 18, moving away to college.

“Harry is my son, and all reports indicate that he’s OK,” he joked to Kimmel. “They tell me he’s in college.”

The former “Late Show” host noted that the transition of having Harry out of his home has not been easy.

“I thought it would be nothing, but it’s devastating,” he shared. “Am I the only one that feels that way?”

The Netflix star then returned to his comical nature and recalled taking his son and his “truckload of crap” to college and carrying a sofa up three flights of stairs.

David Letterman said his son’s move to college has been “devastating.”
(Andrew Toth/FilmMagic)

“Is that true?” Kimmel said to Letterman.

“Is that true?” Letterman replied to Kimmel while laughing. “This stuff’s gotta be true?”

Letterman added that he’s been in touch with Harry since he moved out last month.

“We text now and then, and I got a text from him today. … Forgive me if I’m sounding a little over-emotional about this,” he said before adding Harry told him he had no classes that day.

“I’m thinking, I’m getting my money’s worth here.”

Later on in the interview, Letterman shared another conversation he’s had with his son since he moved away.

The television personality and his son have shared a close bond over the years. In 2019, Letterman shared on “Sunday Today” that he has tried to be his son’s best friend.

“Look at me — how much longer am I going to be around?” Letterman asked. “I want to be the best friend.”

He noted that he feels better when he is surrounded by family. “The most secure I ever feel is when I’m around my son,” Letterman said.

Letterman shares Harry with wife Regina Lasko, 61. The couple married in 2009. He was previously married to Michelle Cook in 1968, divorcing ten years later.

Janelle Ash is an entertainment writer for Fox News Digital.

Why Diane Sawyer's Interview With Thomas Brodie-Sanger Was Cut Short

11 Michael Kors Handbag Deals You Must See to Believe — Up to 74% Off!