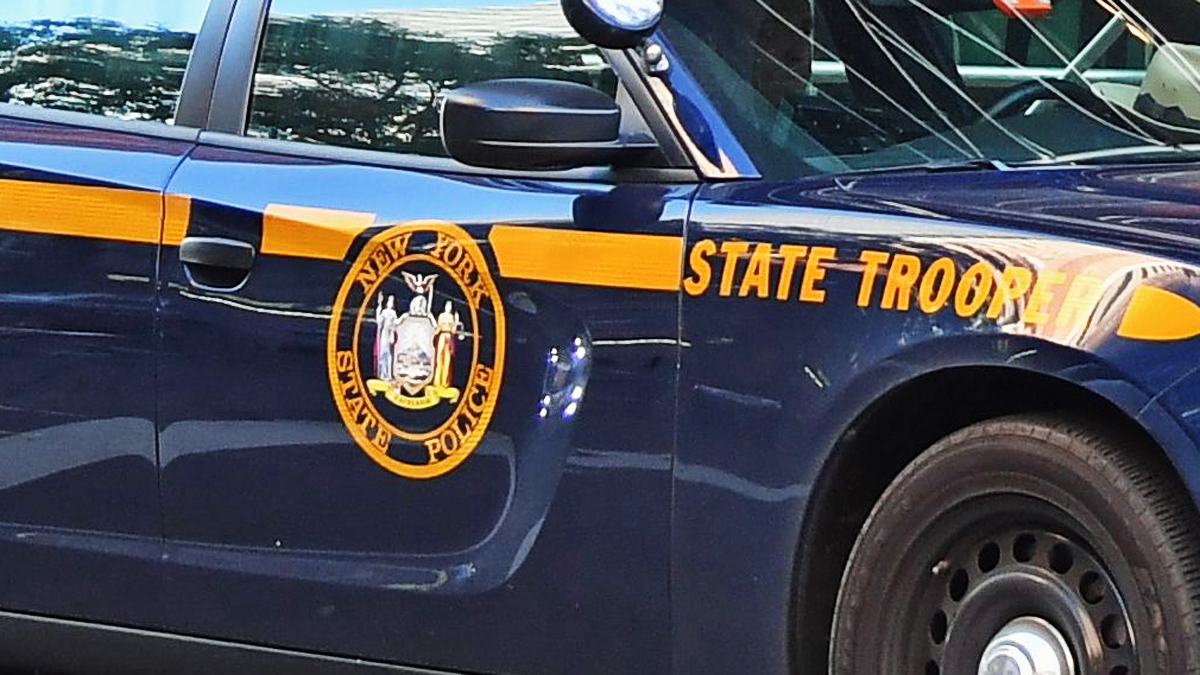 New York State Police said they are investigating a deadly vehicle crash after a woman’s body was found inside a vehicle that was submerged in a retention pond off a nearby highway.

The overturned vehicle was found around noon Thursday in the water off exit 124 on state Route 17 in the Orange County village of Goshen, according to police.

As officials began their investigation, a woman was found dead inside the car. No other information regarding the incident was immediately available, and the victim has not yet been identified.

An investigation is ongoing.