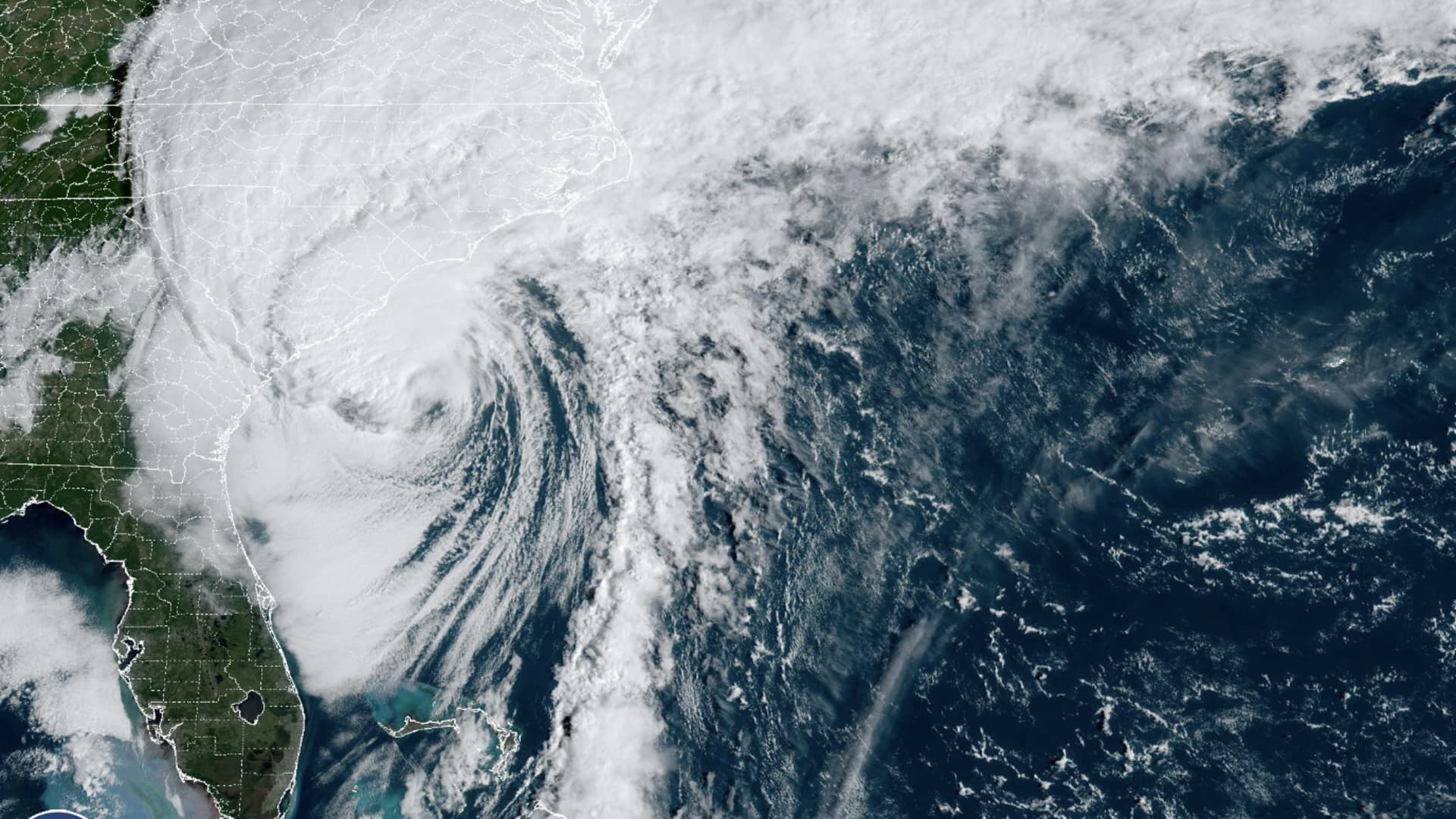 CHARLESTON, South Carolina — The death toll from Hurricane Ian rose Saturday to more than 77 as one of strongest and costliest storms to ever hit the U.S. pushed northward from the Carolinas leaving in its wake a trifecta of misery — dangerous flooding, power outages and massive destruction.

Ian, which slammed into Florida on Wednesday with 150 mph winds, was downgraded to a post-tropical cyclone after marching across South Carolina and was expected to weaken even more as it moved later Saturday into south-central Virginia before rolling into the mid-Atlantic.

The storm was still wielding maximum sustained winds of 35 mph, according to the National Hurricane Center.

But the NHC also warned of potential flash-flooding both in urban and rural areas across the central Appalachians and the southern Mid-Atlantic region through the weekend as well as continued record river flooding across parts of Florida.

The 77 confirmed storm-related deaths were recorded in Florida and North Carolina, according to a tally by state officials and an NBC News count. And with rescue efforts ongoing and the floodwater receding in places littered with wrecked homes, local officials warned the death toll could still rise.

At least 1,100 rescues have been made in Florida since Ian made landfall in the state, Gov. Ron DeSantis said in a news conference on Saturday.

“There’s been a great outpouring of support and I’ve seen a lot of resilience in this community of people that want to pick themselves up and they want to get their communities back on their feet,” DeSantis told reporters. “We’ll be here and we’ll be helping every step of the way.”

Rear Adm. Brendan McPherson, who commands the Coast Guard in Florida, Georgia, South Carolina, Puerto Rico and the U.S. Virgin Islands, told the Today Show on Saturday morning that power outages were complicating rescue efforts as people in affected communities without cell phone service or electricity were temporarily cut off from the rest of the world.

First responders with Orange County Fire Rescue check the welfare of residents as they make their way through a flooded neighborhood in the aftermath of Hurricane Ian, Thursday, Sept. 29, 2022, in Orlando, Fla.

“It’s one of the biggest challenges,” he said. “Immediately after this storm we had seek and find air crews looking for people needing assistance.”

But, McPherson said, most of the areas that had been cut off in southwest Florida have now been accessed either by air or by urban search and rescue teams that went door to door by boat.

In Florida, nearly 1.3 million homes and businesses were still without power early Saturday, three days after Ian hit the state.

The lack of power and water is why Meah Fields, 16, and her family had to leave their Cape Coral home, where they rode out the storm, for Sarasota. The teen said they all needed a place where they could recharge and freshen up until electricity is restored in the coastal city. 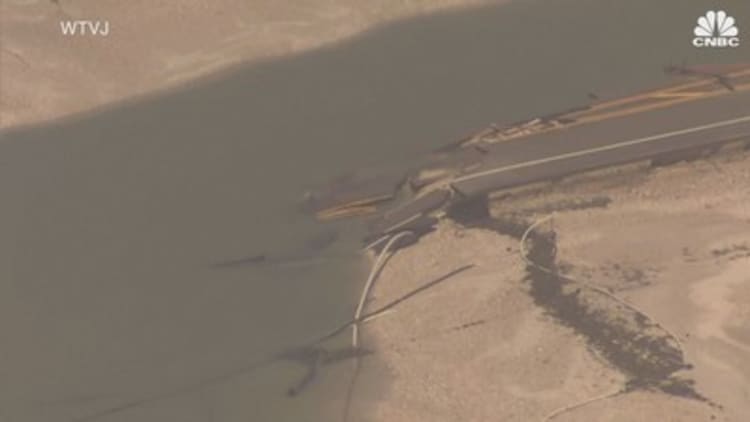 As of now, she doesn’t know when they will return home.

Ian was Fields’ first hurricane. Her family evacuated during Irma in 2017 but decided to stay this time because they didn’t think Ian would hit them. They also didn’t expect Ian’s ferocity, she said in a phone call Saturday.

“It was honestly really scary. … My parents were even saying that they never experienced something like this,” she said. “It was hurricane-strength winds for at least 10 hours.”

Fields, her 14-year-old brother, and her parents hunkered down in the hallway until the storm passed. Aside from some missing shingles, the family’s home was spared.

In Fort Myers, which early on bore the brunt of Ian, residents waded through knee-deep water and used canoes and rafts to salvage what possessions they could find from their flooded homes.

“I want to sit in the corner and cry,” Stevie Scuderi told The Associated Press as she shuffled through her mostly destroyed Fort Myers apartment, the mud in her kitchen sticking to her purple sandals. “I don’t know what else to do.”

In South Carolina, Ian’s eye came ashore near Georgetown, a small community along the Winyah Bay about 60 miles north of historic Charleston. The storm washed away parts of four piers along the coast, including two that link to the popular tourist town of Myrtle Beach. More than 62,000 customers did not have power.