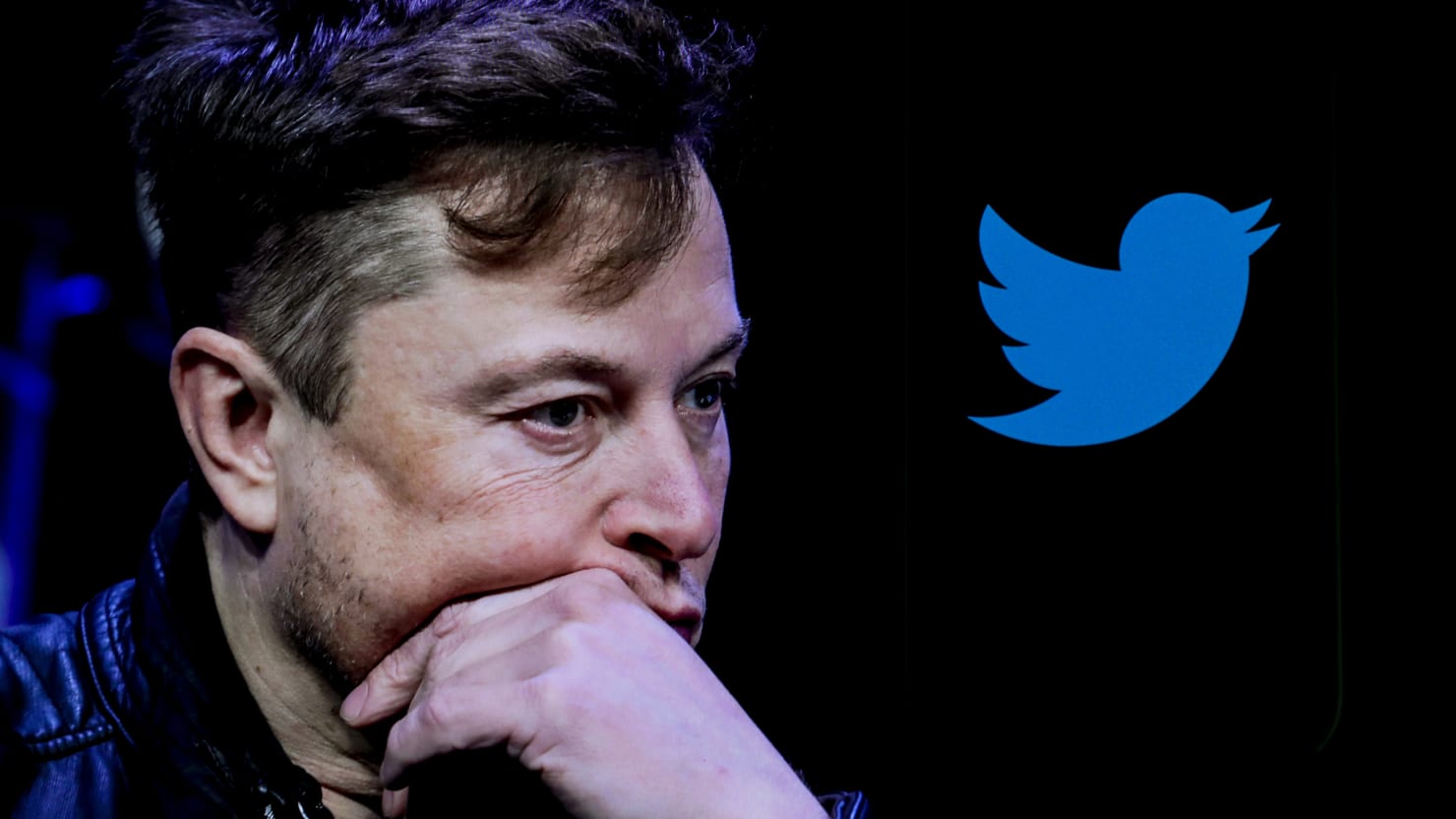 Elon Musk hyped the release of bombshell revelations Friday about Twitter’s controversial decision to restrict stories about Hunter Biden’s laptop on the platform, but the leak was a resounding flop with many right-wing pundits.

“We know the Dems in DC collude with the Dems in Palo Alto [Califonia]. Big Whop,” Gorka added.

But the right-wing host didn’t leave it to just a single post. He continued by doubling down when pressed by MAGA diehard followers who were convinced the “Twitter files” promoted by Musk were a smoking gun.

Responding to a user claiming the Twitter company emails were “a clear violation of the 1st Amendment,” the radio host fired back: “Err no, it’s not the DNC asking a private company to censor has nothing to do with the First Amendment.”

“I feel that Elon Musk has held back some material,” she then alleged, claiming sinister forces were perhaps controlling Musk after the Twitter chief took a meeting with Apple CEO Tim Cook earlier in the week. “In particular, there’s a tweet in which Matt Taibbi says he hasn’t seen any evidence that law enforcement specifically warned off Twitter from our story. But that’s just not correct.”

Others echoed similar sediment on the political right.

“Twitter files [are] underwhelming so far. Just revealing what we already knew: Twitter was staffed by democrats who did the bidding of Democrats,” Free Beacon reporter Joe Simonson wrote.

Far-right Twitter rival Gab went a step further by attacking Musk. “Elon dropped this total nothingburger Hunter Biden story, which revealed nothing new whatsoever beyond what we have all known for years now,” the company wrote on Telegram, “to distract from the fact that he suspended the biggest cultural superstar of a generation for going on a podcast to say he loves everyone.”