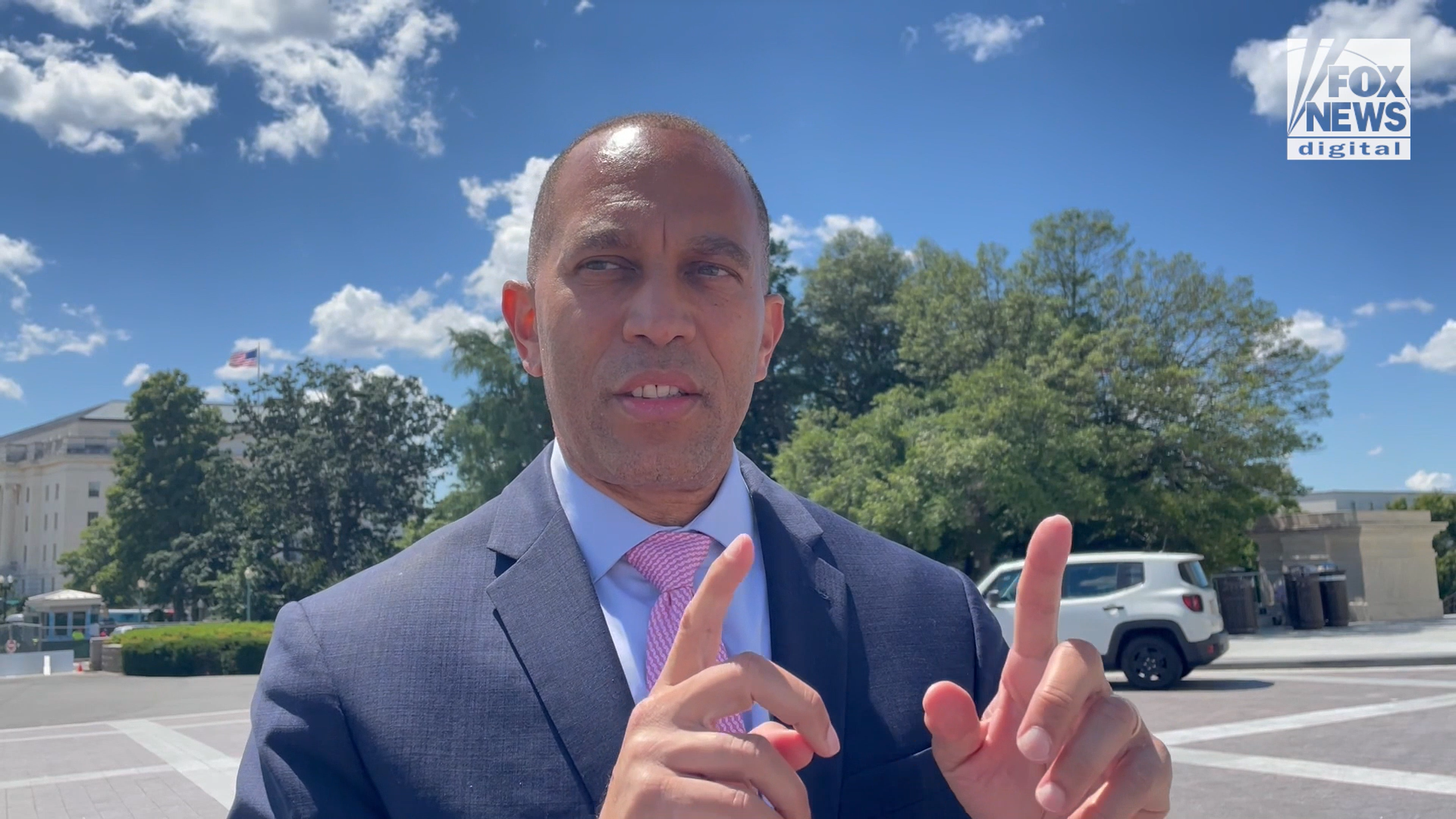 Democrats who passed their social spending and taxation bill Friday wouldn’t say exactly when they believe the legislation will start cutting inflation, but they firmly maintained it would, particularly on energy and health care.

The comments come as Democrats tout the bill, the “Inflation Reduction Act,” as one of their top legislative achievements this Congress. The bill would raise over $700 billion in tax revenue and spend more than $400 billion. It now awaits President Biden’s signature.

But analyses of the bill say it would have very little, if any, effect on inflation. Even Sen. Bernie Sanders, I-Vt., said the bill “will in fact have a minimal impact on inflation.”

Several Democrats who spoke with Fox News Digital Friday disagreed, even if some did not specify exactly when Americans will feel the bill’s effects.

Rep. Debbie Dingell, D-Mich., said Americans will notice the effects of the Inflation Reduction Act when they see their prescription costs go down.

Rep. Debbie Dingell, D-Mich., emphasized the health care provisions of the bill in an interview with Fox News Digital. She said Americans will notice the effects of the “Inflation Reduction Act,” when they “see a reduction in the cost of their drugs, when people go to pay for affordable care, it will continue to be something they can afford on the exchanges.”

On concerns the bill won’t cut inflation, including from Sanders, Dingell said she believes he and other skeptics will be surprised.

“I have a great deal of respect for Sen. Sanders, but this is the single biggest investment in health care and in the environment that we’ve done in decades,” she said. “And I think we will see the results.”

Rep. Jamie Raskin, D-Md., said he hopes the bill will provide immediate relief to Americans. But he didn’t detail when or how that would happen.

Asked which parts of the bill will work quickly to reduce inflation, Raskin said, “next question.”

“This legislation will have a positive impact on energy costs, on health care costs and on the high price of lifesaving prescription drugs, at minimum,” Jeffries said.

“We’re focused on passing the bill right now,” Jeffries said on the timing of any inflation reduction. “Gas prices have come down for seven consecutive weeks, each and every day of this summer. Inflationary pressure seems to be easing based on the July report. Job growth continues to occur at record levels.”

Rep. Jamaal Bowman, D-N.Y., also mentioned gas prices going down in recent weeks when asked when the “Inflatio Reduction Act” will start working. “We’re hoping that the other effects go into effect right away,” he said.

Bowman, one of the most vocal progressives in the House, added that the bill will reduce “inflation by ensuring corporations pay their fair share, and by ensuring that that money is invested in the American people, and that people are working, everyone is working.”

Rep. Mark Takano, D-Calif., also emphasized gas prices, which recently fell below a $4 per gallon average nationwide. And he said that even if the “Inflation Reduction Act” is not perfect, he believes it will help people.

“I think markets are receiving tremendous signals already,” Takano told Fox News Digital. “There are plenty of things that need to fall bingo place. But I feel that Americans are going to feel more optimistic because they’re seeing a lot of signals coming together.”

Takano added: “They want to see leaders try. And these things may, may in the end not hit the mark fully on the bullseye. But Americans want to see their leaders trying to do something.”

Democratic Congressional Campaign Committee Chair Sean Patrick Maloney, D-N.Y., didn’t stop to respond to Fox News Digital’s question on when Americans will feel the effects of the Inflation Reduction Act. But he did provide a succinct answer.