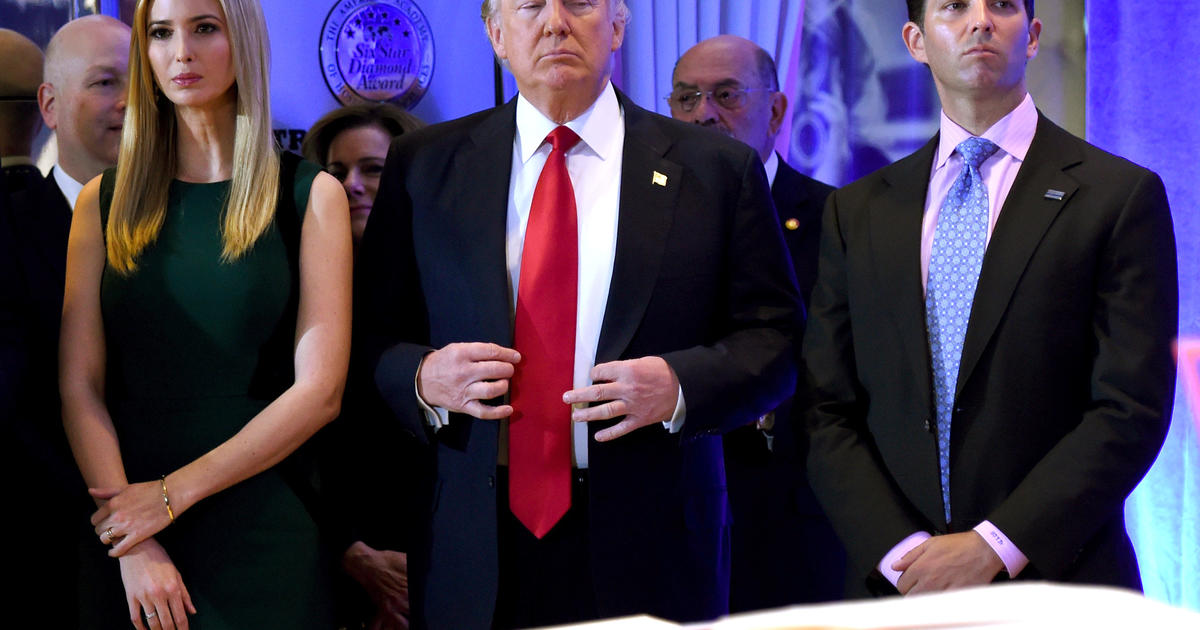 NEW YORK – The depositions of former President Donald Trump and two of his children were delayed Friday due to the death of his former wife Ivana Trump.

Attorney General Letitia James is conducting a civil investigation into the Trump Organization, and whether it inflated the values of its holdings to get benefits like loans, insurance and more.

Trump, Donald Trump, Jr. and Ivanka Trump had been set to start answering questions under oath as soon as Friday.

James’ office said it was delaying the questioning due to Ivana Trump’s death Thursday.

No new date for questioning has been announced.

Trump has denied the allegations, saying the investigation is part of an ongoing “witch hunt” against him.

The U.S. wants the EU to be strict with China. But Europe can’t afford it