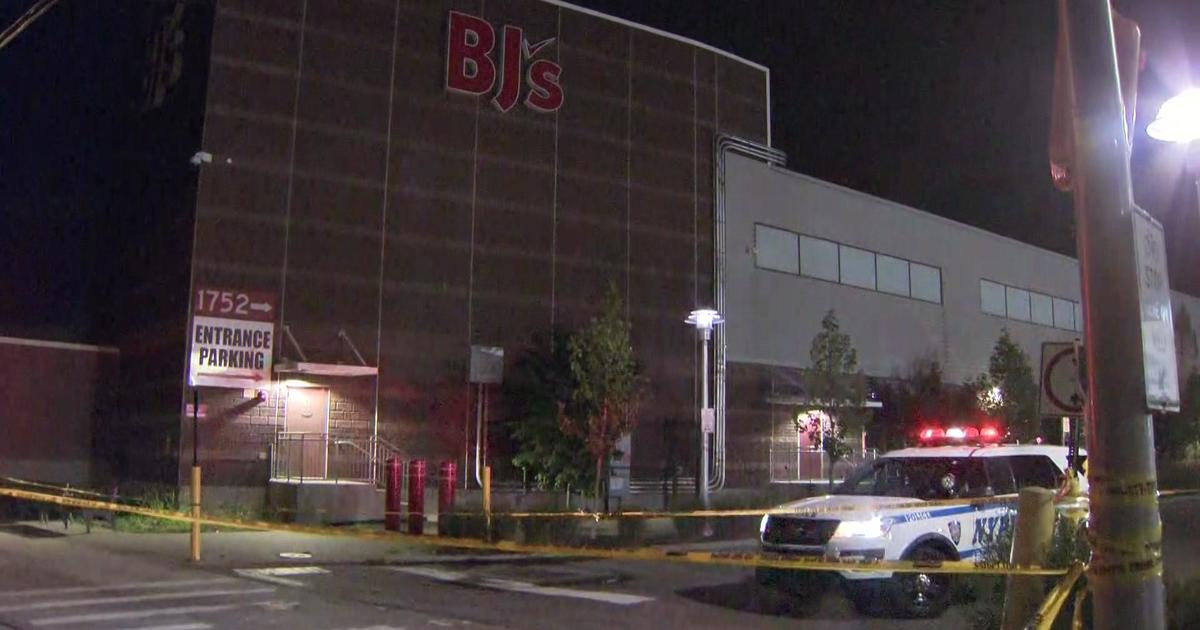 The victim was just 19 years old, and police believe it was a robbery gone wrong.

It happened just after 10 p.m. Thursday inside the parking lot elevator on Shore Parkway in Bath Beach.

Police said the 18-year-old suspect tried to rob 19-year-old Dereck Chen inside the elevator, and the two began fighting over Chen’s backpack. When he wouldn’t give up the bag, police said the suspect pulled out a gun and shot Chen in the shoulder and face.

The suspect tried running from the scene but was quickly arrested, because there’s only one pathway in and out of the store, police said.

Chen was rushed to nearby NYU Langone Hospital-Brooklyn, where he died.

There’s no word on whether the store will reopen Friday.

Gun Violence: The Search for Solutions