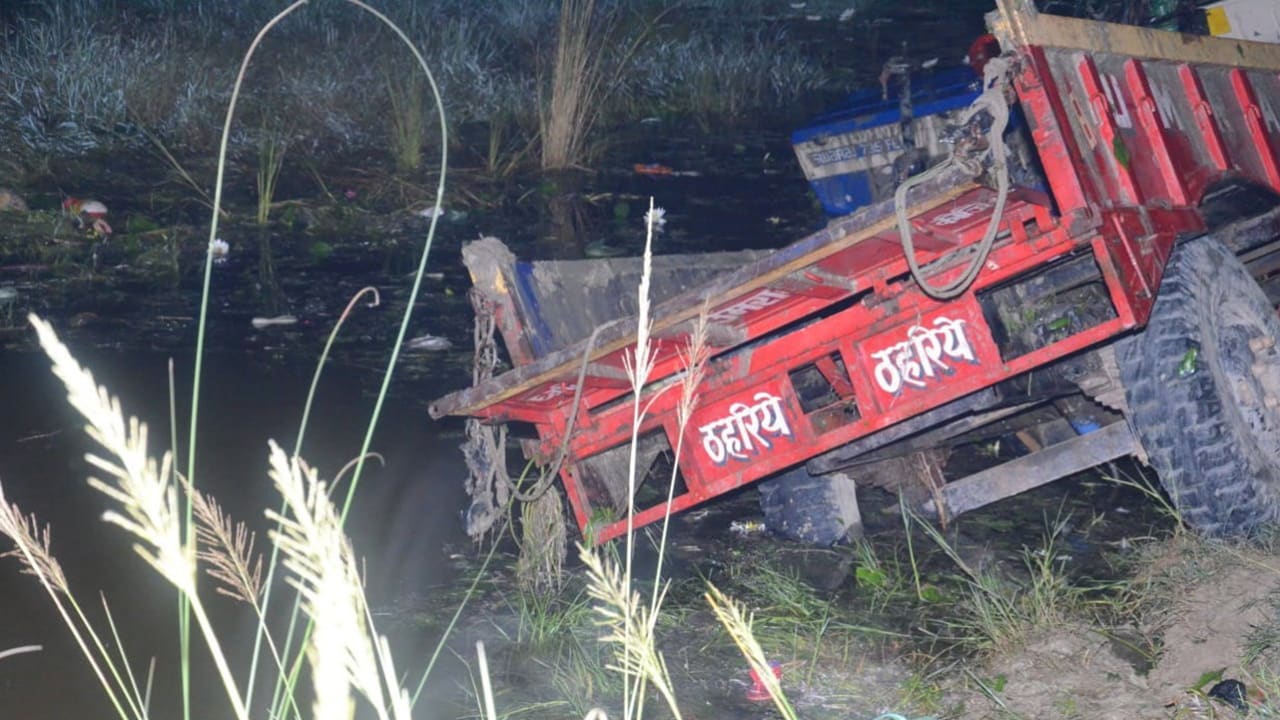 26 dead in tractor accident in India

Lucknow (India) – They wanted to drive home from a temple after a traditional Hindu ceremony. But the path turned into a deadly trap…

26 people died in a serious traffic accident in India on Sunday after a tractor with a trailer overturned. 50 people – mainly women and children – were on the vehicle. 16 others were injured.

The tractor had made a brief stop on its way home from a Hindu temple near Lucknow in the northern state of Uttar Pradesh. Shortly after departure, the trailer suddenly tipped over and landed in a pond – the people on the loading area were trapped!

Local residents rushed to help – but any rescue came too late. Most of the accident victims drowned.

The devotees came from a so-called mundan ceremony, the traditional first head shaving of a child. According to “ Indian Express“ all of a large family. The trailer was hopelessly overloaded.

According to the government, around 150,000 people die in traffic accidents on India’s poorly maintained roads every year. The main factors include speeding and not following safety rules. Trailers pulled by tractors are a common mode of transportation, particularly in rural areas.

Eberl is also happy: the future of RB Leipzig is kicking off so successfully

Our Tips on Where to Eat in Portland, Oregon