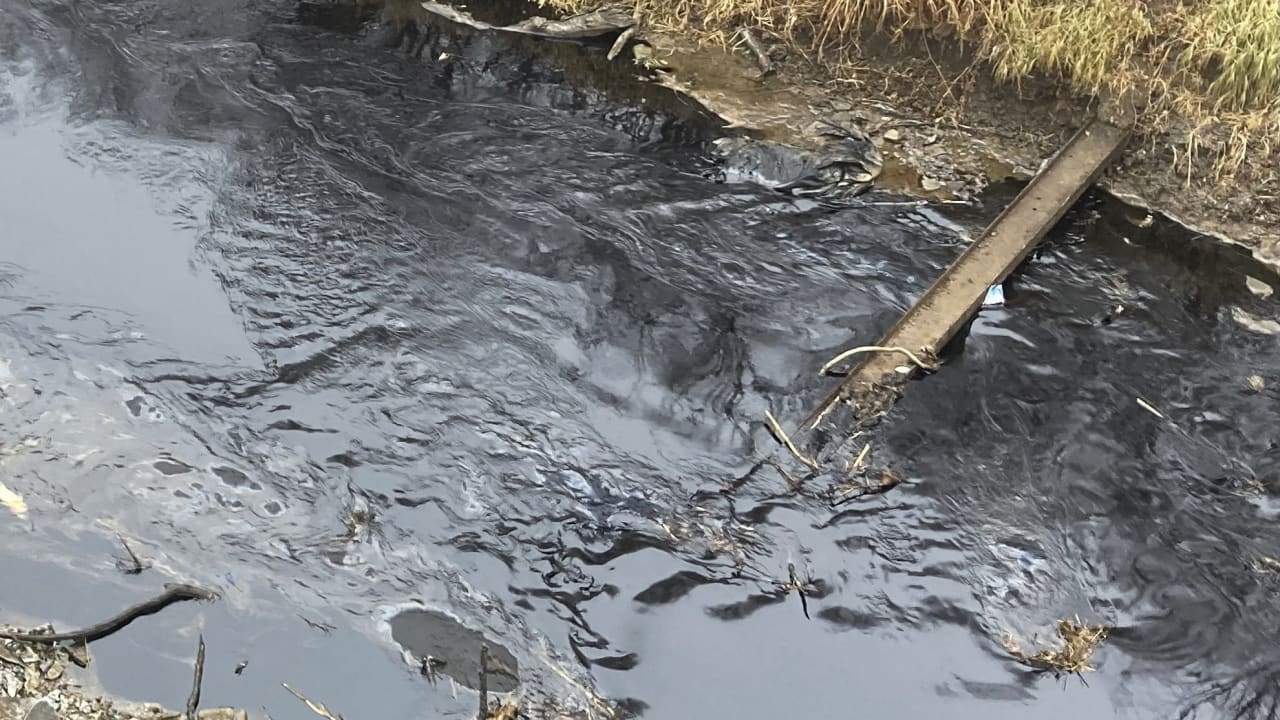 It’s a crime against nature! In the US state of Kansas, more than two million liters of crude oil have apparently spilled through a leak in a pipeline. The poisonous liquid flowed straight into a small river, the smelly carpet turning the water black.

Unbelievable: The oil would have been enough to almost completely fill an Olympic-size swimming pool! According to the Canadian operating company TC Energy, the leak was discovered on Wednesday. Accordingly, the Keystone Pipeline, which runs from Canada to Illinois, Texas and Oklahoma, was shut down immediately.

In order to limit the damage, a mound of earth was built to stop the oil spill. A statement on Friday said the oil spill had been contained. Still, people and animals shouldn’t come into contact with the water, the Environmental Protection Agency warned.

The economic damage is enormous, as is the damage to the environment. According to environmental activists, it is the largest disaster of its kind in the United States since 2013. The conservationists criticize that the pressure within the Keystone pipeline can be set higher than usual with a special permit. According to information from the AP news agency, this was also the case in the affected section.

It wasn’t the first accident at a problem pipeline

Could the natural disaster have been avoided? The US Environmental Protection Agency is still looking for the cause. But the accident was not an isolated case! An official report stated that 22 leaks have been reported since the plant went into operation twelve years ago. However, most of these were minor incidents where “only” a few thousand liters were spilled. Oil companies worth billions, politicians and activists have long been arguing about expanding the pipeline.

Although the oil slick only spread to about 400 meters and no one was hurt, the current oil spill could mean that the Keystone pipeline will be restricted or even shut down. “I am closely monitoring this situation to learn more about this recent oil spill and ways to prevent future releases. And thereby protecting public safety and the environment,” Congressman Donald Payne Jr. (Democrat, 63) tweeted.

The clean-up work should be completed next week, but the (further) loss of face of the oil companies will remain.