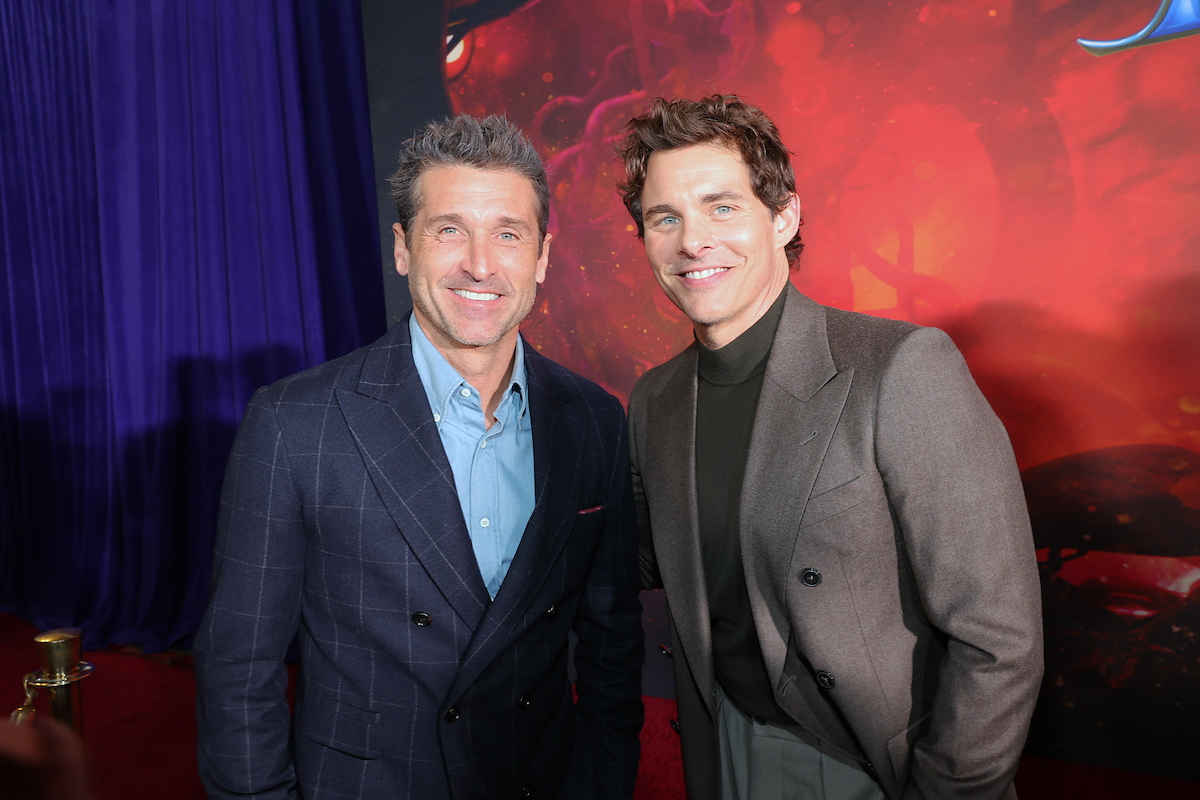 Enchanted is one of Disney‘s most beloved modern movies. The 2007 film used live-action filmmaking and animation techniques to praise and parody the Disney princess archetype and introduced the wider world to a young Amy Adams.

Fans pleaded for a sequel but had to wait until 2022 to see Adams, James Marsden, and Patrick Dempsey in these roles again. While promoting Disenchanted, both returning and new cast members spoke with pride about being part of the movie — although some fans might not love the final product.

Disenchanted was a long time in the making. Disney announced plans for a follow-up to Enchanted in 2010. But scheduling conflicts and script difficulties led to numerous delays and screenwriters being thrown at the project. The sequel was officially announced in 2020.

Four leads returned to reprise their characters in Disenchanted: Adams as Giselle, Dempsey as Robert, Marsden as Prince Edward, and Idina Menzel as Nancy Tremaine. Composers Stephen Schwartz and Alan Menken, who wrote the Oscar-nominated songs “So Close,” “That’s How You Know,” and “Happy Working Song” for Enchanted, also returned for this movie. The biggest cast additions: Maya Rudolph as Malvina Monroe and Yvette Nicole Brown as Rosaleen as villainous queens.

The movie is set 15 years after the first one. Giselle, Robert, and their daughter Morgan are adjusting to their new suburban home in Monroeville. After a run-in with Malvina, Giselle turns to her Andalusian roots for help, leading to more problems for her to solve.

The amount of returning talent didn’t make the production an entirely smooth process. After a mixed reaction from test screenings, Disney ordered substantial reshoots for Disenchanted. According to the Irish Independent, the reshoots took place in the Buckinghamshire village of Hambleden in southeast England and in New York. Filming for these scenes originally took place in the Irish cities of Dublin, Louth, and Wicklow.

James Marsden greatly enjoyed his time on the ‘Disenchanted’ set

The cast spoke about their experience making the show at the annual D23 Expo in September. At the event, Marsden paid tribute to the fans who continually held out hope for a sequel for over a decade:

“They’re just die hard. This means so much to them — us being here, everyone here talking about their projects. It’s a reminder of why you do it. We make so many people happy and this movie specifically is, like — I hope it’s gonna put a smile on so many people’s faces and capture that Disney magic like we did the first time around.”

The actor also revealed his fulfillment working with the original Enchanted stars again and introducing new actors to the world.

“It felt like it was lightning in a bottle back in 2006 when we did the first one, so now to be able to do it again and reunite with all these wonderful people and wonderful talents and invite new people in like Maya [Rudolph] and Gabby [Gabriella Baldacchino] is really, really special,” Marsden beamed. “This isn’t work for me this is like it makes me really happy to talk about these types of projects.”

The rest of the ‘Disenchanted’ cast shared the same sentiment

The other Disenchanted leads were similarly effusive about making the movie. “Giselle is a really special character to me, so it was great to see that everyone was happy to see her again,” said Adams at D23. “It was fun to get to be on stage with Maya and get to introduce new cast members and let them see a little bit of the magic that we created in Ireland when we shot Disenchanted.”

Rudolph was also at the expo and admitted that she got goosebumps while on set. Unfortunately, that good atmosphere did not lead to a great movie. Disenchanted currently has a 43% rating (60% for audiences) on Rotten Tomatoes.

Disenchanted is now available on Disney+.

RELATED: ‘Enchanted’: Where Will the Amy Adams Sequel ‘Disenchanted’ Be Available To Watch?