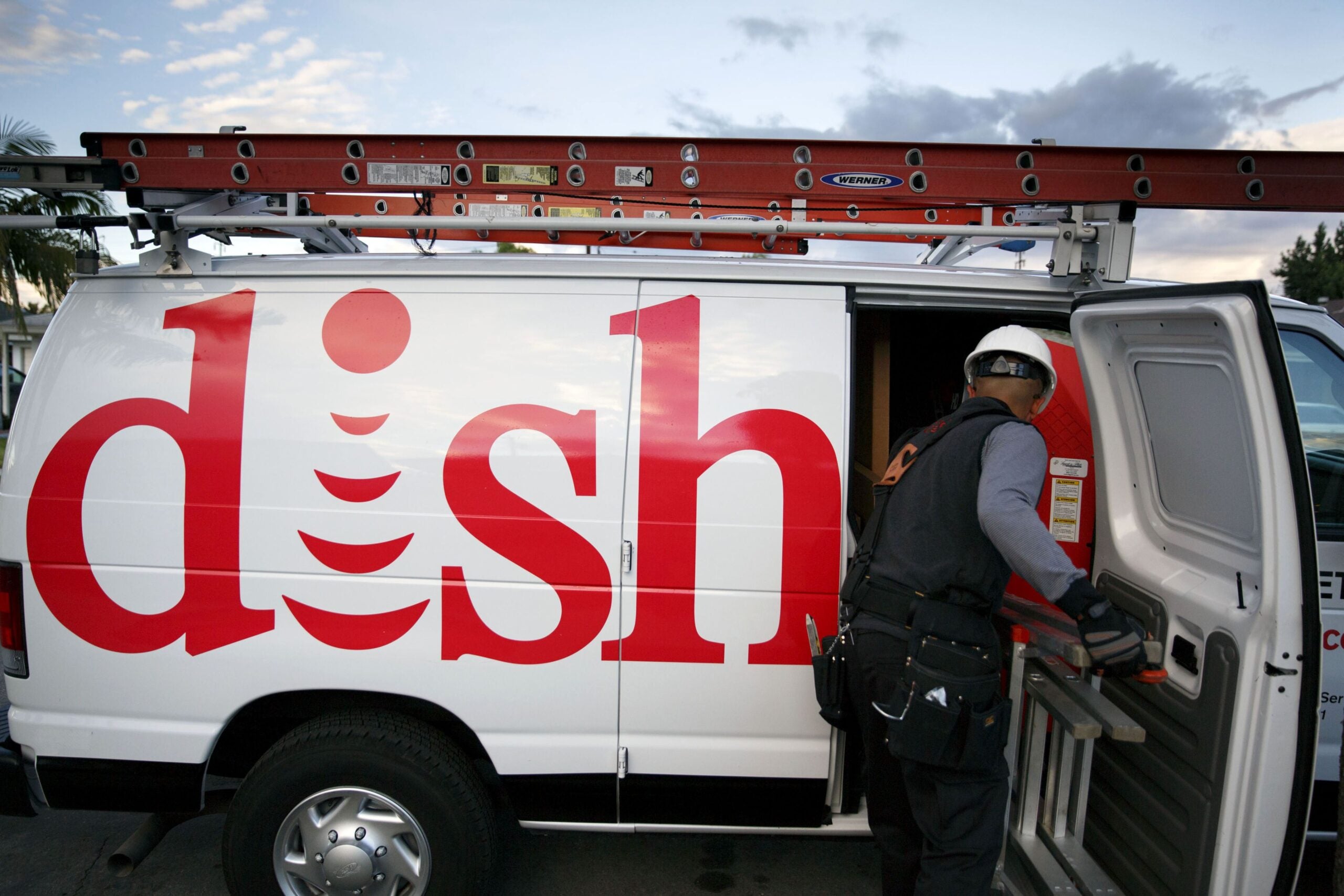 Viewers around the region who subscribe to DISH will no longer be able to watch Boston 25. The channel was dropped by DISH after the company and Cox Media Group, which owns Boston 25, were unable to reach a deal on a new carriage agreement this week.

The previous agreement between Cox and DISH expired on Monday, and each put out statements this week blaming the other party for the lack of a new deal.

Boston 25 is currently urging its viewers to call DISH and demand that the company resume carrying Boston 25.

The development affects viewers around the country. Stations in 9 markets will no longer be carried by DISH. The affected markets are Boston, Charlotte, Dayton, Eugene, Jacksonville, Orlando, Pittsburgh, and Seattle, according to DISH.

Boston 25 said that this move was simply DISH continuing to implement a strategy it has used before.

“Despite our efforts to negotiate in good faith, DISH still refuses to do a fair deal,” Boston 25 said in a statement. “They go dark only if DISH so chooses. CMG is hopeful that DISH will abandon its well-worn path of blacking out TV stations to the detriment of consumers in favor of meaningful negotiations toward a fair deal.”

DISH, in a statement, said that Cox forced the blackout by declining to negotiate in good faith. DISH accused Cox of “holding viewers hostage” by forcing DISH customers to pay for local channels even if they choose to receive them free with an over-the-air antenna. DISH also accused Cox of trying to negotiate for stations that it does not yet own.

“Cox’s refusal to negotiate in good faith and subsequently forcing a blackout of its stations for DISH customers is deplorable,” said Brian Neylon, group president of DISH TV, in a statement. “Cox is demanding an exorbitant rate increase, negotiating for channels it does not yet own and insists on payment from customers who do not subscribe to local broadcasting, even as it continues to underinvest in local programming. Broadcasters like Cox put profits ahead of the public interests they are supposed to serve, even when its viewership has declined for years.”

DISH said that Cox’s viewership had declined dramatically in recent years, and that Cox was trying to recoup losses by “demanding increased rates of nearly 75 percent from DISH customers.”

Boston 25 also accused DISH of continuing a pattern that is not in the best interest of customers.

“Boston 25 programming remains available for viewers to access over the air and all other cable and satellite providers, and this dispute will not affect the vast majority of viewers. Boston 25 has reached agreements with virtually every other major cable and satellite distributor. This is simply DISH doing the same old tactic of dropping valuable stations,” the station said in a statement.