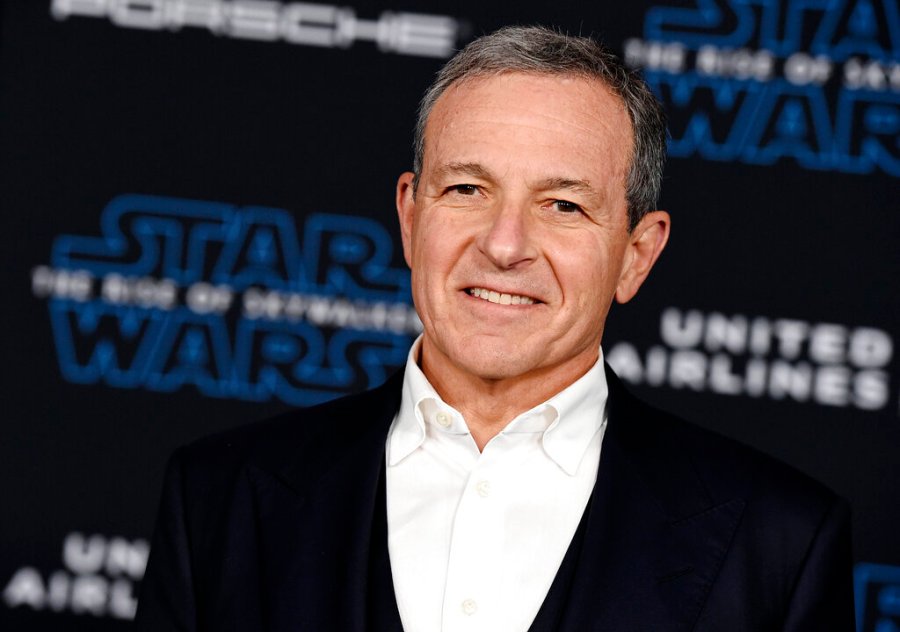 TAMPA, Fla. (WFLA) – Walt Disney Company’s re-appointed CEO Bob Iger announced during an employee town hall on Monday that he has no plans to change a previously announced hiring freeze, according to CNBC.

The freeze, as well as reported layoffs, were first reported on Nov. 12, based off an internal memo obtained by CNBC.

Bob Iger thanks Disney cast members for return as CEO

Former CEO Bob Chapek sent the memo to Disney executives before his ousting on Nov. 21.

CNBC reported that Iger said the company won’t remove its hiring freeze and it will reassess its cost structure.

The outlet also reported Iger said Disney “won’t be pursuing any major acquisitions in the near future.”

Iger led Disney for 15 years before stepping down in 2020 after hand-picking Chapek as his successor. Iger brought Star Wars, Pixar and Marvel to Disney during his time as CEO.