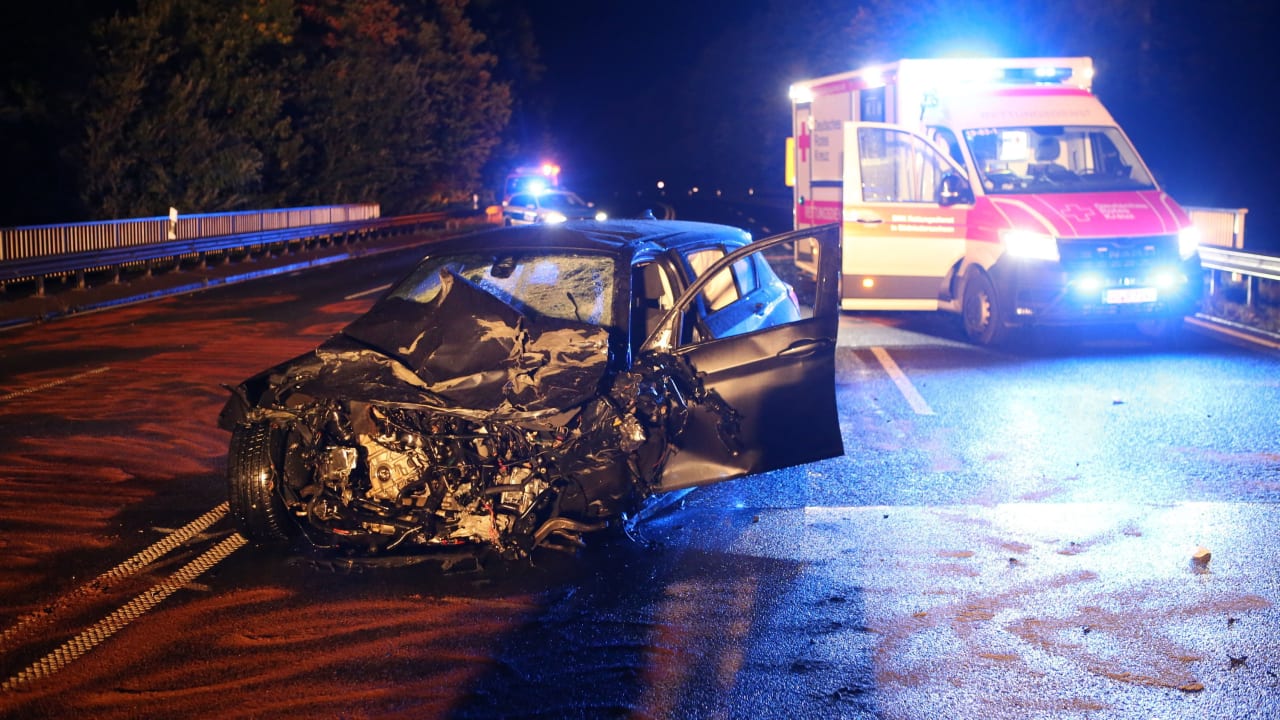 33-year-old gets into oncoming traffic |

Goettingen (Lower Saxony) – Terrible accident on the B27 that killed two people!

A 33-year-old driver lost control of his car for an unexplained reason and got into oncoming traffic near Ebergötzen (Göttingen district).

His vehicle collided head-on with an oncoming car. Its 41-year-old driver then crashed into an embankment. He and his 14-year-old passenger died at the scene of the accident.

The 33-year-old and another inmate were seriously injured in a hospital.

The police are now investigating the exact course of the accident.