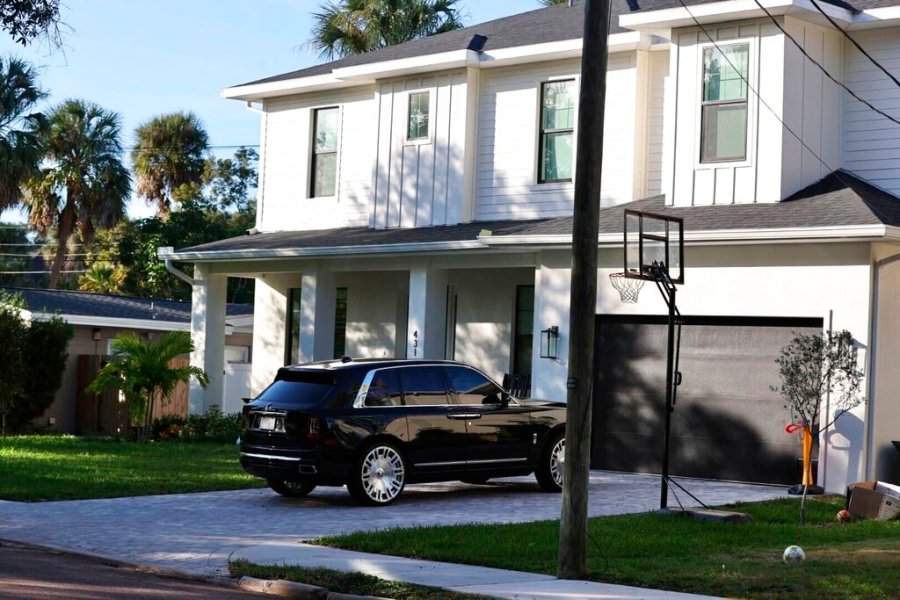 WFLA is not naming the woman in the case because of the nature of the charges.

The documents state in part, “I am in sound mind, competent to handle my ‘affairs,’” and add that “The arrest warrant is frivolous, demeaning, prejudicial, unconstitutional, belligerent and combative.”

Tony Duran is a criminal defense attorney with the Tison law group who has also worked as a prosecutor. After reviewing the documents presented to WFLA at the Brown home, Duran was not impressed.

“This seems like a sovereign citizen-type document. It looks like it’s supposed to be an affidavit, but I can’t tell, it doesn’t appear to be prepared by a lawyer, at least not somebody who practices in Florida,” Duran said. “So, I don’t know where they got this but if I had to guess they got this off of the internet.”

Duran told 8 on Your Side documents of this nature filed in court often do not help defendants but added it’s common for the victims of domestic violence cases to ask that charges be dropped.

“The state attorney’s office does not have to honor their wishes. They could proceed with the case without the alleged victim. But typically, they don’t want to do that because, from a practical standpoint, it becomes difficult to prove your case if you have an uncooperative witness or alleged victim,” Duran added.

Mindy Murphy, the President and CEO of the Spring of Tampa Bay, says victims in domestic violence cases often ask that charges be dropped for a variety of reasons.

Antonio Brown has not been arrested nor has he faced a judge to answer for the charges against him. The Tampa Police Department says the charges have not been dropped.