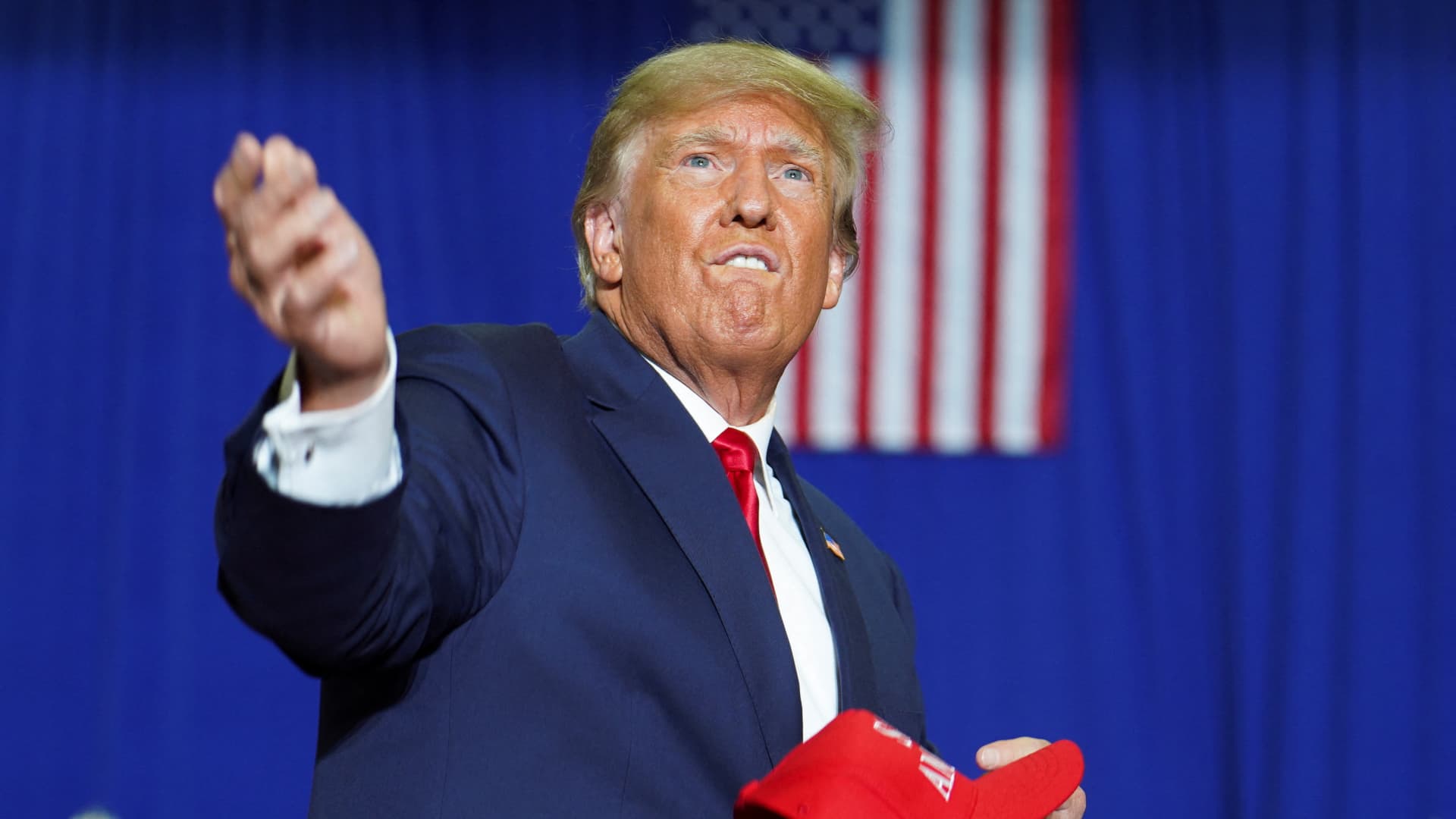 The Justice Department suspects that ex-President Donald Trump might still have classified documents that he removed from the White House when he left office in January 2021, people familiar with the matter told NBC News.

The DOJ’s head of counterintelligence matters, Jay Bratt, recently told Trump’s attorneys that the department believed he had not turned over all the government documents he took when he left office, classified or not, NBC reported.

The news, first reported by The New York Times and The Wall Street Journal, comes two months after FBI agents empowered by a search warrant raided Trump’s residence in Florida and seized thousands of government documents. More than 100 of the records were marked classified.

It also comes days after the acting Archivist of the United States Debra Steidel Wall, in a letter to the House Oversight and Reform Committee, said that the National Archives and Records Administration still has not recovered Trump White House staff records that are contained on non-official electronic accounts they used during his presidency.

NARA found more than 150 documents marked classified in boxes of records that Trump turned over to the agency from Mar-a-Lago in January.

The DOJ and a spokeswoman for Trump did not immediately respond to a request for comment from CNBC on Friday.

The Aug. 8 raid at the Mar-a-Lago Club in Palm Beach was part of an ongoing criminal investigation of Trump for the removal of government records when he left office, and potential obstruction of justice in not returning those documents as federal authorities sought their return.

By law, such records are the property of the U.S. government.

The DOJ has said that the raid found empty file folders that were marked classified. Officials also have complained that a judge’s ruling temporarily barring the DOJ from examining the seized classified documents “appears to bar the FBI and DOJ” from a review that could identify other records that are “still missing.”

Although the FBI searched Mar-a-Lago, where Trump resides in non-summer months, agents did not search either his residence at his golf club in Bedminster, New Jersey, or his apartment at Trump Tower in New York City.

The Daily Mail last month published a video taken of Trump in May 2021 boarding a jet from near Mar-a-Lago as file boxes were being loaded on the plane. Trump was traveling to Bedminster at the time.

Trump’s lawyers are divided over how to respond to the DOJ’s suspicion that the former president still has classified material, the Times report noted. One group of attorneys, headed by Chris Kise, had suggested that Trump retain a forensic accounting firm to search for the suspected records. But other attorneys dissuaded Trump from that route, according to the report.

Judges in four federal courts, including the Supreme Court, are dealing with disputes between Trump’s lawyers and the DOJ over the parameters and timing of the use of the records in the criminal probe.