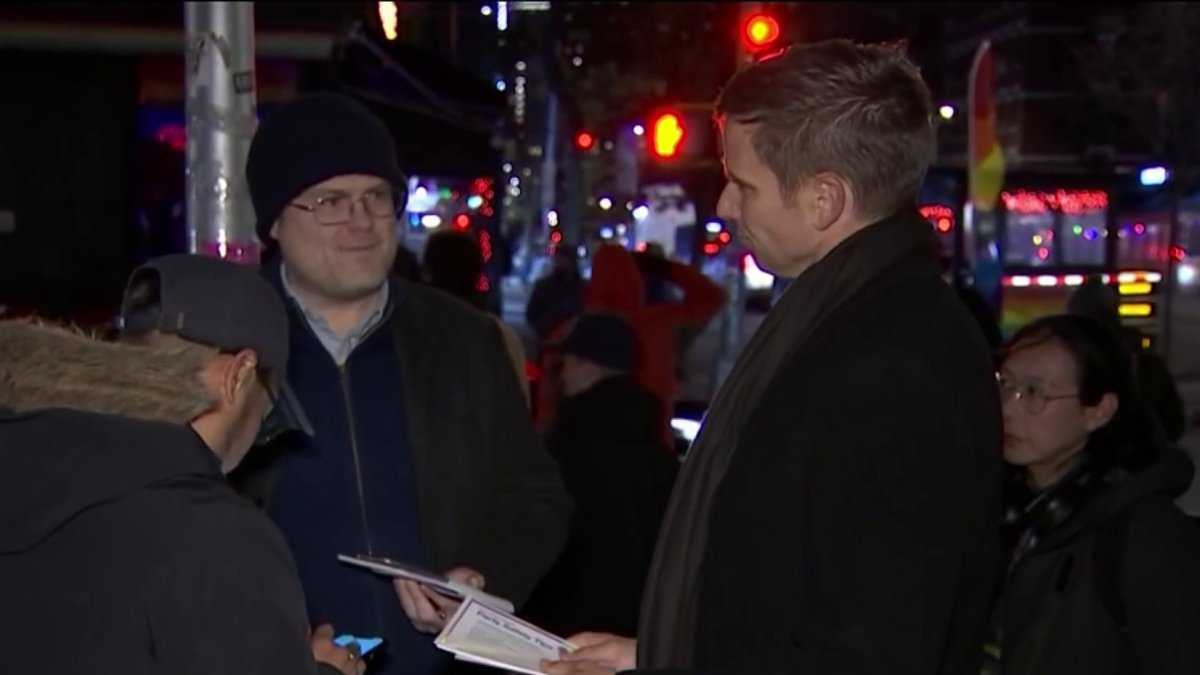 The monthslong investigations into the mysterious deaths of two gay men who, on separate occasions, were drugged, robbed and found dead after going out for a night of fun in the same Manhattan neighborhood have not yet yielded any arrests.

With the suspicion that the parties responsible may target future victims, concerned New Yorkers started going door-to-door this week to draw attention to the potential dangers and distribute safety tips to the city’s nightlife revelers.

So far, the NYPD is not calling the deaths of Julio Ramirez and John Umberger murders, but Councilman Erik Bottcher, who’s been in touch with police, is suspecting foul play.

“We demand justice for their killings,” Bottcher said Thursday night.

Partnered with the New York City Office of Nightlife, Bottcher is urging people out for a good time to exercise caution.

The new warning follows growing calls of worry, made most recently by Umberger’s mother who believes that her son may have been a target after he was found dead following a night spent at a Hell’s Kitchen bar.

“There’s definitely a system of being drugged, whether it’s through drinking something or needles, or whatever that renders the person immobile to protest of being taken advantage of. And it wipes out your memory,” Linda Clary said.

The deaths of two gay men in New York City are eerily similar, and the mother of one of the victims said that investigators are looking into whether they are part of a criminal trend. NBC New York’s Chris Jose reports.

Umberger was visiting the city, out having a good time with friends on May 28, when the group ended up at the Q NYC on 8th Avenue. But after that, details become hazy. The 33-year-old was last seen leaving the club with two unidentified men later that night.

As days went by, Clary found it odd her son wasn’t returning her messages. She alerted police her son was missing. On June 1, they found Umberger dead inside his employer’s townhouse on the Upper East Side.

“They seem to target young gay men, but I think young people across the board are vulnerable in countless cities, in countless places,” Clary told News 4.

The grieving mother says Umberger’s cell phone and credit cards were stolen, with more than $25,000 wiped from his bank account.

“To the people out there who are responsible for this, you will be caught. You will brought to justice, we will not stop until you are found,” Bottcher said.

Umberger’s mysterious death is eerily similar to that of another gay man in the city, Julio Ramirez. In April, police say Ramirez got in to a cab with a group of unknown men after a night out. He was last seen alive outside the Ritz bar on West 46th Street.

“To get into a cab with a bunch of strangers, to just give away his phone potentially give away his belongings, it’s just not like him,” said a friend of Ramirez’s, Karinina Quimpo.

Ramirez’s bank account has also been cleaned out. NYPD will only confirm that investigations are ongoing for both men.

Clary said that detectives are also looking at 14 other victims with similar stories — but who survived. She also said people are looking into other deaths as well.

Another potential victim, who wasn’t comfortable sharing his name, said he was also targeted in the neighborhood.