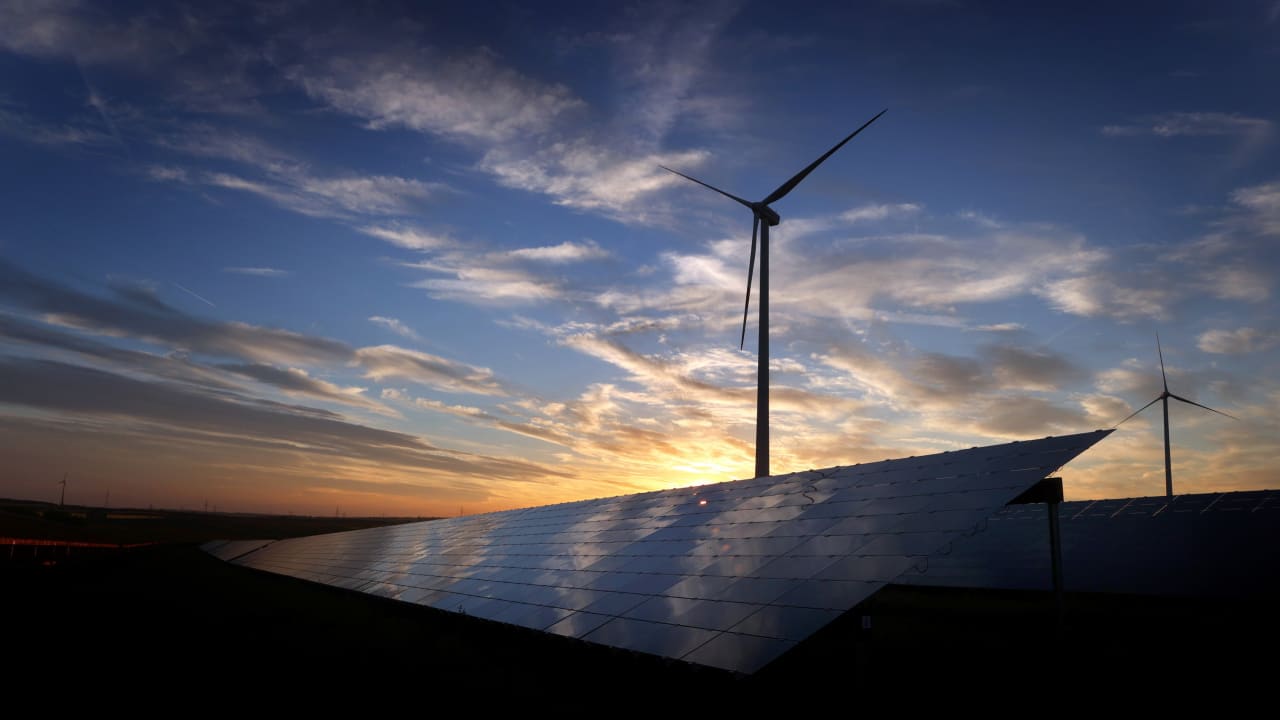 Munich – There are currently 1136 wind turbines in Bavaria. Not many, considering the size of the Free State. But at the end of the year, Economics Minister Hubert Aiwanger (51, Free Voters) saw a turnaround.

Aiwanger expects the number of wind turbines in Bavaria to double by 2027. “Several hundred wind turbines are already being planned, but things are just getting started. Bavaria has 2,000 municipalities, and from today’s perspective I’m assuming that there will be projects with a total of over 1,000 new wind turbines in the next five years,” said the Free Voters boss.

After wind power expansion in Bavaria had largely come to a standstill in recent years, not least because of the 10H rule, Aiwanger expects a real “wind power boom”: “Hardly a day goes by that I am not asked for help with a planned wind power project or hear about a plan.”

According to the Economics Ministry, 14 new wind turbines will go into operation by the end of the year. Five more systems have already been connected to the grid in the current year, it said. In addition, approvals for 24 other plants are available, for 21 wind turbines the approval procedures are already underway, so these would “hopefully be added in the next few months”. For comparison: in 2021 there were just eight systems.

“Of course there are regions that already have more experience and are more open-minded, while others are just getting used to it. But no one refuses, you now see the opportunities instead of just the counter-arguments,” said Aiwanger.

The economy is calling for wind power due to the increased electricity prices from the grid, in many cases companies want to invest in wind power themselves, even entire industrial regions. “This brings a whole new dynamic and acceptance when local jobs are secured with renewable energies.”

The seven regional wind cripples couldn’t complain about a lack of work. They are currently supervising 67 projects across Bavaria, each with an average of two to three systems and involving 82 municipalities. According to the ministry, up to 200 new systems are involved here. In addition, more applications are coming in all the time.