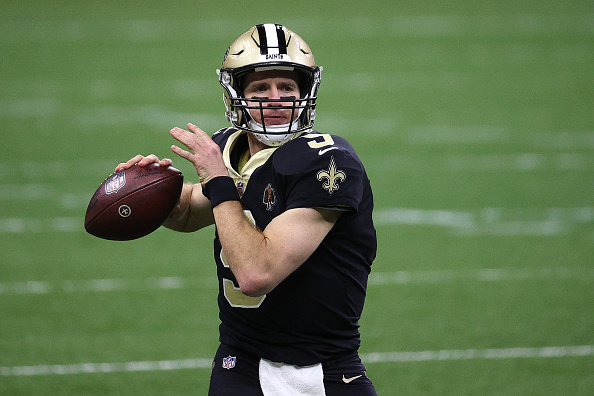 (WPHL) – Former NFL quarterback Drew Brees said he was “fine” after a video appeared to suggest he had been struck by lightning while filming a commercial in Venezuela.

The video went viral on Twitter early Friday morning, with one user claiming Brees was “apparently struck by lightning” during production of a marketing video for an online sportsbook.

It now appears that the video was part of a publicity stunt for the sports-betting site.

The first clue came Friday morning, after Brees took to Twitter amid the news to confirm he hadn’t been struck, and was doing “fine.”

“The lightning must’ve thought I was wearing a Falcons jersey, that’s why it tried to get me,” Brees wrote on Twitter around 11 a.m. on Friday morning. “I’m fine … Who Dat!”

Katherine Terrell, an ESPN reporter covering the New Orleans Saints, had also said she texted with Brees after seeing the video. “He said he’s good and that he did not get struck by lightning.” Saints reporter Nick Underhill added that Brees was “fine” amid reports that Brees may have genuinely been injured.

The online sportsbook that hired Brees for the stunt — PointsBet — didn’t immediately let on that the video was staged, claiming they were in contact with Brees’ team and would “monitor events throughout the coming hours.” But within minutes of Brees’ admitting he was OK, the company admitted to having some “fun” with fans to advertise a new promotion.

“I am alive and well here in Catatumbo, Venezuela, which, by the way, is the most active hotspot for lightning strikes in the world,” he said. “And I am buzzing, like literally so excited, because PointsBet is giving away free lightning bets to all customers this weekend.”

Commenters on Twitter appeared divided by the stunt, with one calling it “disgusting” and someone else accusing PointsBet of a “terrible” marketing ploy. Another user, meanwhile, gave PointsBet credit for accomplishing exactly what they set out to do.