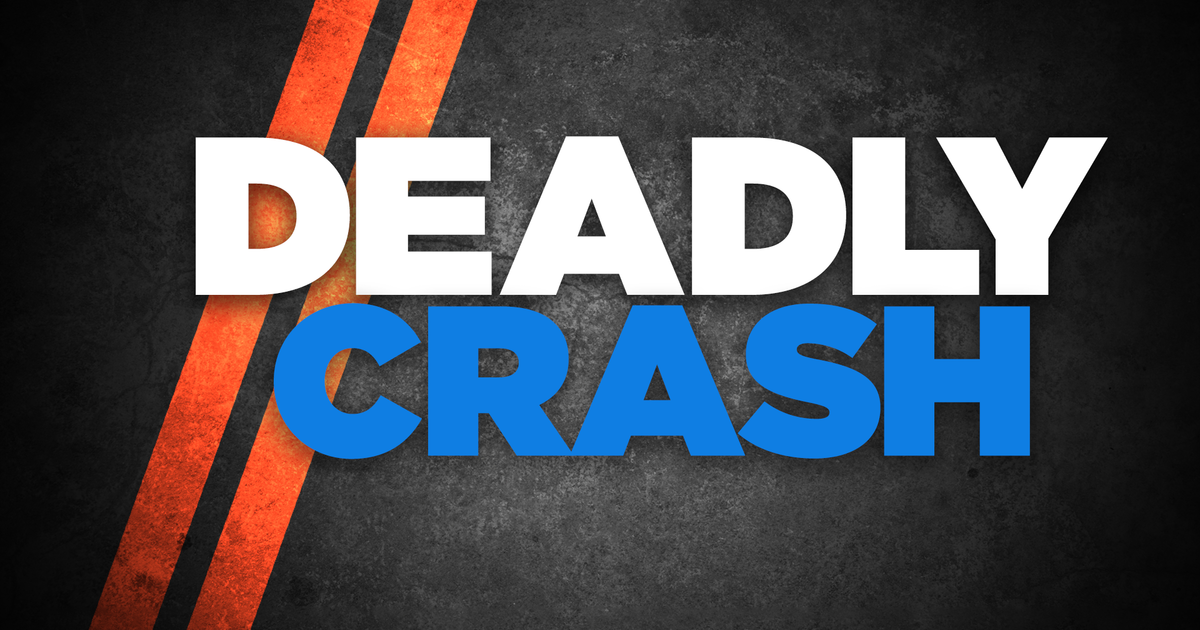 STAMFORD, Conn. — A Connecticut driver struck and killed two pedestrians believed to be in a crosswalk early Saturday and was later arrested after trying to flee, police said.

The pedestrians were crossing at the intersection of Washington Avenue and Main Street in Stamford shortly after 2 a.m. when they were hit by a 2022 Mercedes, authorities said. Both were 25-year-old Stamford residents.

The driver, a 24-year-old from Greenwich, got out of the car a short distance away and fled on foot, police said. An officer found him hiding behind a dumpster behind a building after witnesses pointed out the direction he ran.

Police said they were investigating whether speed and intoxication played roles in the crash.