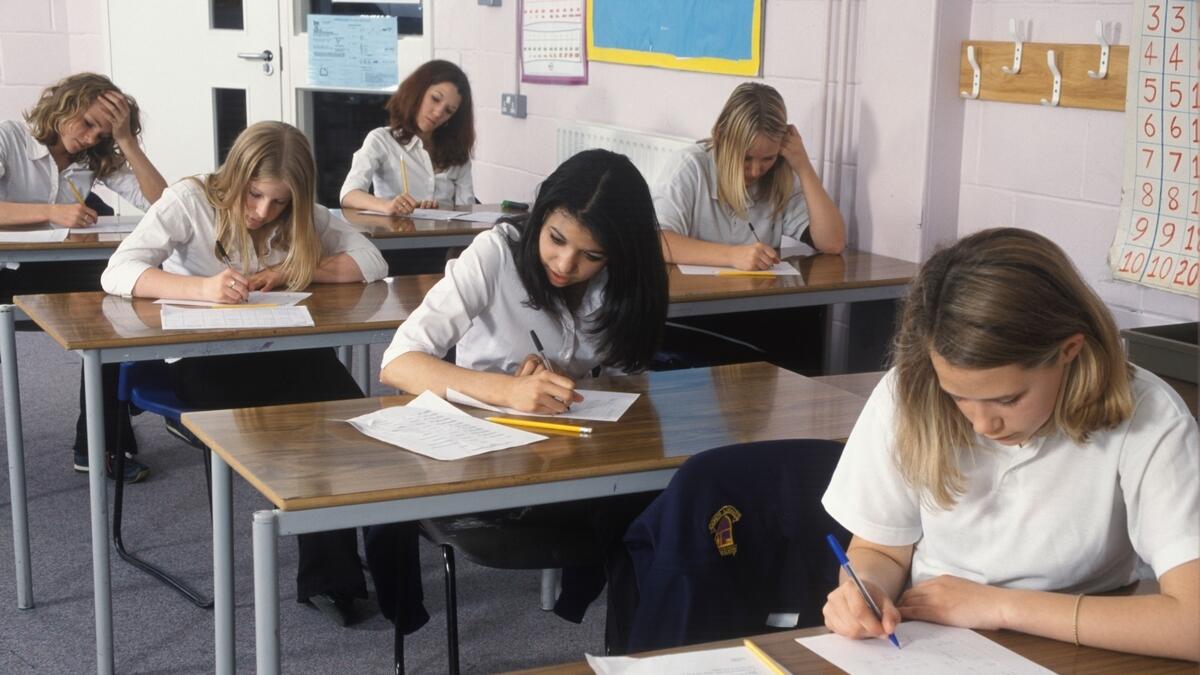 Dubai Government officials have praised the introduction of a reward system for honouring and incentivising top performing high-school students in public and private schools in Dubai, saying it will play a major role in nurturing student excellence and empowering future generations. The reward system was announced by Sheikh Hamdan bin Mohammed bin Rashid Al Maktoum, Crown Prince of Dubai and Chairman of The Executive Council of Dubai.

The reward system is aligned with the vision of His Highness Sheikh Mohammed bin Rashid Al Maktoum, Vice President and Prime Minister of the UAE and Ruler of Dubai, to create a future-ready city that prioritises academic accomplishment and the development of high-performing students.

The system will feature financial prizes for top performing high-school students, as well as academic sponsorships and scholarships for Emiratis at universities in the UAE and abroad.

Outstanding expatriate pupils will win discounts at international higher education institutions in Dubai and continue to receive golden visas for themselves and their families.

Commenting on the strategy to reward outstanding high-school students, Abdulla Al Basti, Secretary General of The Executive Council of Dubai, said the new system encourages and recognises high-performing students in line with Dubai’s ethos of excellence.

“As part of the leadership’s vision for human development, Dubai is committed to promoting academic excellence and student achievement. This reward programme not only helps generate more positive outcomes from the education system but also widens the pool of talent in the country that can contribute to sustainable development and shaping the country’s future,” Al Basti said.

Sultan bin Saeed Al Mansouri, Chairman of the Emirati Human Resources Development Council in Dubai, highlighted the positive impact the system will have on the development of Emirati competencies by creating the conditions for further raising the quality of human resources.

“The system recognises students as the new generation of leaders, entrepreneurs and professionals who will drive Dubai’s development and progress. The programme is aligned with the strategic objectives of the Emirati Human Resources Development Council in Dubai,” Al Mansouri said.

Dr. Abdulla Al Karam, Director General of the Knowledge and Human Development Authority (KHDA), said the new system reflects the high priority placed on education in Dubai by the leadership and their recognition that the younger generation plays a central role in achieving Dubai’s future goals.

“Dubai has identified education as a vital driver of the growth of the knowledge-based economy, and it is committed to incentivising students to raise performance through recognitions and rewards for their achievements. This will have a significantly positive impact on educational outcomes in the emirate,” Al Karam highlighted.

Abdullah bin Zayed Al Falasi, Director General at the Dubai Government Human Resources Department, said investing in Emirati human capital by promoting education is one of the objectives of ‘UAE Centennial 2071’, the roadmap created to achieve the country’s long-term objectives.

“The new reward system will play a positive role in attracting young talent from across the world, further enhancing Dubai’s competitiveness as a global education destination and its reputation as a city that recognises and celebrates student performance and accomplishment,” Al Falasi said.

The first batch of top performing Emirati and expat students will be given their rewards in September 2022. Financial rewards will be disbursed to the top 25 Emirati and top 25 expatriate high-school students.