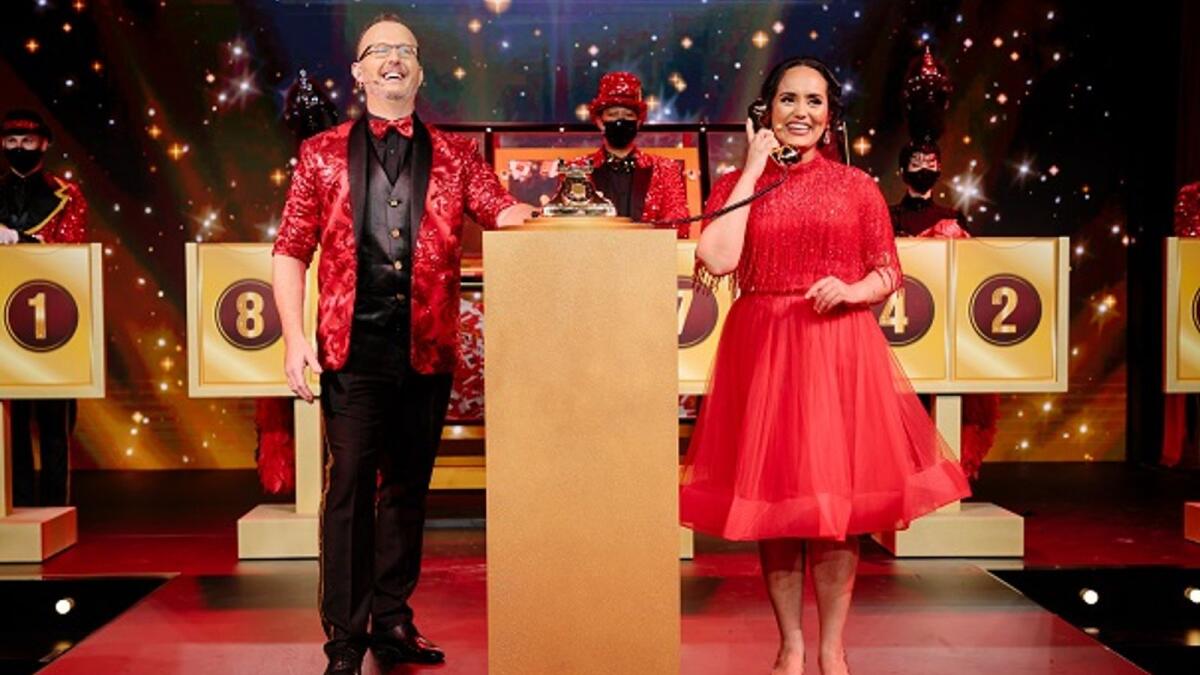 When the show hosts contacted him to inform about his big win, the new multi-millionaire said he was on night duty

Pradeep KP, who hails from Kerala, works as a helper in a car company in Jebel Ali. The 24-year-old has been buying tickets for the past year and finally won the big prize with ticket number 064141.

Pradeep and his 20 colleagues purchased the ticket online on September 13 and will split the prize money.

When the draw hosts contacted him to inform about his big win, the new multi-millionaire said he was on night duty.

Pradeep, who has been living in Dubai for the past seven months, later revealed that he was so thrilled to win the jackpot that he could not believe his luck.

Asked how he would be spending his cash prize, Pradeep said he is yet to make any plans as he did not expect to win the grand prize.

The next raffle draw for the Dh25 million jackpot will be held on November 3. And for the first time, there will be a weekly prize of 1kg gold too.