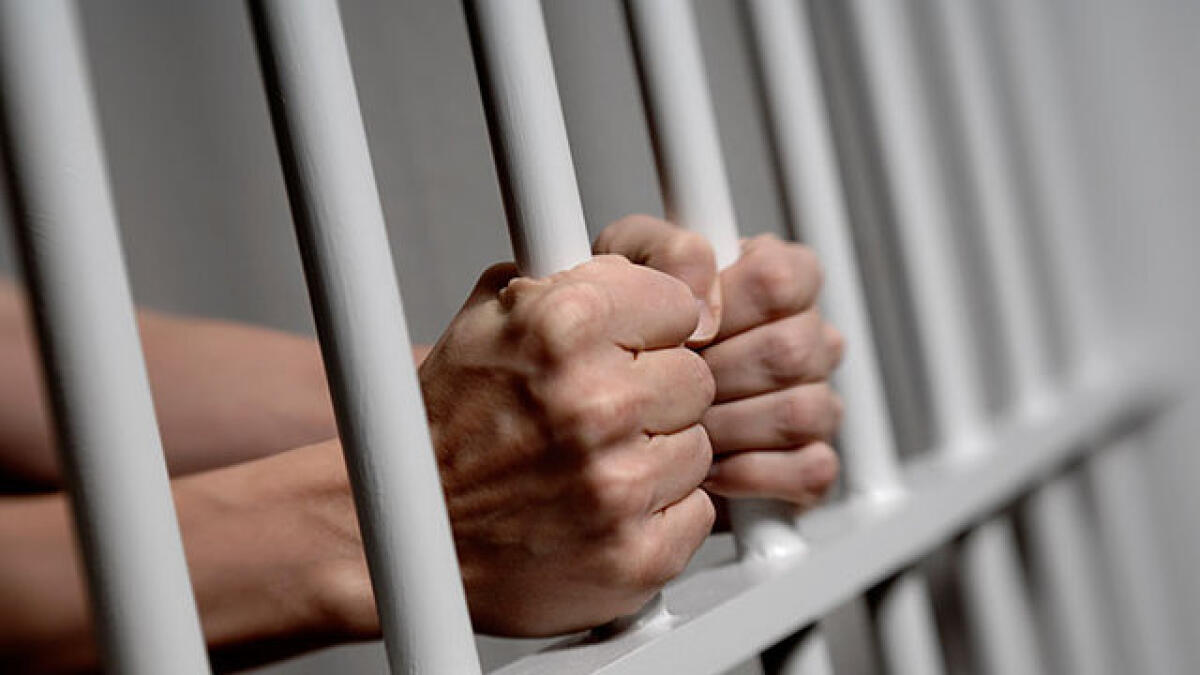 Three people have been jailed for a month and fined Dh6,000 after they were found to be involved in a spate of bicycle thefts.

Dubai’s Criminal Court found that two African defendants stole two bicycles worth Dh6,000 from the European victim. They then sold them to the third accused, who bought them despite knowing they were stolen.

The case files said that the thieves stole the bicycles from the basement parking lot of the victim’s residence. They took advantage of the fact that there weren’t any pedestrians around; the first defendant stood guard while the second cut the chain that secured the two bikes. The two then seized them and ran away.

According to the Public Prosecution’s investigations, a CID team was formed after the victim reported his bicycles missing after storing them in the same spot for a month. The team eventually arrested the accused, who were also found to have several other stolen bicycles and e-scooters in their posession.

The first defendant confessed to his participation and explained both his and the second defendant’s roles. The third defendant also admitted to buying the stolen bicycles for Dh400 and later selling them for Dh600.

All three will be deported after serving their sentence.