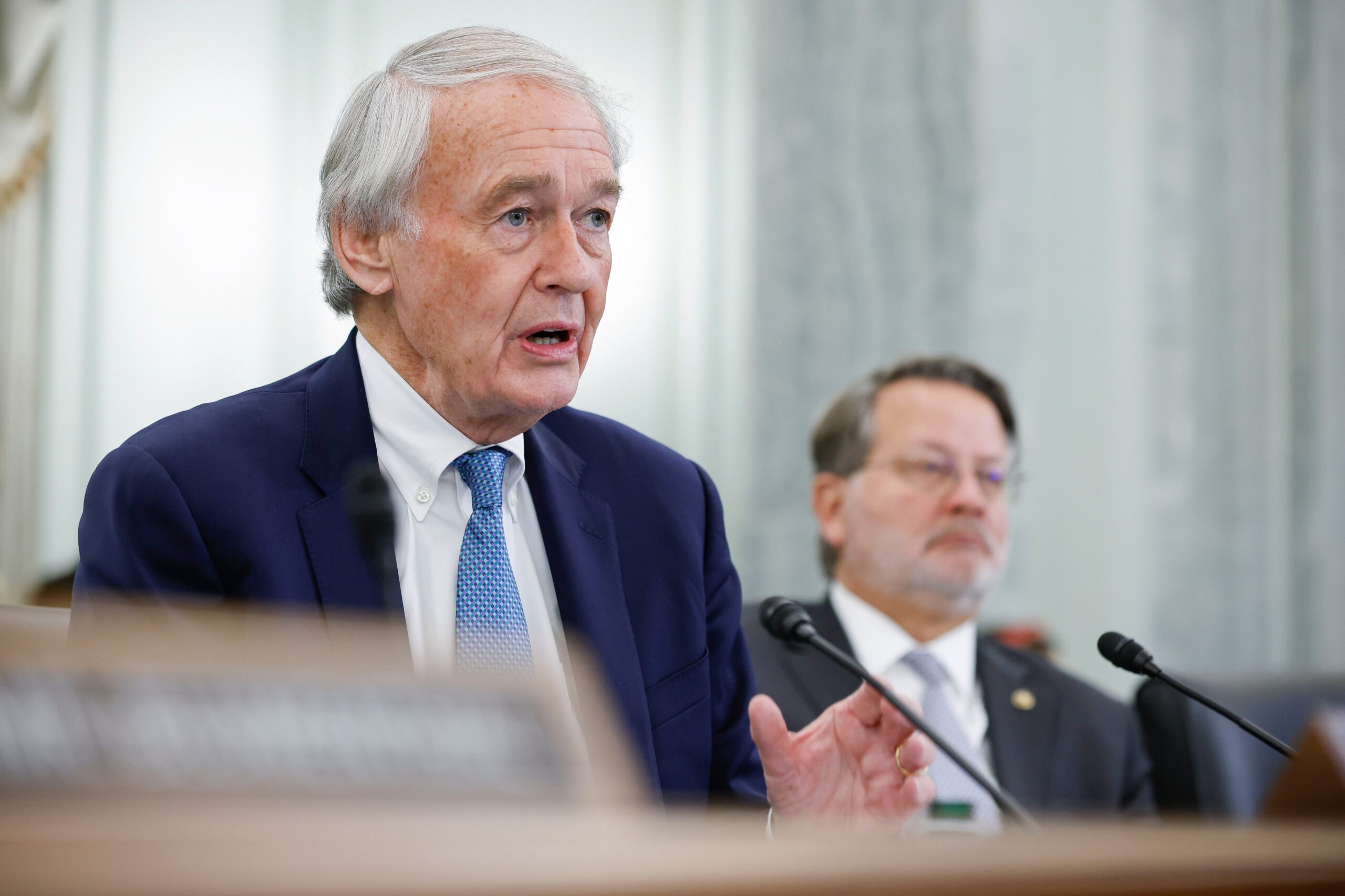 Sen. Ed Markey is continuing to scrutinize Twitter after the social media platform’s owner, Elon Musk, blew past Markey’s deadline to answer questions about changes to Twitter’s verification system and its plans to combat fake accounts.

“Congress must end the era of failed Big Tech self-regulation and pass laws that put user safety over the whims of billionaires,” Markey wrote on Twitter Saturday, the day after his deadline for Musk.

The pair began sparring online earlier this month, after Markey gave a Washington Post columnist permission to impersonate him on Twitter in order to highlight the risk of imposters under the platform’s $7.99-per-month subscription service, Twitter Blue.

As one of its perks, the revamped Twitter Blue offered users a blue checkmark, previously an indicator that an account had been independently verified and met the platform’s active, notable, and authentic criteria.

Twitter users soon exploited the lack of verification process, impersonating celebrities, politicians, and even companies; drugmaker Eli Lilly’s stock fell after an imposter account declared that insulin would be free.

Appearing on WCVB’s “On the Record,” which aired Sunday, Markey called the faulty verification a “public health and safety problem.”

As one hypothetical, he suggested that someone could pay $8 for a blue check, impersonate the Centers for Disease Control and Prevention, and cast doubt on vaccines.

“I’ve asked Elon Musk, one, to tell me what went wrong, and two, what he’s going to do to fix it, to put the guard rails, the safety measures in place, because it’s all about trust,” Markey told OTR co-hosts Ed Harding and Janet Wu.

Musk has teased a three-color verification system, with a gold check for companies, gray for government accounts, and blue for individuals. The new structure will tentatively launch on Friday, he tweeted.

The SpaceX and Tesla billionaire is “a rocket scientist, but democracy’s more complicated than rocket science, and he’s now delved into an area which has been fraught with problems over the last several years…” Markey added.