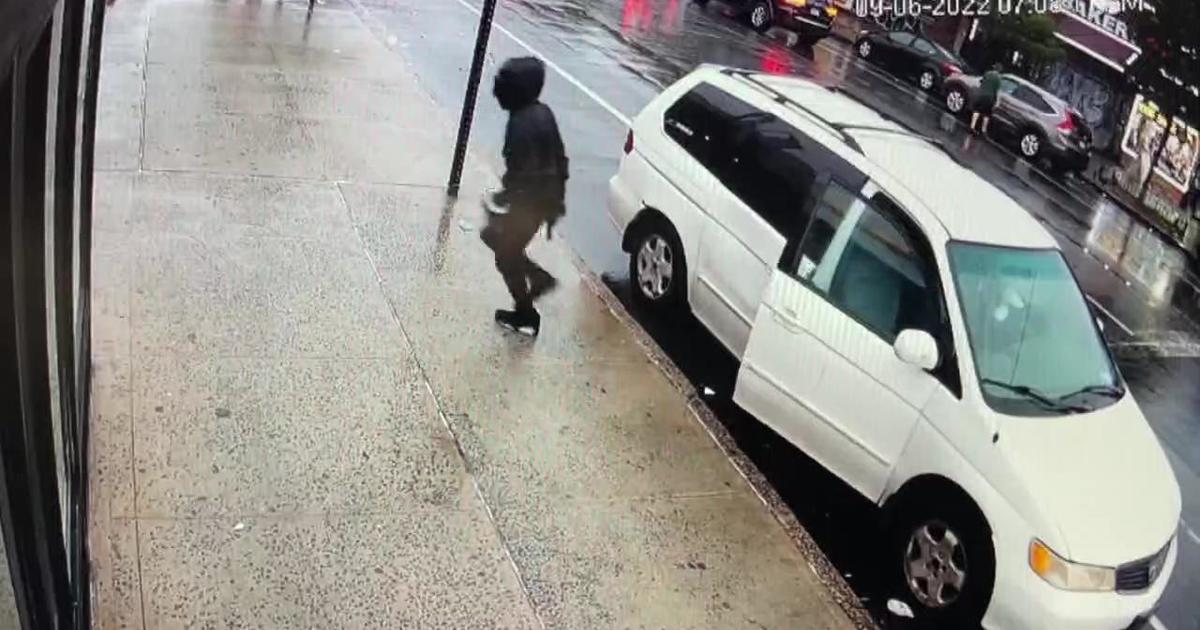 NEW YORK — Police have arrested a suspect in a violent post office robbery in the Bronx.

It happened Sept. 6 at a post office on Castle Hill Road.

Surveillance video shows the suspect get out of a white van and follow a postal worker and her husband into the building.

Yisreal allegedly held them at gunpoint and forced the postal worker to open a safe and give him money and postal service property before taking off.

Officials say Yisreal got away with 10 boxes of blank money orders, a money order printer and over $100,000 in cash.

No word if the cash has been recovered.