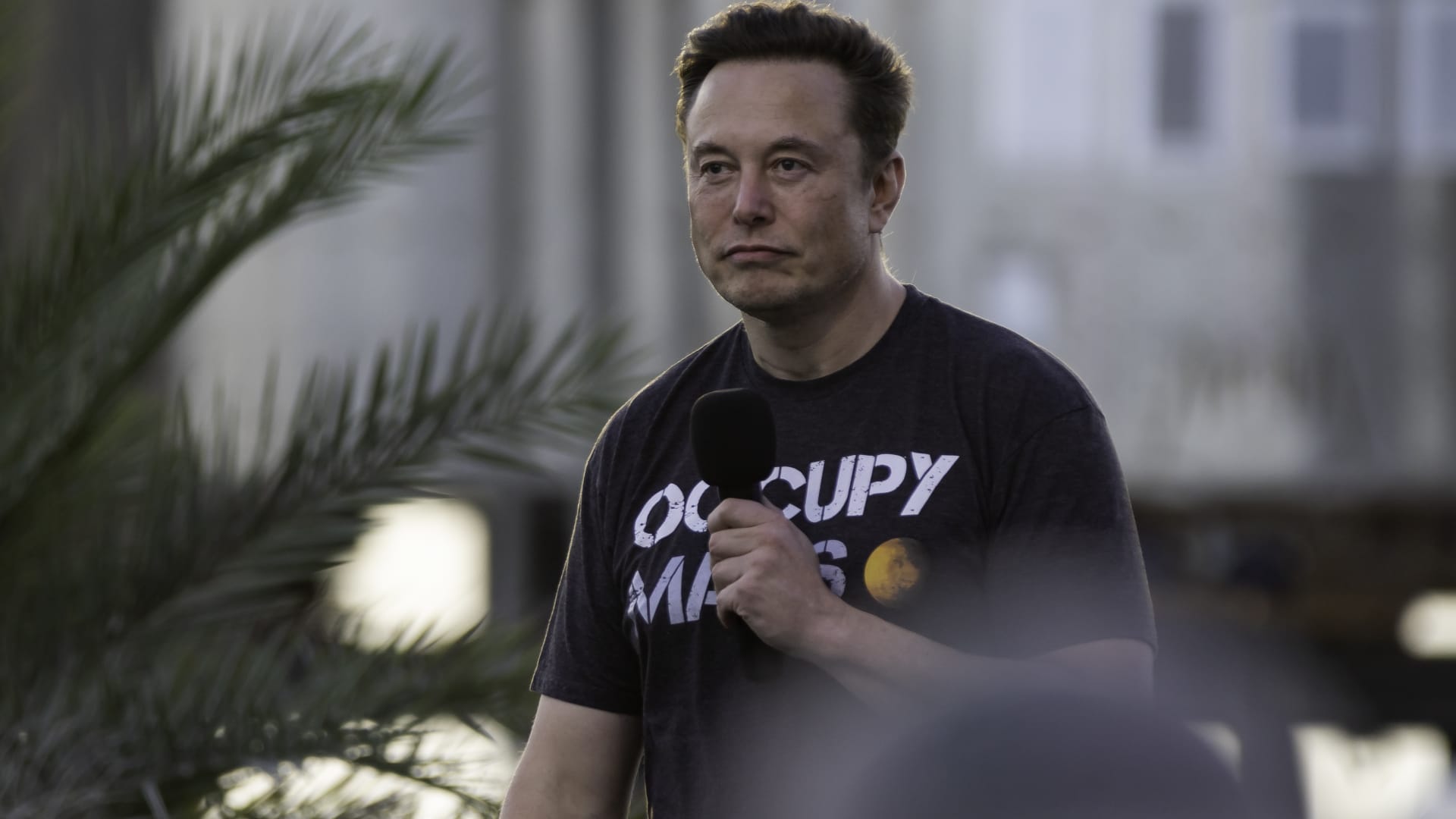 Twitter owner Elon Musk claimed on Monday in a series of tweets that Apple had threatened to remove the Twitter app from the App Store as part of its app review moderation process.

“Apple has also threatened to withhold Twitter from its App Store, but won’t tell us why,” Musk tweeted.

In other tweets fired off on Monday morning, he called Apple’s App Store fees a “secret 30% tax,” and ran a poll asking if “Apple should publish all censorship actions it has taken that affect its customers.” He also claimed that Apple has pulled most of its advertising from Twitter.

Apple’s App Store is the only way to distribute software to iPhones. If the Twitter app were pulled, the social network would lose one of its main distribution platforms, although it the service is available for the web.

In addition, Apple requires iPhone app makers to pay between 15% and 30% of any digital goods sold through their apps. Musk has said one of his plans for Twitter is to raise billions of dollars from subscriptions, such as Twitter Blue, which is offered through the iPhone app. If it were to grow to Musk’s goals, Apple would collect hundreds of millions of dollars in the process.

Apple has faced challenges to its App Store fees and policies from companies like Spotify and Epic Games, but Musk is no stranger to attracting worldwide attention, and may represent Apple’s biggest challenge to its control over iPhone app distribution so far.

But there are signs that Apple is watching the social network closely to see if it violates any App Store policies.

Representatives for unnamed app stores, which include Apple’s App Store as well as Google Play for Android devices, reached out to Twitter earlier this month after Musk took over and the site saw a wave of hate speech, according to a New York Times op-ed by Yoel Roth, Twitter’s former head of trust and safety.

Apple’s recent moves are “like when you remove troops from a country before you attack,” Shoemaker said. “You’re thinking you’re going to have to pull these apps from the store.”

There are two primary reasons why Apple’s App Store might take a closer look at Twitter under its public guidelines:

There are also other reasons why Twitter might fall afoul of Apple’s rules, including its insistence that adult content not be discoverable by default. Twitter remains one of the most prominent social networks that allows adult content, opening up grey areas for App Store delays or issues.

Apple’s App Store uses employees to review each app and update that goes on the platform. The app reviewers often send short responses highlighting issues without being explicit about what apps need to do to pass, CNBC previously reported.

Musk has tweaked Apple for years, and seems to enjoy doing so. He has complained about Apple’s app store fees in the past, although the Tesla app doesn’t allow in-app purchases. He has also sparred with Apple’s purported plan to build electric cars, although Apple’s secretive project has never shipped a car.

In 2015, Musk teased Apple saying that it only hires rejected Tesla employees and that he calls Apple the “Tesla Graveyard.”

But Musk’s moves on Monday go beyond teasing and rivalry, and suggest that he may be prepared to fight a lengthy public relations battle over Apple’s rules. In one tweet, he posted a meme in which a car veers off the highway under a road sign offering two choices: “Pay 30%” and “Go to war.” The car was choosing the latter option.