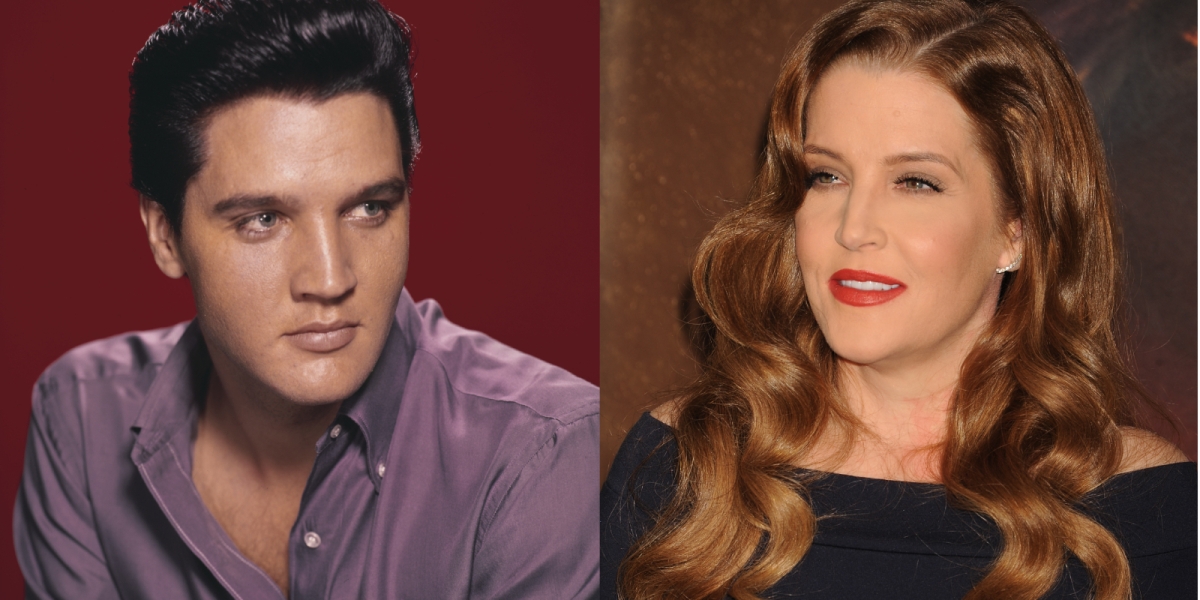 Many rumors followed Elvis Presley throughout his life and continue today, 45 years after his death. One that has forever trailed the king of rock and roll surrounded his favorite sandwich, a peanut butter and banana creation that was fried in butter. His only daughter, Lisa Marie, debunked an infamous myth surrounding this treat that has become synonymous with the entertainer. You won’t believe her big reveal.

Elvis Presley enjoyed the infamous treat while on the road

In a 1996 BBC Four documentary, Presley’s longtime Graceland cook Mary Jenkins demonstrated how she cooked the king of rock and roll’s favorite treat. She revealed that Presley asked Jenkins to replicate a sandwich he had on the road one morning for breakfast.

She tried five times to prepare the dish in a way Presley would have enjoyed but could not get it right. Jenkins tried thinly slicing bananas, adding peanut butter, and then grilling the bread. However, Presley was not satisfied with any of her methods.

Presley’s father, Vernon, suggested that Jenkins toast the bread before putting it in the skillet and frying it. This added step created the sandwich Presley would come to adore.

Jenkins admitted she used two sticks of butter for every three sandwiches, reported The New York Times. ”It’d be just floating in butter,” Ms. Langston admitted. ”You’d turn it and turn it and turn it until they soaked up all the butter. That’s when Elvis liked it.”

Lisa Marie has fun memories of her famous father, but none of them revolve around food.

“What I remember is him waking me up to do things, you know?” she told Good Morning America. “Like, get in the golf cart and take me, you know, for a ride in the middle of the night, in the wee hours of the morning, or at some point when he probably shouldn’t have been doing that.  It was always really special for me to get in the car – you know, golf cart with him, be alone with him.”

She claims she never saw her father eat the legendary fried peanut butter and banana sandwiches that are so closely associated with the king of rock and roll; they serve them at The Guest House at Graceland.

“I never saw him eat one of those, to be honest with you, and I finally just had one, like, I took a bite about a year ago,” she told ABC News.

Lisa Marie once told USA Today that she and her family still enjoy meals at her family home, the number two U.S. tourist destination behind The White House.

“It’s a very special place. It shuts down quite nicely at night. I have family that I love very much who live there in Memphis. When I go, I visit [Graceland]. We have dinner there. My family still goes there, and we still have a life there,” she explained.

“It’s got a very special energy there when you go,” says Lisa Marie. “It’s like a time capsule: nothing’s been changed or moved since 1977. A time warp, and the energy is still very much there. You can feel it,” she admits. “It’s from the essence of that time period. It’s a very special place.”