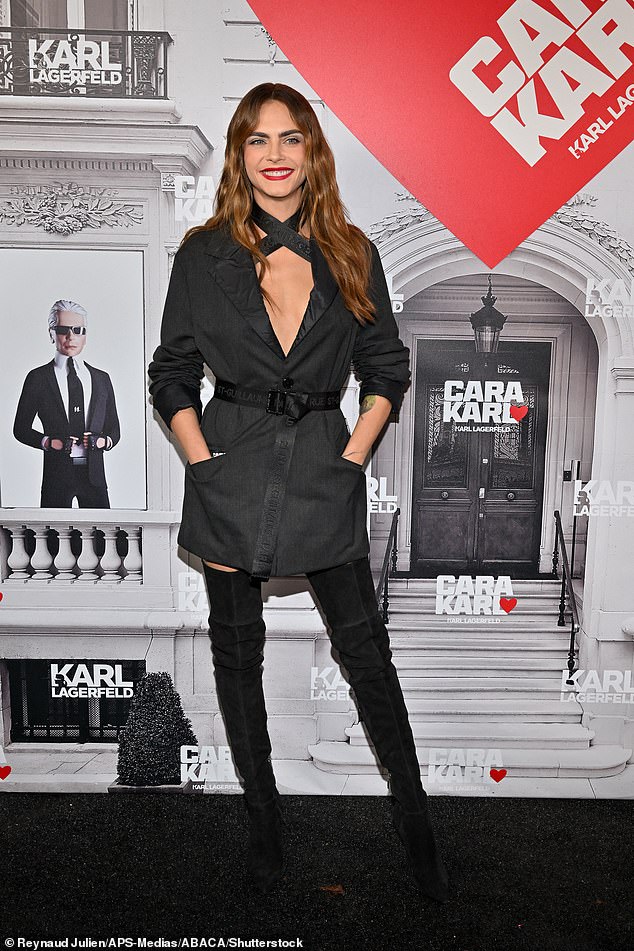 By Emily Prescott For The Mail On Sunday

As Britain’s highest-paid supermodel, Cara Delevingne’s wealth is as eye-popping as her colourful private life, with new accounts revealing she has £42 million in assets.

And her career is clearly soaring across the pond as her accounts take in her two US subsidiary companies – Cara & Co (US) Inc and Hot Mess Industries LLC.

But of course money isn’t everything, and last month sister Chloe flew to Los Angeles after Cara’s family became alarmed when troubling photos, including one showing Cara’s feet dangling from a car, emerged. 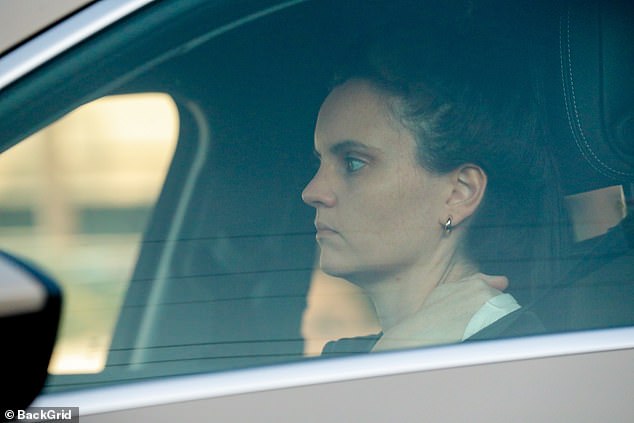 If aristocrat Sabrina Percy is to make a success of being a life coach, she needs to get people to take her seriously.

Sabrina, who is a distant relative of the Duke of Northumberland, tells me she is fed up with receiving sarcastic comments about how someone so privileged can offer tips to those trying to reach important goals.

Sabrina, married to Franco Manca pizza heir Phineas Page, isn’t letting the criticism hold her back – she has launched a mobile wellness clinic with two doctors and is in the middle of studying for an MBA. 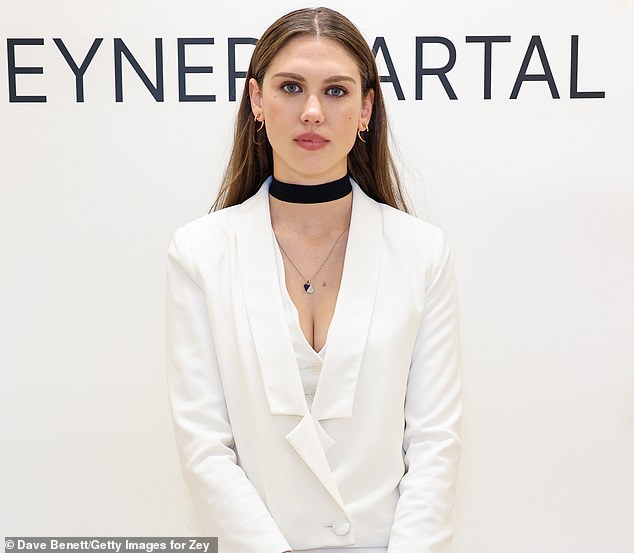 If aristocrat Sabrina Percy is to make a success of being a life coach, she needs to get people to take her seriously

It looks as if fashion designer Misha Nonoo has taken her best pal Meghan Markle’s Royal links to heart.

Mother-of-two Misha has decked out her children’s playroom at her London home with these images of Guardsmen.

Meghan has in the past praised Misha for helping out with her style – so I wonder if this will inspire the Duchess to adopt a more regal aesthetic? 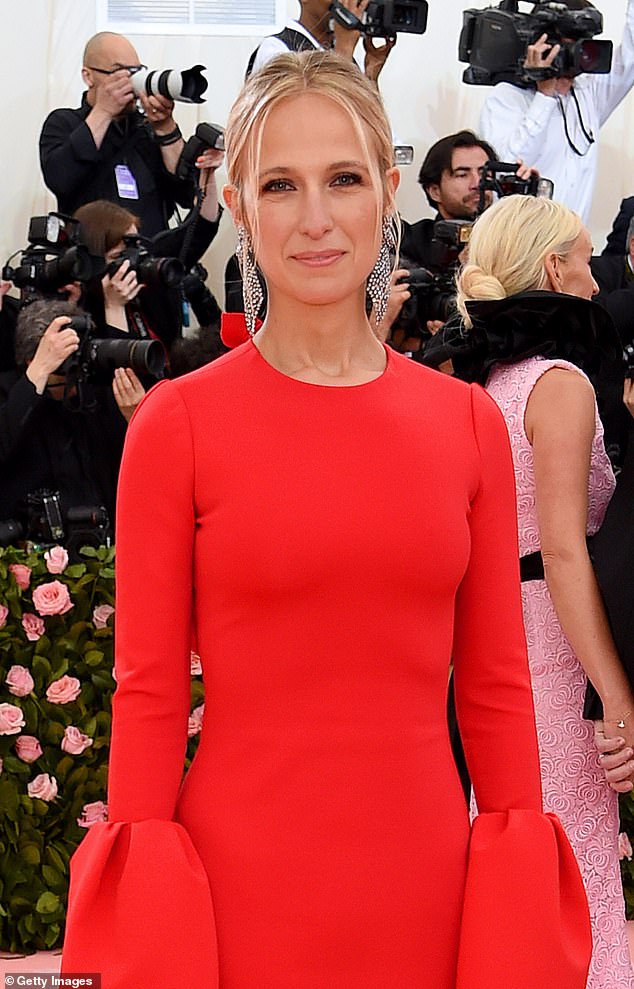