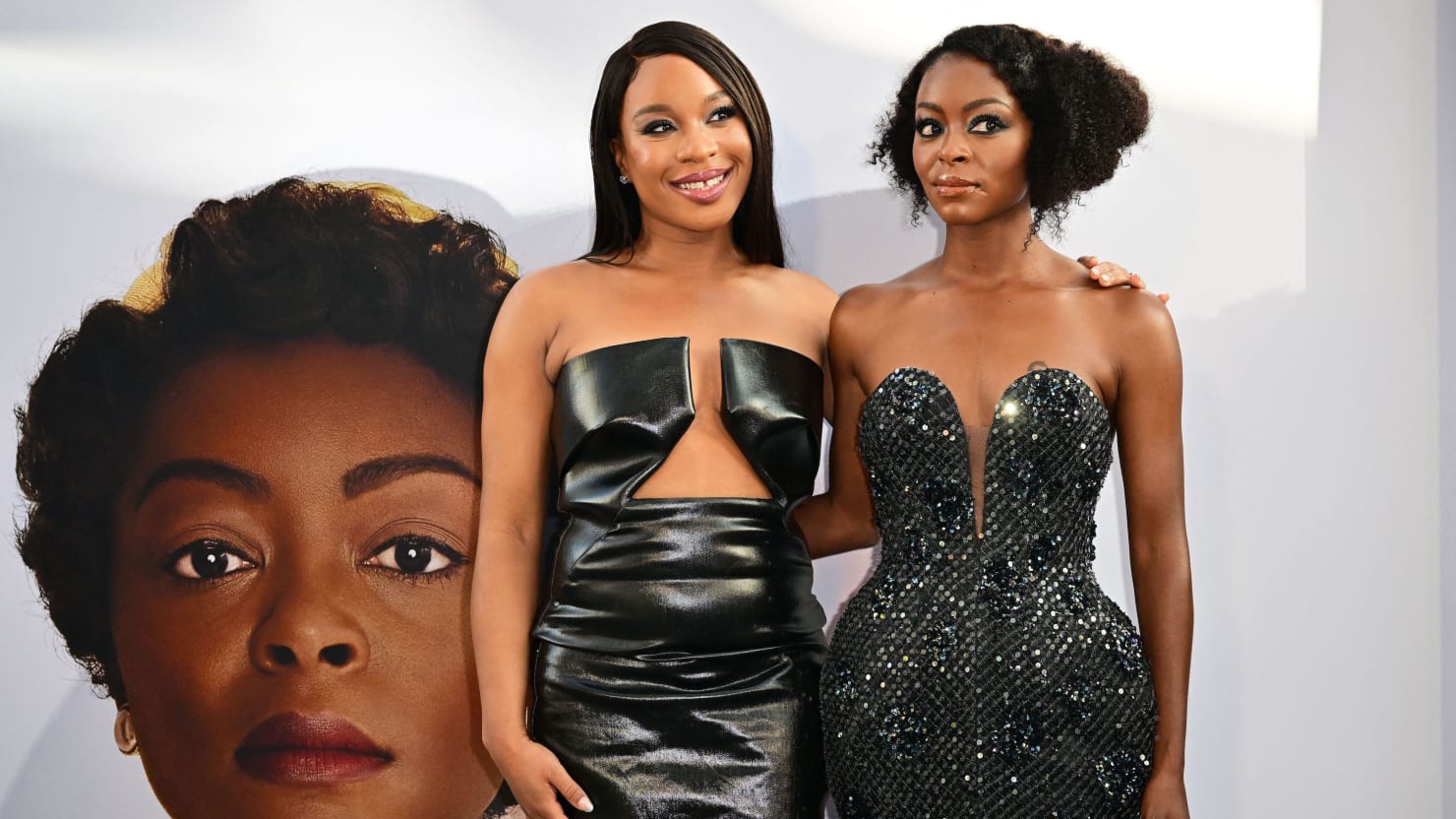 Emmett Till’s family has some choice words for the Academy. After Tuesday’s Oscar nominations, which shut out not only Till but also The Woman King, starring Viola Davis, both the family and Till director Chinonye Chukwu shared their pointed thoughts about racism and misogyny in Hollywood.

Till recounts the true story of Emmett Till’s mother, who relentlessly sought justice after her 14-year-old son was lynched for allegedly offending a white woman. Like The Woman King and other Black-led stories, including Jordan Peele’s Nope, Till did not receive a single Oscar nomination.

This year’s batch of nominees included the usual snubs and surprises, but perhaps no category stirred more controversy than Best Actress. Nominees included some expected choices, like Cate Blanchett for Tár, but they also omitted Viola Davis (who was among the predicted nominees for her performance in The Woman King) as well as Till’s Danielle Deadwyler, who delivered a gut-wrenching performance as Mamie Till Mobley. Included among the nominees, meanwhile, were two serious surprises—Ana de Armas for the widely panned Blonde and Andrea Riseborough for the micro-budget indie To Leslie.

Speaking with TMZ, Emmett Till’s cousin and cofounder of the Emmett Till Legacy Foundation, Deborah Watts, expressed the family’s disappointment with the nominations—as well as her admiration for Deadwyler’s performance. She said that Deadwyler “embodied and delivered the true essence of our cousin, a loving and courageous mother… She reached deeply and poured her heart and soul in this role as she embraced us intimately like no other, while transforming into Mamie and bringing her true essence and story to life.”

Watts added that the foundation and its supporters will make sure that Emmett and Mamie’s stories continue to be told—“with or without any awards.”

Director Chukwu, meanwhile, expressed both disappointment and determination in a recent Instagram post seemingly about the snub.

Alongside a photo of herself with civil rights activist and journalist Myrlie Louise Evers-Williams, Chukwu wrote, “We live in a world and work in industries that are so aggressively committed to upholding whiteness and perpetuating an unabashed misogyny towards Black women. And yet. I am forever in gratitude for the greatest lesson of my life – regardless of any challenges or obstacles, I will always have the power to cultivate my own joy, and it is this joy that will continue to be one of my greatest forms of resistance.”

The Oscars’ ongoing failure to recognize Black talent became a topic of national conversation back in 2015, when the hashtag #OscarsSoWhite spread across social media in response to a very caucasian batch of nominees. After Tuesday’s nominations snubbed so many Black-led films, especially the widely watched and discussed critical darling Nope, the hashtag has been invoked once more to discuss how far we’ve actually come (or not) in the last eight years.

Hollywood’s failure to foster and recognize Black talent is a bleak multi-generational legacy that could, unfortunately, take just as long to reverse. Since the Oscars first began in 1929, only 22 performances from Black actors have taken home awards, and Halle Berry remains the only Black performer to have won Best Actress. And while it can be tempting to dismiss awards as boosts to various professionals’ egos, in Hollywood, these gold statuettes help decide who will and will not be cast for big projects in the future—as well as whose projects will receive funding and whose will not. In other words, it’s about more than bragging rights.

There were some pleasant surprise nominations for Black performers on Tuesday morning, including Angela Bassett in Best Supporting Actress for Black Panther: Wakanda Forever and Brian Tyree Henry for Best Supporting Actor for Causeway. If the Oscars want to escape another hashtag debacle, however, they’re going to have to do a little better than that.

Winter Storm Slams Into Texas, Knocking Out Power for Over 200,000