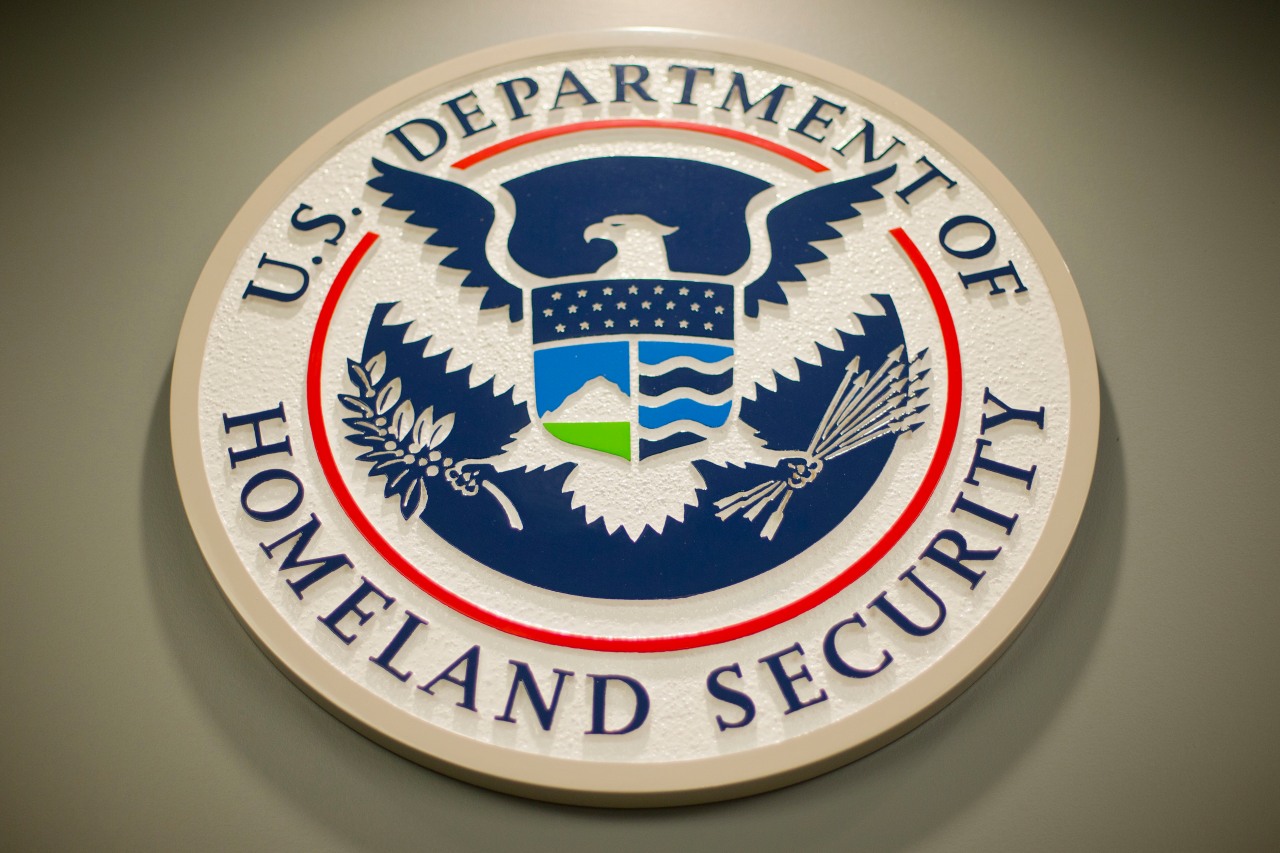 A group of employees who work for the internal watchdog at the Department of Homeland Security are calling on President Biden to remove their boss, saying they’ve lost hope the “ship will right itself.”

The request comes after numerous congressional panels have asked DHS Inspector General Joseph Cuffari to step aside from various investigations after he failed to alert lawmakers in a timely manner that Secret Service text messages for Jan. 6 had been “erased.”

An anonymous letter shared by the Project on Government Oversight was signed by “concerned DHS OIG employees representing every program office at every grade level” who added that “for fear of retaliation, we cannot identify ourselves.”

“Providing effective oversight of the newest and third largest Cabinet department is difficult enough, it should not be made more difficult by our own leadership,” the employees wrote.

“We need help. We can no longer be silent when faced with continuous mismanagement of DHS OIG at its highest levels. IG Cuffari has made clear that he wishes to remain in his position, even in the face of prolonged, deserved criticism in the media, from Congress, from other oversight entities and from his own staff. A true leader would recognize the effect of his actions on his workforce and understand the right thing to do would be to step aside. However, IG Cuffari is not a true leader. He instead acts to weaken and undercut his career staff at every step.”

Cuffari has faced scrutiny nearly his entire tenure as inspector general at DHS since being nominated by former President Trump in 2019, tapped for the role after working as an adviser on military issues for Arizona Gov. Doug Ducey (R).

In the past he has been accused of removing information from OIG reports, and failing to act on a startling sexual harassment survey at DHS or a request to investigate Secret Service’s role in clearing protesters from Lafayette Park so Trump could take a photo holding a bible.

But the revelation that he failed to alert Congress to missing Jan. 6 texts both from Secret Service agents and two agency leaders has ignited the most recent criticism.

The letter lays out a string of issues, many of which have been laid out in pieces through various congressional letters to Cuffari over the last few years asking him to justify his decisions.

The employee letter says Cuffari has “refus[ed] to move forward with important proposed work without reason,” delayed investigations for months or years, shutting out career staff “so that only he and his inner circle assign most reviews,” “interfering with staff efforts to gather information,” and “significantly editing reports to remove key findings, which weakens the impact of the reports.”

Cuffari’s office did not immediately respond to a request for comment, nor did the White House.

Cuffari has been asked to step aside from his Jan. 6 investigation by both the House Oversight and Homeland Security committees, “in light of the cascading revelations about your failure to conduct this investigation effectively and communicate truthfully with Congress.”

The Senate Judiciary Committee asked the Justice Department to instead take over the investigation.

US, Pfizer to lower global vaccine donations due to ‘reduced demand’

US warns China against aiding Russia’s war in Ukraine

In responding to the committees, Cuffari posted his response publicly and sent it out to all DHS OIG employees, something they said was a warning sign to staffers.

“His actions do not represent this 700-plus workforce. His actions continue to damage his own, and DHS OIG’s, reputation. His actions are not the actions of a true leader. His actions embarrass the entire agency. His actions impede and greatly hinder our mission,” the letter from the employees said.

“You are the only one who can help us before DHS OIG are forever damaged by IG Cuffari,” they said to Biden.