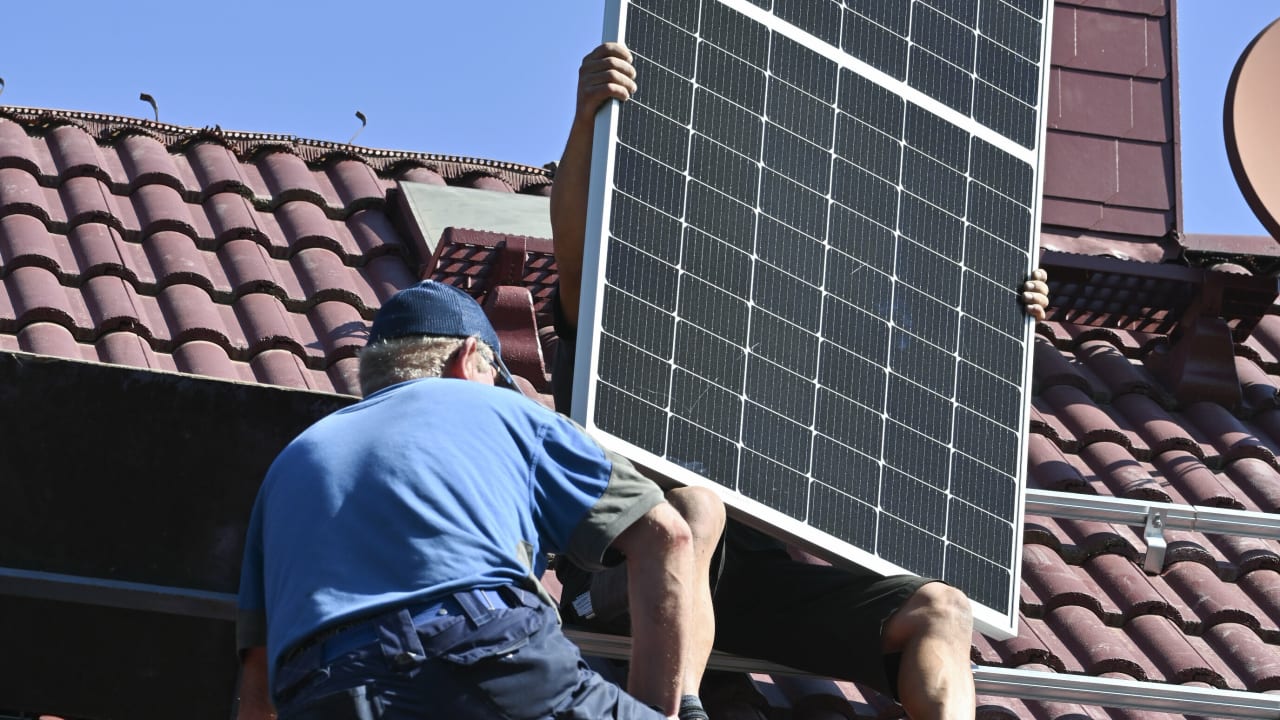 How Chemnitz became the solar capital

Chemnitz – Plenty of sun makes the future Capital of Culture a radiant winner when it comes to solar energy.

Chemnitz has now been named Germany’s solar capital by the trade journal “Wirtschaftswoche”. Because compared to all major cities with more than 200,000 inhabitants, a particularly large number of solar systems have recently been installed in the city.

According to the city administration, the reason for this is above all the high level of solar radiation in and around Chemnitz, which means higher potential for use.

According to a radiation map from the German Weather Service, the values ​​are only higher in southern Germany. That is why the city is now increasingly relying on the construction of solar roofs.