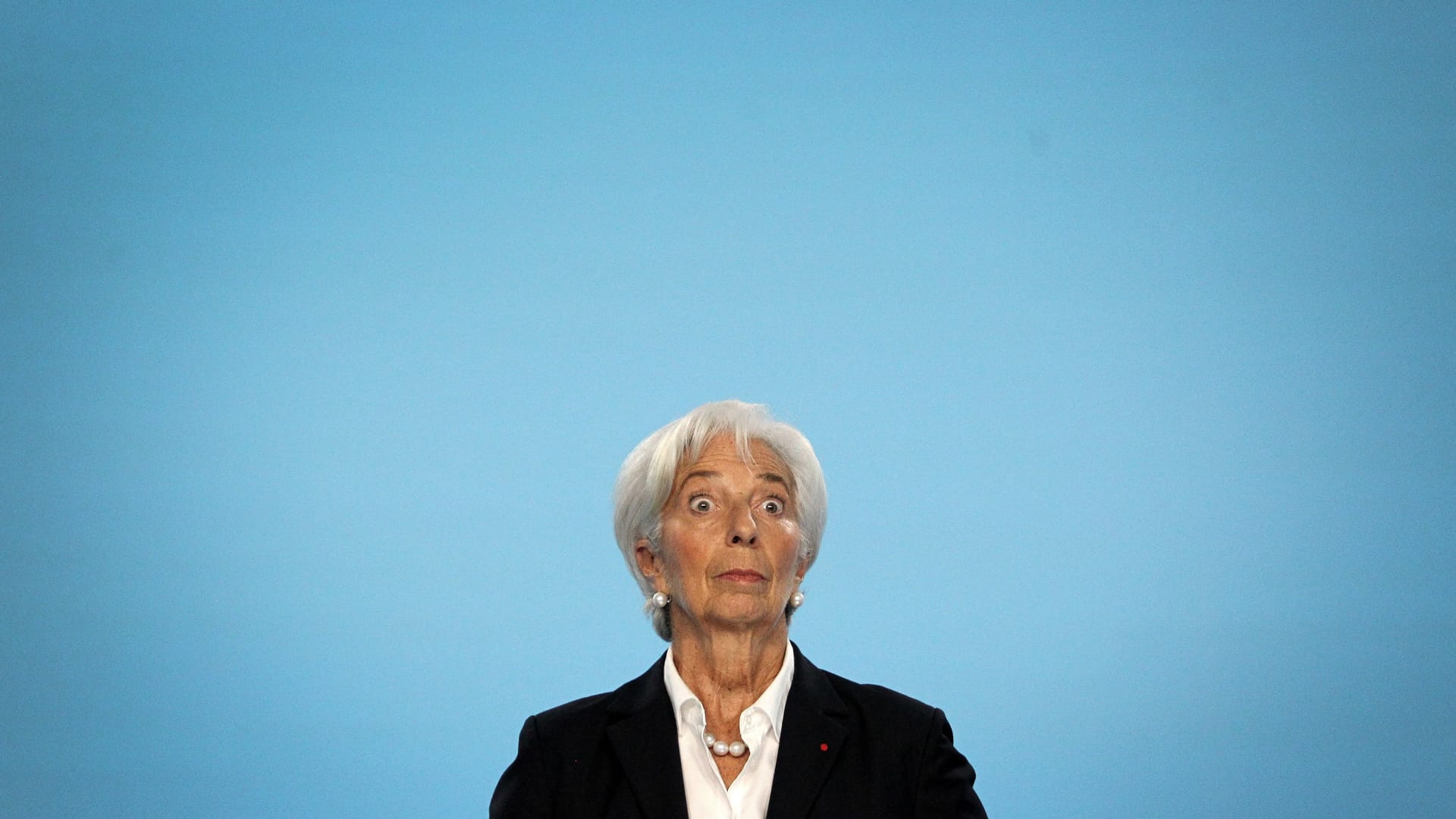 The euro zone economy is heading towards a recession, according to several economists.

The euro zone is expected to plunge into recession in the coming months with economists warning “it will not be shallow.”

The 19-member zone that shares the euro currency has been under significant pressure since Russia’s unprovoked invasion of Ukraine in February. A combination of sanctions against the Kremlin, an abrupt end to Russian gas imports, and the need to provide financial support to households and firms struggling with the energy crisis has darkened the outlook for the bloc — which at the start of the year was predicted to grow more rapidly than the United States.

“Consumer confidence has plunged so badly that the recession will likely not be shallow,” Holger Schmieding, chief economist at Berenberg, told CNBC earlier this month.

Data from the European Commission, the executive arm of the EU, showed that consumer confidence dropped to a record low in September. It has improved slightly since then, but households still fear for the future and their financial positions.

Schmieding said euro zone real (adjusted for inflation) gross domestic product will contract sharply in the fourth quarter and in the first quarter of next year — with a cumulative drop of 1.7%. A recession is defined as two consecutive quarters of contraction.

‘Risk of recession has increased’

Preliminary growth estimates for the region suggest a slowdown in the third quarter from the previous-three month period — from 0.8% growth to 0.2%. Belgium, Latvia and Austria registered economic contractions over the last quarter.

“I wouldn’t call it shallow, it will be deeper than certainly what the ECB [European Central Bank] council expects,” Spyros Andreopoulos, a senior European economist at BNP Paribas, told CNBC earlier this month.

The ECB has slowly started to acknowledge the likelihood of a recession in the region. Speaking earlier this month, ECB President Christine Lagarde highlighted that “the risk of recession has increased.”

But annual growth forecasts published by the central bank do not yet envisage an economic contraction across the bloc. They currently point to a GDP rate of 3.1% this year and 0.9% in 2023. Updated figures are due to be published next month. 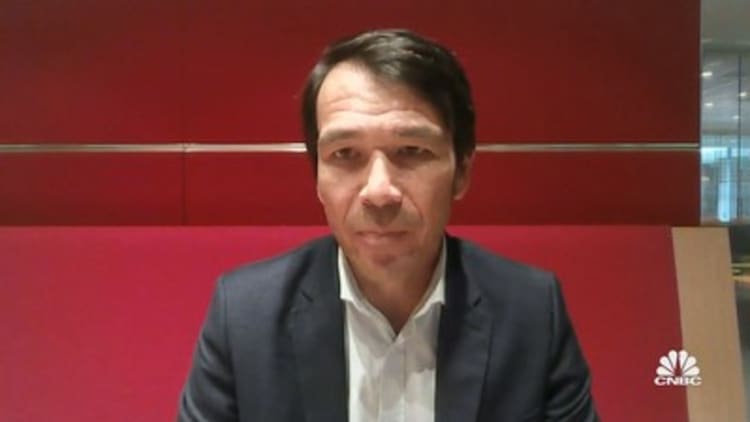 “I see a risk [the recession] might drag into the second quarter [of 2023],” Andreopoulos said, citing the energy crisis and monetary policy tightening.

There is an obvious risk that temperatures, until now mild for this time of the year, drop significantly at the start of 2023 in mid-winter. In addition, the ECB has raised rates three times this year and it is expected to continue doing so. Aggressive rate increases can stifle economic growth as the price of borrowing increases.

Morgan Stanley forecasts an annual contraction of 0.2% in the euro zone for next year, with Germany — traditionally the economic powerhouse of the euro area — facing one of the sharpest declines, at -0.7%.

Even if the euro zone emerges out of recession in the first quarter of next year, economists say the subsequent months will still be hard.

“I expect the recovery to be slow,” Marco Valli, chief European economist at UniCredit, told CNBC Tuesday, citing higher interest rates as one of the main factors in preventing a steeper upturn.

When asked if it was going to be an easy year for the euro area, Valli said: “No, absolutely not.” 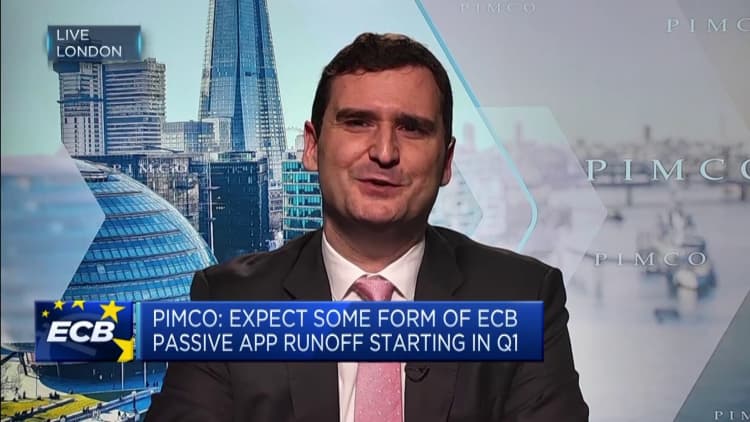 Felix Hufner, senior European economist at UBS, bac ked up this point, saying if the recession ends in the second quarter, the recovery in 2023 will be a “weak one … because the game of storage will start a new.”

European leaders have managed to guarantee that natural gas storage is full for this winter, but they will have to source new supplies for next year if they are to stop relying on Russian hydrocarbons — an exercise that’s likely to prove costly as global demand grows.

It is “not an exciting forecast,” Hufner said about the euro zone economic prospects next year.

Putting it into context with previous downturns, however, economists say the picture is not as bad as back in the 2008 global financial crisis or, more recently, during the pandemic. The euro zone contracted 4.4% in 2009 and 6.1% in 2020.

“The main reason for that is fiscal policy, which provides some offsetting support,” Andreopoulos said.