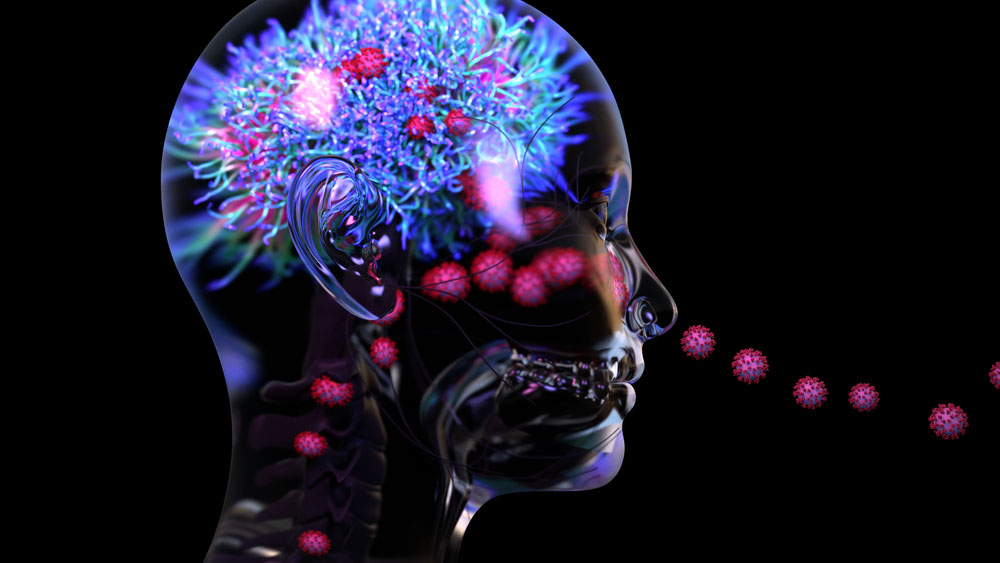 Even a mild infection with COVID-19 can cause “profound” cellular effects in the brain with long-term impact on memory and executive function, according to a new study released Monday.

The pre-print study from authors at Stanford, Yale and New York’s Mount Sinai, which has not yet been published or peer-reviewed, found that people infected with COVID can frequently suffer neurological impacts similar to those who’ve undergone treatment for cancer — a condition known as cancer therapy-related cognitive impairment (CRCI) or “chemo brain.”

“(The) findings presented here illustrate striking similarities between neuropathophysiology after cancer therapy and after SARS-CoV-2 infection, and elucidate cellular deficits that may contribute to lasting neurological symptoms following even mild SARS-CoV-2 infection,” the authors wrote.

COVID-19 symptoms and the brain

Using infected mice as a model, researchers found a “stark decrease” in new neurons being generated in the hippocampus region of the brain just a week after infection and determined that the condition persisted for at least seven weeks. (Neuron generation in that region of the brain is “thought to support healthy memory function,” they noted.)

Researchers examined brain tissue from people who died in early 2020 and were infected with COVID at the time of death; they found “robustly elevated” markers of inflammation in the brain, even in those who had been only mildly sick or asymptomatic.

“Taken together, the findings presented here underscore profound multi-cellular dysregulation in the brain caused by even mild respiratory SARS-CoV-2 infection,” the researchers summarized in their discussion.

Much of the data in the study comes from earlier in the pandemic, and scientists say it’s still not clear what long-term impact the omicron variant, for example, will have on people.

“The incidence and severity of cognitive impairment following COVID-19 caused by newer SARS-CoV-2 variants such as the Omicron variant, or as a result of breakthrough infection in vaccinated individuals, remains to be determined,” they noted.

The study adds to a growing body of evidence on what some call “COVID brain” or “COVID fog,” which scientists are still trying to understand fully — particularly, how long it might last in those who’ve otherwise recovered.

More and more evidence is coming to light that COVID-19 can have troubling effects on the brain, informally referred to as “brain fog,” and doctors are worried people are suffering from it without knowing that it is COVID-related. NBC New York’s Rana Novini reports.