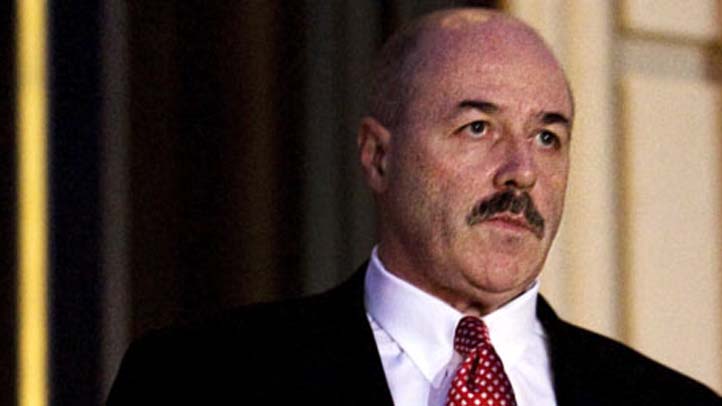 A former New York City police commissioner was issued a subpoena for information relating to Donald Trump, who is under investigation for the documents seized at his Mar-a-Lago estate as well as his actions relating to the presidential election and Jan. 6 insurrection, an attorney for the former top cop said.

Bernard Kerik received a subpoena last week, his attorney Timothy Parlatore, who said he also represents the former president, confirmed to News 4. Parlatore called the subpoena the “widest and most obtuse subpoena I have seen in my years practicing criminal law,” and “a scattershot for anything related to Donald Trump.”

Kerik’s attorney insists his client would have been helpful with any request by the Department of Justice, citing past cooperation with officials following a subpoena by the Jan. 6 committee. All the files requested in the subpoena are reportedly due before the end of September.

Two people familiar with the matter told NBC News the Justice Department issued about 40 subpoenas in the last week in connection with investigations into the actions of Trump and his associates around the Jan. 6th riot and the effort to overturn the 2020 election, as first reported by the New York Times.

The Justice Department did not comment on the subpoena.

Kerik last made headlines in 2021 when the former commissioner was issued a subpoena by the House committee investigating the Jan. 6 Capitol invasion. He was among other allies of the former president subpoenaed for documents and testimony after reportedly participating in a meeting at a Washington hotel the night before the insurrection.

The former president pardoned Kerik back in 2020 for felony convictions that put him behind bars for three years. In 2010, he pleaded guilty to federal tax fraud and false statement charges, partially stemming from over $250,000 in apartment renovations he received from a construction firm that authorities say counted on Kerik to convince New York officials it had no organized crime links.

How safe is the tap water on Long Island? New map shows amount of toxic chemicals