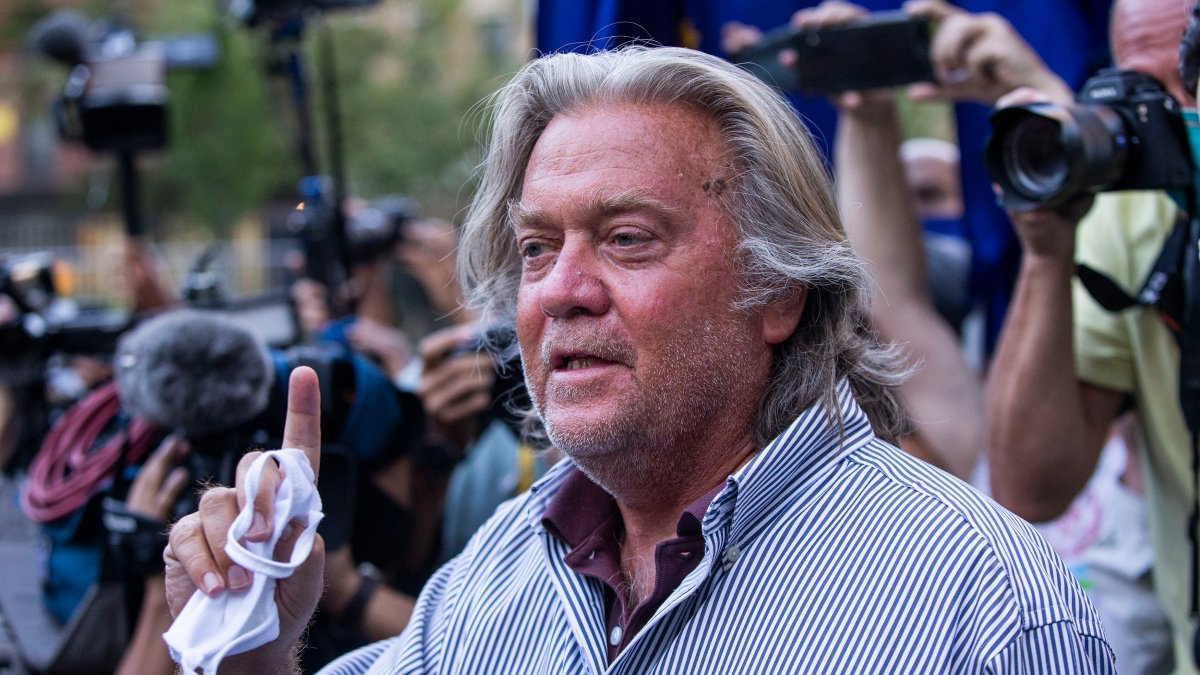 Former Trump adviser Steve Bannon was indicted by a federal grand jury Friday, charged with contempt of Congress for refusing to answer questions from the House Committee investigating the Jan. 6 Capitol riot.

The indictment is a first. No one has ever been prosecuted before for contempt of Congress when executive privilege was asserted.

The past cases involved defendants whose testimony was sought regarding their government service. Bannon, by contrast, left his White House job in 2017, well before the period of interest to the House committee.

Starting with President Trump’s “Save America Rally” speech, to rioters breaching the U.S. Capitol and ending with Joe Biden and Kamala Harris confirmed as the next President and Vice President of the U.S., here’s a look at what happened at the U.S. Capitol Jan. 6, 2021.

For more on this story, go to NBC News.