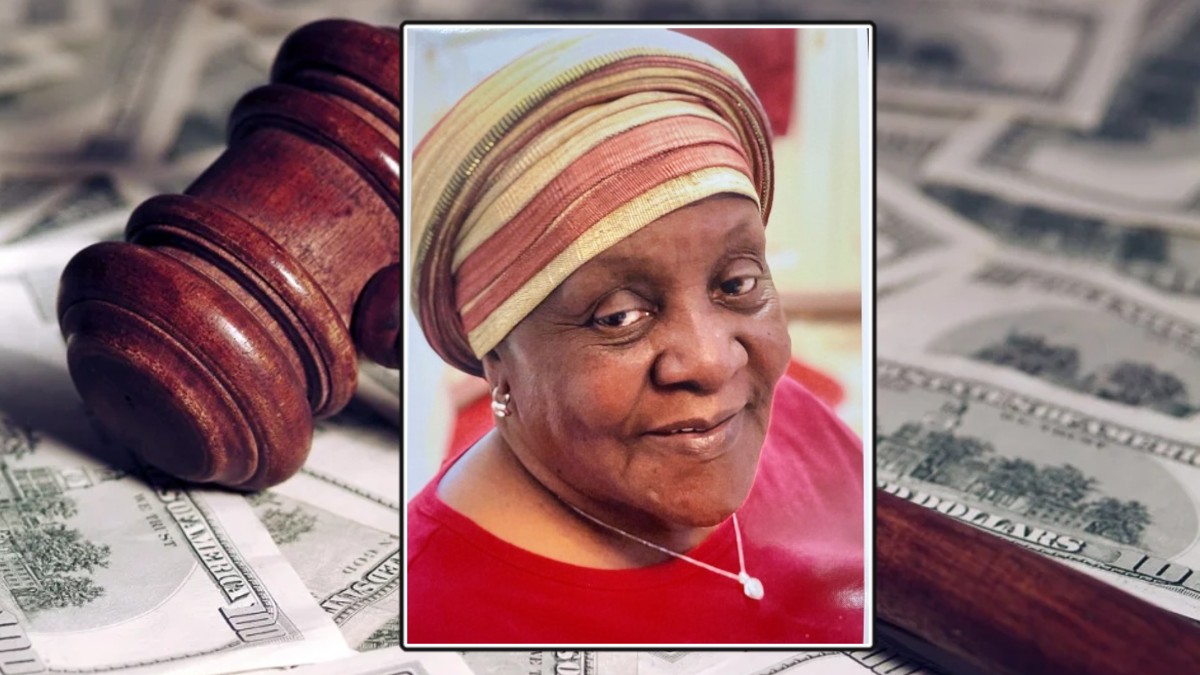 The 11 children of a woman who died in August have filed an $88 million lawsuit in New York State Supreme Court in Queens against a funeral home and its director, alleging the body buried was not their mother’s — and the funeral home knew it.

Sadie Williams died Aug. 17, but her children retained Amityville’s Joseph A. Slinger-Hasgill Funeral Home before she died and pre-planned the arrangements so their mother could be buried expeditiously in accordance with Muslim tradition, the family’s lawyer, Phil Rizzuto, said in a statement announcing the lawsuit Thursday.

According to Rizzuto, one of Williams’ daughters reviewed her mother’s body a day after she died and told Joseph Slinger-Hasgill, the funeral home director and a defendant in the lawsuit, that the body was not her mother. Slinger-Hasgill allegedly said it was her mother and that embalming had dramatically altered the body.

A service was held at the funeral home on Aug. 20, then a body “believed to be Ms. Sadie Williams” was buried in a grave next to Sadie Williams’ husband, Rizzuto says. The next day, Slinger-Hasgill allegedly called the daughter and said the body that had been buried was not her mother, Rizzuto said.

Once Williams’ body was properly identified, according to the lawsuit, Slinger-Hasgill allegedly tried to convince the daughter to have her mother’s body sent to Long Island’s Pinelawn Cemetery without a service, Rizzuto said.

A service for Williams eventually was held on Sept. 8, more than two weeks after the family had planned, and she was buried, the lawsuit says.

It seeks $33,025,000 in compensatory damages on behalf of Williams’ 11 children and another $55 million in punitive damages.

“It is unconscionable, how such egregious actions can take place,” Rizzuto said in a statement on behalf of the Williams family Thursday. “The most disturbing thing about this case is that the family pointed out the error and Mr. Slinger-Hasgill refused to even consider the possibility of making a mistake.”

Slinger-Hasgill told News 4 that he and his lawyer were reviewing the filing and would have a comment later Thursday.

Ford is set to report results after the bell. Here’s what Wall Street expects