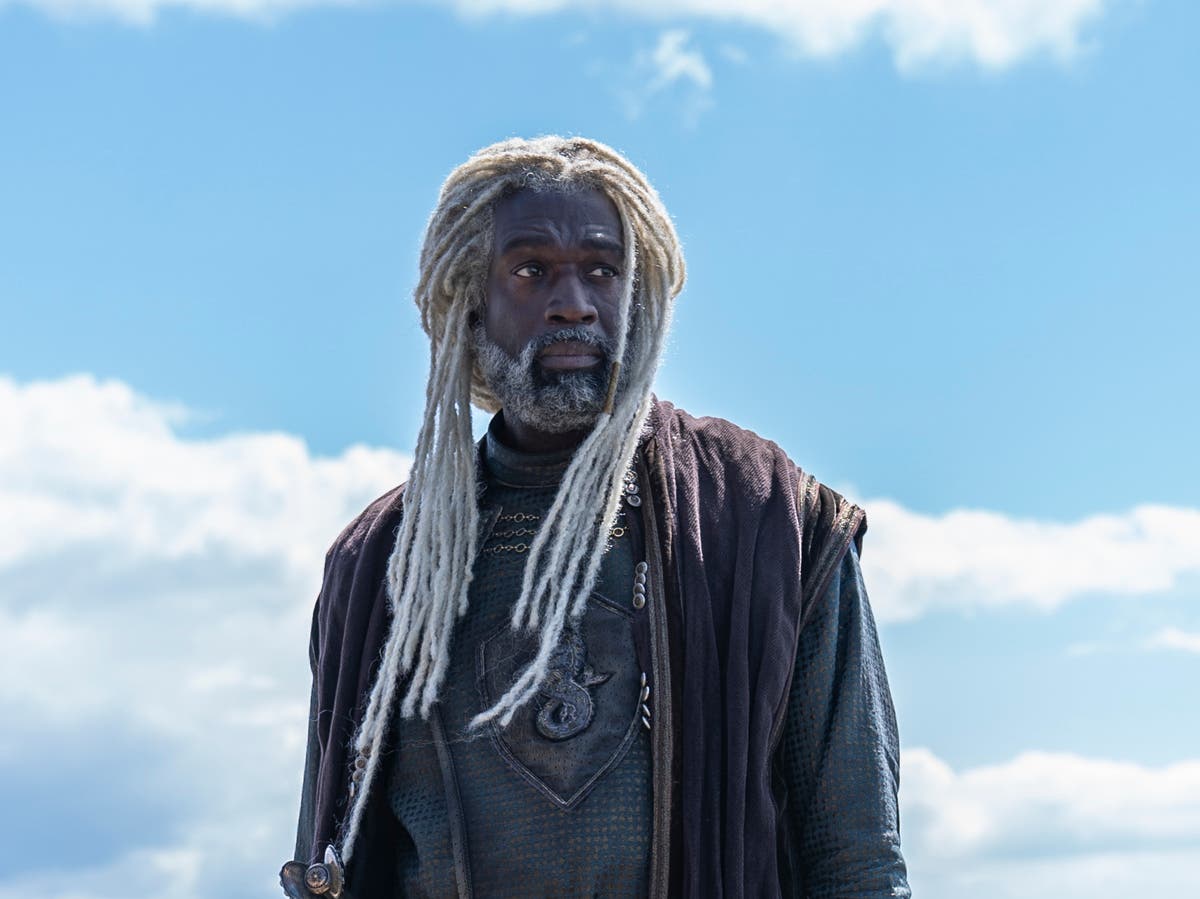 George RR Martin fans are threatening to boycott the author’s next project amid accusations of racism aimed at two of his collaborators.

The Game of Thrones creator’s longtime co-authors, married couple Linda Antonsson and Elio M García Jr, were recruited to co-write “a deluxe reference book” about the Targaryen clan called The Rise of the Dragon: An Illustrated History of the Targaryen Dynasty, Volume One.

However, after Martin announced the forthcoming volume on Twitter, thousands of fans responded in outrage, saying they would boycott the book over controversial comments made by the couple.

The Independent has contacted Martin’s representatives and the book’s publisher, Ten Speed Press, for comment.

Superfans Antonsson and García created online forum Westeros.org in 1999 and were subsequently recruited by Martin to fact-check his 2005 novel A Feast for Crows. In 2014, they co-authored The World of Ice & Fire, an illustrated companion book for the series of novels.

On a number of occasions, Antonsson has publicly criticised the casting of actors whose ethnicities do not match those of their characters in Martin’s original source material, such as Nonso Anozie, the Black actor who played Xaro Xhoan Daxos in Game of Thrones.

Last year, she took aim at Steve Toussaint’s casting as Corlys Velaryon, tweeting: “Corlys is miscast, there are no Black Valyrians and there should not be any in the show. Diversity should not trump story, simple as that.”

Toussaint has commented on the racist backlash over his casting on several occasions, previously pointing out: “It’s funny, because you go ‘you don’t have a problem with flying dragons, but a Black guy who’s a nobleman?’”

Speaking to Variety, Antonsson said angry fans had “cherry-picked statements stripped of context”, adding that it bothers her to be “labelled a racist, when my focus has been solely on the world-building”.

“If George had indeed made the Valyrians Black instead of white, as he mused on his ‘Not a Blog’ in 2013, and this new show proposed to make the Velaryons anything other than Black, we would have had the same issue with it and would have shared the same opinion,” Antonsson said.

Responding to Toussaint’s comments, Antonsson argued that it created a “false dichotomy which completely misses the point of how secondary world fantasy functions” and that changing the ethnicity of characters “raises all sorts of logical questions”.

On the show’s diversity, series co-creator Ryan Condal recently posited: “The world is very different now than it was 10 years ago when [Game of Thrones] all started. It’s different than 20 years ago when Peter Jackson made The Lord of the Rings. These types of stories need to be more inclusive than they traditionally have been.

“It was very important for [co-creator Miguel Sapochnik] and I to create a show that was not another bunch of white people on the screen, just to put it very bluntly.”