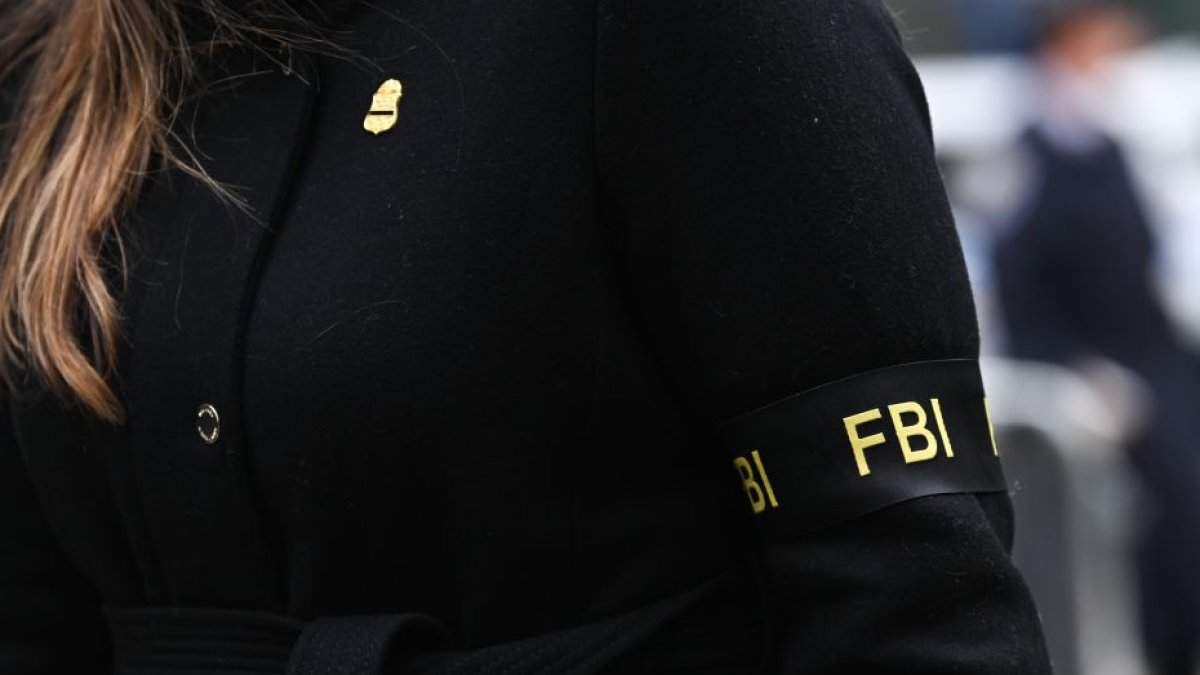 The FBI arrested a 54-year-old Queens man early Wednesday in connection with the U.S. Capitol riot, a spokesman for the law enforcement agency confirms.

Ralph Joseph Celentano III is accused of assaulting an officer during the insurrection on Jan. 6, 2021, among other offenses, the spokesperson said.

His home in Broad Channel is being searched in connection with the investigation. A heavy federal response was visible at the scene.

No other details were immediately available, including information on an attorney for Celentano.

Additional information is expected to be released later Wednesday, including possible YouTube videos that may document his alleged activity the day of the riot.

The arrest comes a day after a Texas man was convicted of storming the U.S. Capitol with a holstered handgun, a milestone victory for federal prosecutors in the first trial among hundreds of cases arising from last year’s riot.