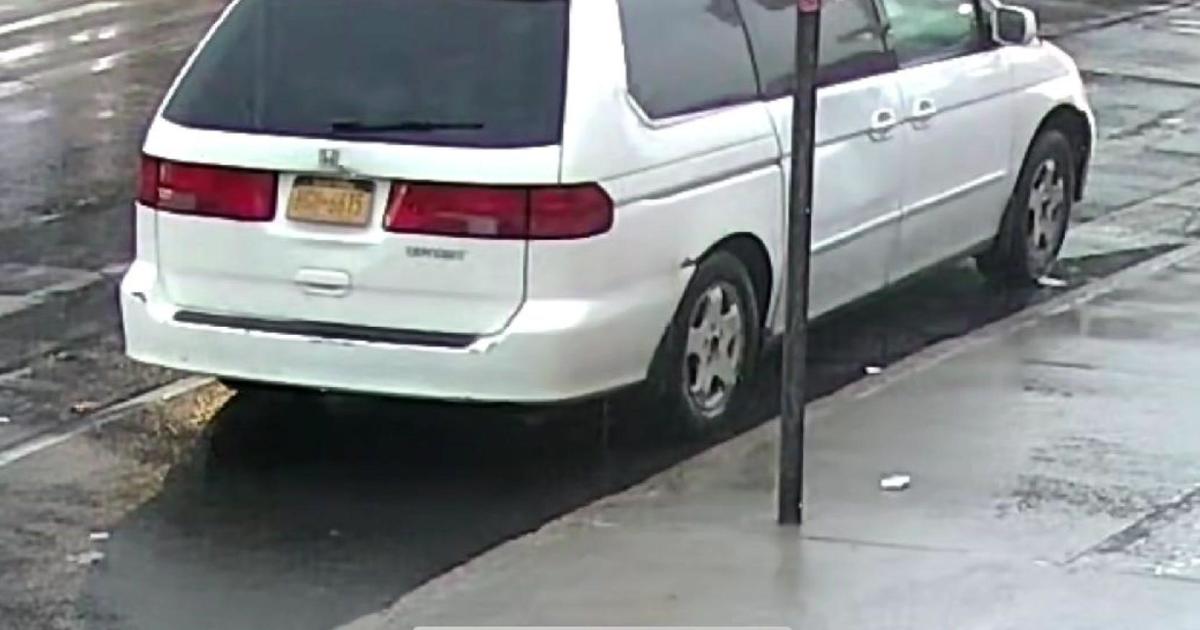 NEW YORK — The FBI is offering up to $5,000 for information leading to an arrest in a violent Bronx post office robbery.

Investigators on Wednesday released an image of the license plate on the suspect’s van. The last four digits are 6615. There were also small white shoes hanging from the rear-view mirror of the van.

The suspect targeted the post office on Castle Hill Road on Tuesday.