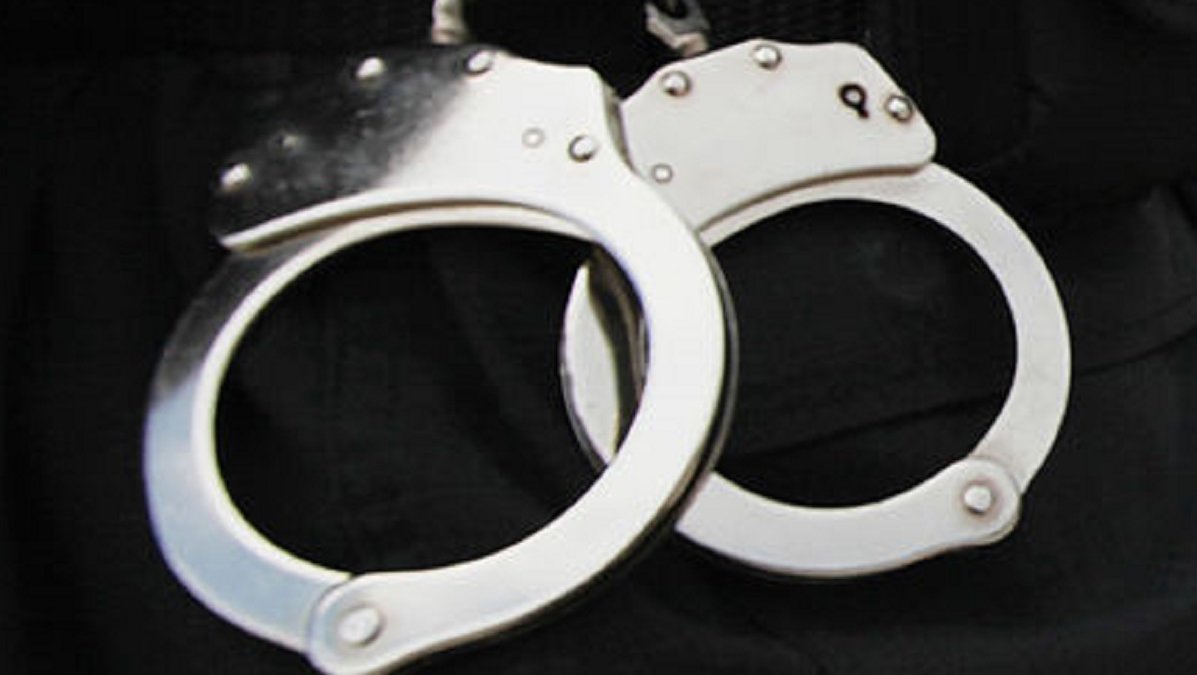 According to the complaint, as cited by the United States Attorney for the Southern District of New York Damian Williams, during the summer of 2020, some of those charged conspired to submit fake applications for loans to the SBA’s EIDL program.

The fake loan applications were allegedly submitted in their names but made false claims about gross revenues and number of employees, and many of the applications claimed that the individuals accused operated hair and nail salons.

Additionally, others charged also submitted fake applications at various times in 2020 in their own names, according to prosecutors.

In these instances, the fraudulent applications allegedly claimed six-figure gross revenues for businesses that either did not exist, and if they did actually earned much less.

A number of these applications also claimed employees that they did not actually have.

Attorney information for those charged was not immediately known.