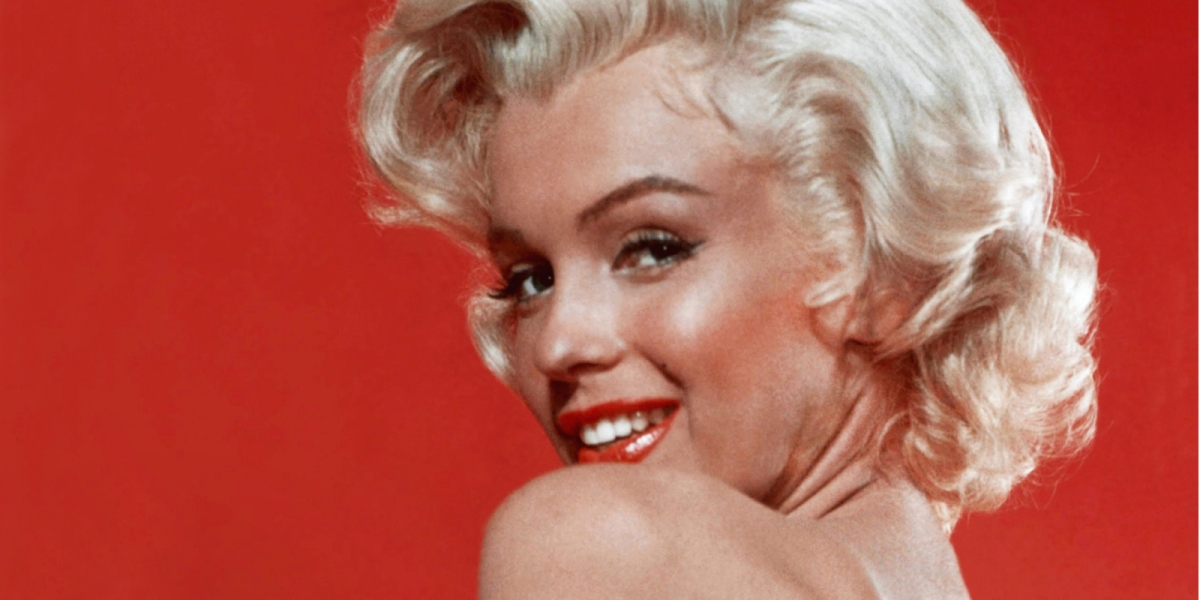 Marilyn Monroe‘s life is loosely interpreted in the new film Blonde. The actor’s troubled background is brought to the forefront in director Andrew Dominik’s vision of Monroe, who told Vanity Fair his vision was shaped by “mistaken childhood beliefs and trauma.” However, one film historian alleges “there wasn’t a real Marilyn Monroe” as her tragic life and death make headlines once again.

Norma Jeane Baker was born in Los Angeles on June 1, 1926. She was the unwanted child of an absent father, Stanley Gifford, and her mother, Gladys Baker. A search for lasting love permeated her life, beginning with longing for acceptance from a mother diagnosed with paranoid schizophrenia.

Monroe was 16 when she married 20-year-old neighbor James Dougherty. They divorced in 1942 after four years, and Marilyn moved to Hollywood to pursue her career, changing her name to Marilyn Monroe. However, she often stumbled from one relationship to another, choosing much older men as her partners.

She found her first great love in baseball icon Joe DiMaggio, who she married in 1954. DiMaggio was jealous and possessive, wanting a stay-at-home wife. Monroe was to continue her career. After nine months, the couple called it quits. Monroe married playwright Arthur Miller in 1956, and they divorced in 1961. Monroe died on August 4, 1962.

This search to try and fit in led a film historian to claim the beloved screen personality simply didn’t exist.

‘There wasn’t a real Marilyn Monroe’

As Monroe, Ana de Armis explains in the film’s trailer; her stage persona isn’t real. “When I come out of my dressing room, I’m Norma Jeane. I’m still her when the camera’s rolling. Marilyn Monroe only exists on the screen.”

“I don’t think there was a ‘real’ Marilyn Monroe,” said Vogel, as reported by Smithsonian Magazine. “She was a character and persona to be played on and off the screen. At the heart of it all, Marilyn Monroe was still Norma Jeane. When she acted a part, it was Norma Jeane, playing Marilyn Monroe, playing a said role. Not easy.”

In her last interview, published for Life Magazine on August 17, 1962, Monroe revealed a sad fact regarding her personal life. She claimed that despite love and adoration from millions of admirers, “people really don’t know me.”

“With fame, you know, you can read about yourself, somebody else’s ideas about you, but what’s important is how you feel about yourself for survival and living day to day with what comes up,” she explained.

However, the actor hid the more personal side of her life. In the interview, Monroe attempted to give a small glimpse into the person she really was outside of her perceived image.

“I think I have always had a little humor,” she said. “I guess sometimes people just sort of questioned, ‘does she know what she’s saying,’ and sometimes you do all of a sudden think about something else, and you didn’t mean to say it exactly. I’m pointing at me. I don’t digest things with my mind. If I did, the whole thing wouldn’t work. Then I’d be an intellectual and that I’m not interested in.”

Ex-cop who kneeled on George Floyd’s back gets 3.5-year term