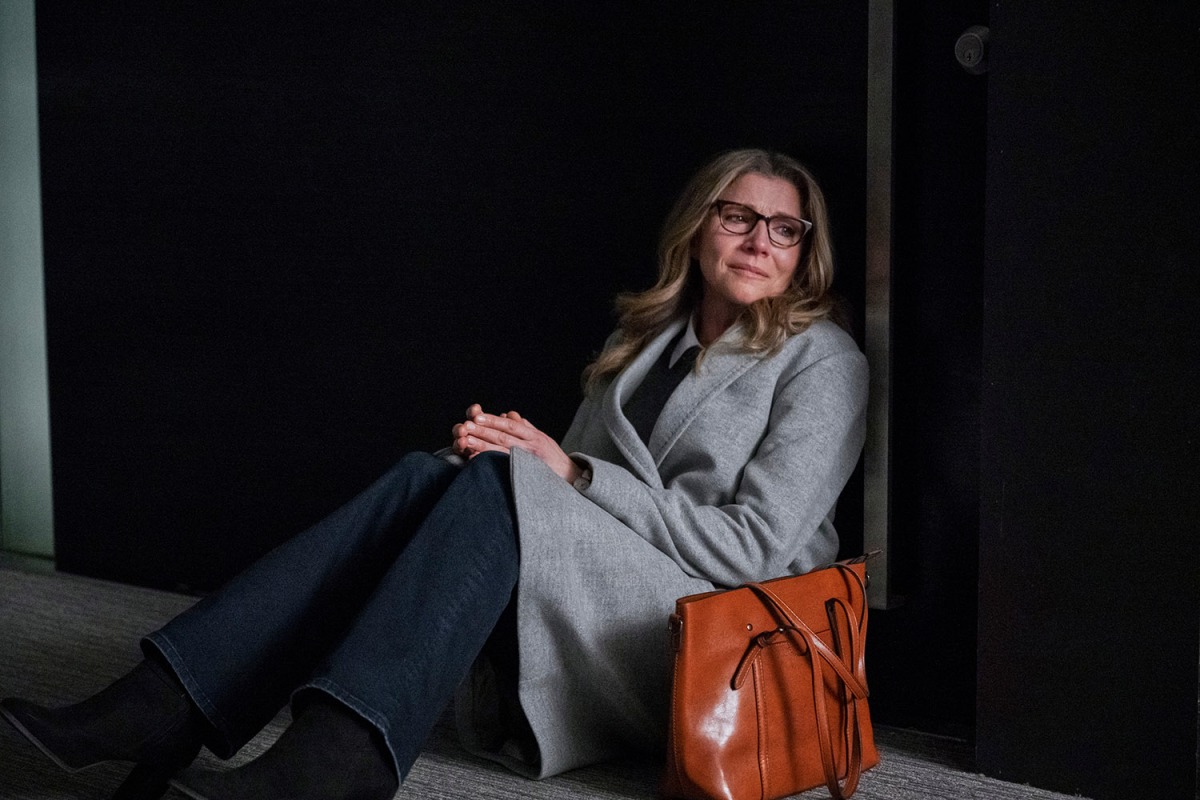 The journey of the Firefly Lane girls isn’t over. Firefly Lane Season 2 Part 1 premiered on Netflix on Dec. 2 and answered one of the show’s most burning questions: What ended Tully and Kate’s friendship? However, there are still some gaps to fill in Tully and Kate’s 30-year-long story. Plus, after that emotional cliffhanger ending, we’re eager to see what comes next. Here are the questions we need answered in Firefly Lane Season 2 Part 2.

What happened after Kate’s trip to Europe with Theo?

In the ’80s, Kate Mularkey (Sarah Chalke) began dating a British man named Theo (Oliver Rice) after her breakup with Johnny Ryan (Ben Lawson). At the end of season 2 part 1, the couple embarked on a trip to Europe. Johnny tried to stop Kate and admit that he made a mistake letting her go, but he was too late.

Obviously, we already know from the future timelines that Kate and Johnny got back together. However, it would still be interesting to see exactly how that played out after she returned from Europe. According to Sarah Chalke, Kate and Theo had a “great time” on their trip. She told Deadline:

“I think for Kate, she obviously loves Johnny, she always felt like he was the one she was meant to be with but then all of a sudden when she realizes that he doesn’t want to have kids, that’s kind of it; obviously I’m going to be a mom. But obviously it’s not that simple for her, she’s been in love with Johnny since the moment she laid eyes on him, and there’s so much chemistry between them. So she’s putting her best foot forward and making this big effort to see how great this other person is who’s head over heels for her and wants all the same things that she does.”

With that in mind, what did Johnny say to convince Kate to come back to him? And how did they end up married with a daughter? There’s still too big of a gap in the story.

Do Kate and Tully ever reconnect?

Firefly Lane Season 2 Part 1 revealed that Kate and Tully’s (Katherine Heigl) friendship ended because of Tully and Marah’s (Yael Yurman) car accident. Kate was furious that Tully let Marah go out in the first place and that Tully picked her up while drunk. She didn’t talk to Tully for over a year.

Kate finally went to see Tully after she received her devastating cancer diagnosis. Unfortunately, they just missed each other as Tully left for her documentary trip in Antarctica. Will Kate be able to get in touch with Tully? Her best bet would be to call her and possibly catch Tully on her way out of Seattle. Beyond that, Tully is apparently going to live off the radar for several months. If she can somehow receive the news of Kate’s diagnosis, she’ll hopefully race back home to reunite with her best friend.

Will Kate and Johnny get married again?

The end of part 1 also saw Kate finally agree to marry Johnny again. He had been asking for months, but she was too afraid their marriage wouldn’t work for the second time. How will Kate’s cancer diagnosis affect those marriage plans? Perhaps it would push them to get married as soon as possible.

On the other hand, Kate might want to simply enjoy the time she has with her family without having to worry about what could happen in another marriage to Johnny. We have yet to see how or if Kate’s diagnosis will change her perspective.

Will Tully end up with Danny?

For Kate, Johnny was always the one that got away, but she got him back. It would be nice to see the story end in the same way for Tully and Danny (Ignacio Serricchio). The two briefly dated in the ’80s while they worked together at KPOC, but Danny eventually left for a sportscasting job in New York. Tully missed him, and she even called him once to confess her feelings. However, she never actually spoke on the phone.

Danny and Tully crossed paths again in the 2000s because they lived in the same building. Unfortunately, they could only be friends, as Danny had a girlfriend. We don’t want to say we’re hoping for that relationship to end, but … Danny and Tully could be perfect for each other. Plus, Tully deserves to finally fall in love.

Is Kate going to die?

Fans probably don’t want to think about it, but this is one of the biggest questions heading into Firefly Lane Season 2 Part 2. Kate’s doctor told her that she has a “rare and aggressive” form of Stage 3 breast cancer. Those who read the Firefly Lane books know how that turns out. However, the Netflix adaptation could take the story in any direction.

If Kate dies, it will be hard on not just Tully, but also Johnny, Marah, and Kate’s family, especially so soon after her father’s death. And though it will be heartbreaking to watch, season 2 part 2 could explore how everyone copes after the loss. On the other hand, Tully and Kate have survived quite a lot in their 30-year friendship, so a miracle is not out of the question.