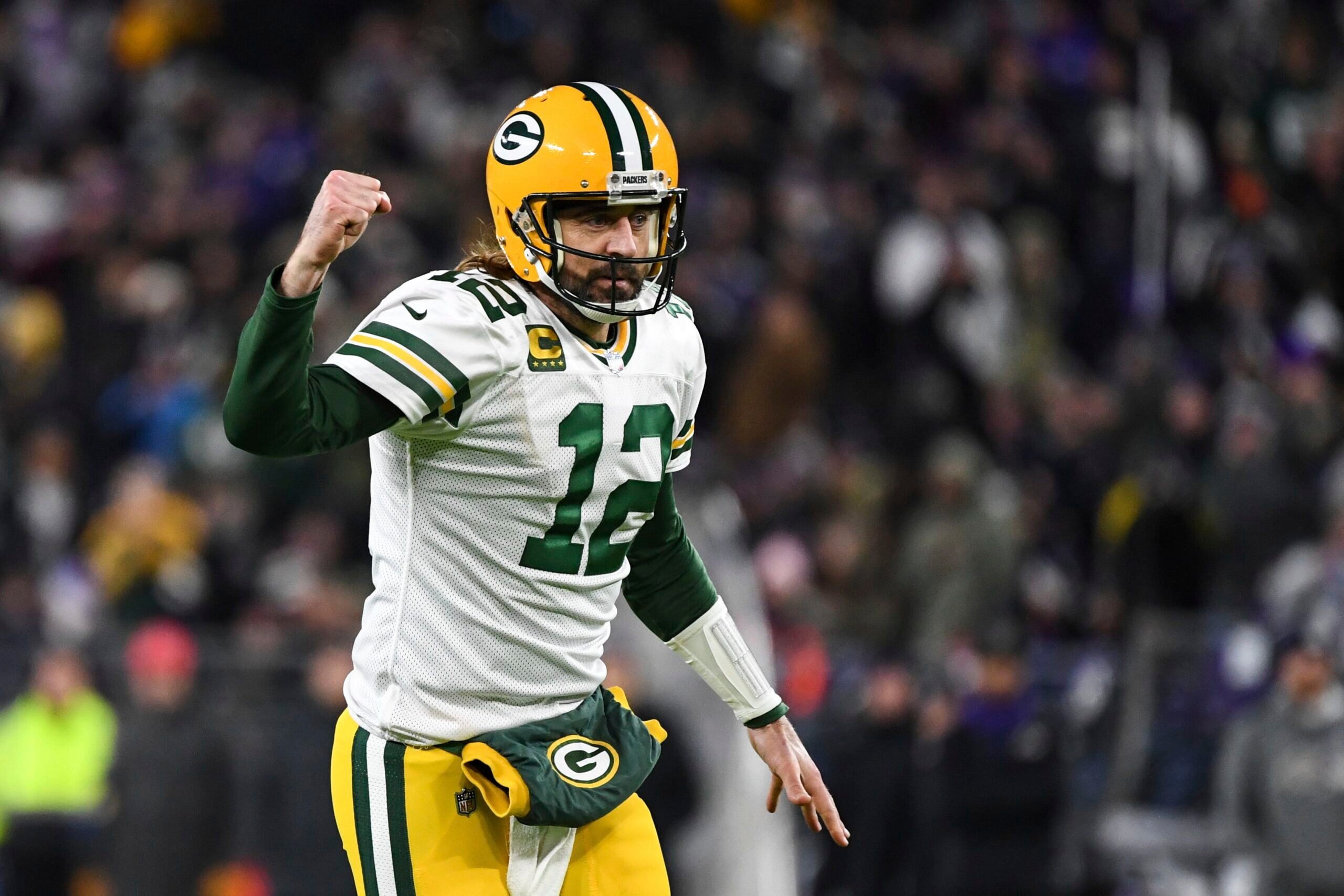 For both the Patriots and the Packers, the position to watch on Sunday is quarterback.

Mac Jones is being evaluated on a day-to-day basis, Patriots head coach Bill Belichick said Wednesday, leaving open the possibility that it might be Brian Hoyer starting instead.

Meanwhile, Green Bay features one of the league’s best quarterbacks in Aaron Rodgers.

Last week, Baltimore’s Lamar Jackson carved up the Patriots’ defense for five touchdowns. And he didn’t have much help outside of tight-end Mark Andrews.

How will Rodgers and the Packers fare against New England this week? Here are five players to keep an eye on.

Rodgers, who is about as stingy as it gets as far as preventing turnovers, already has a pair of interceptions through three games this season. That’s as many as he had during the entire 2018 season.

And he’s facing a Patriots defensive line that last week sacked Lamar Jackson four times during the first half.

Rodgers has completed 72 percent of his passes, which is good for third in the league. Keep an eye out late in the second quarter. That’s when Rodgers has thrown three of his four touchdown passes, and when the Patriots have given up key touchdowns in both of their losses.

Doubs, a rookie from Nevada, has an increased role in Green Bay’s offense after Sammy Watkins was placed on injured reserve.

He scored his first NFL touchdown last week in a win over Tom Brady and Tampa Bay, and caught all eight passes that were thrown his way.

Any player that records 14 tackles in a game is a player to watch. That’s exactly what Campbell did last week against Tampa Bay. It was his second double-digit touchdown game of the season.

The first-team all-pro selection has made a huge impact since signing with Green Bay in 2021.

Clark, a two-time Pro Bowl selection, showed how disruptive he can be against the Bucs by sacking Brady twice.

A force to be reckoned with in the middle, Clark’s impact may not always show up on the stat sheet. But it shows in the run game and with the occasional sack.

After helping Georgia secure it’s first national title since 1980, Walker was selected 22nd overall in the 2022 NFL Draft. The rookie forced a fumble last week, which was a key takeaway in a close win. He has 18 tackles through three games.

We’re adding to an oil stock on Monday’s dip, with a big buyer of crude on standby