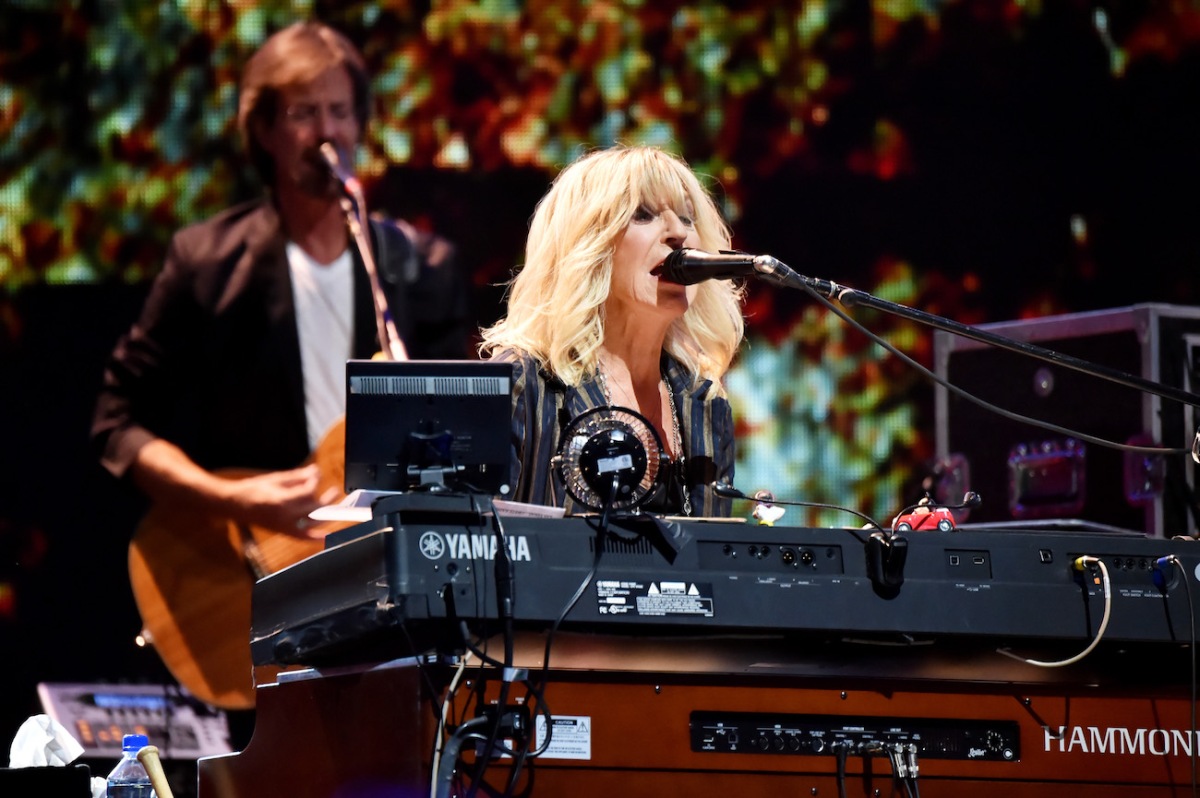 Fleetwood Mac‘s co-songwriter and keyboard player, Christine McVie, is dead at 79 after a brief illness. Her long-time bandmates have released a touching statement for the singer-songwriter who wrote hits like “Little Lies,” “Everywhere,” “Don’t Stop,” “Say You Love Me,” and “Songbird.”

According to the BBC, McVie died peacefully in the hospital following a short illness.

Her family’s statement said: “On behalf of Christine McVie’s family, it is with a heavy heart we are informing you of Christine’s death. She passed away peacefully at hospital this morning, Wednesday, November 30th 2022, following a short illness. She was in the company of her family.

“We kindly ask that you respect the family’s privacy at this extremely painful time and we would like everyone to keep Christine in their hearts and remember the life of an incredible human being, and revered musician who was loved universally. RIP Christine McVie.”

In 1998, McVie left Fleetwood Mac after 28 years. She wanted some time off and cited her fear of planes and anxiety as her reasons. Stevie Nicks, who called McVie her big sister and best friend, was willing to pay the keyboardist $5 million to return. Eventually, McVie did in 2014.

Fleetwood Mac has been on hiatus for some time, but sadly they’ll never get to perform or record with McVie again. The band released the following statement: “There are no words to describe our sadness at the passing of Christine McVie. She was truly one-of-a-kind, special and talented beyond measure. She was the best musician anyone could have in their band and the best friend anyone could have in their life.

“We were so lucky to have a life with her. Individually and together, we cherished Christine deeply and are thankful for the amazing memories we have. She will be so very missed.”

During a recent interview with Uncut, McVie talked about slowing down her career. Her impact on Fleetwood Mac and rock ‘n’ roll will live on.

RELATED: Stevie Nicks and Christine McVie Share an Emotional Moment Together After Every Fleetwood Mac Show