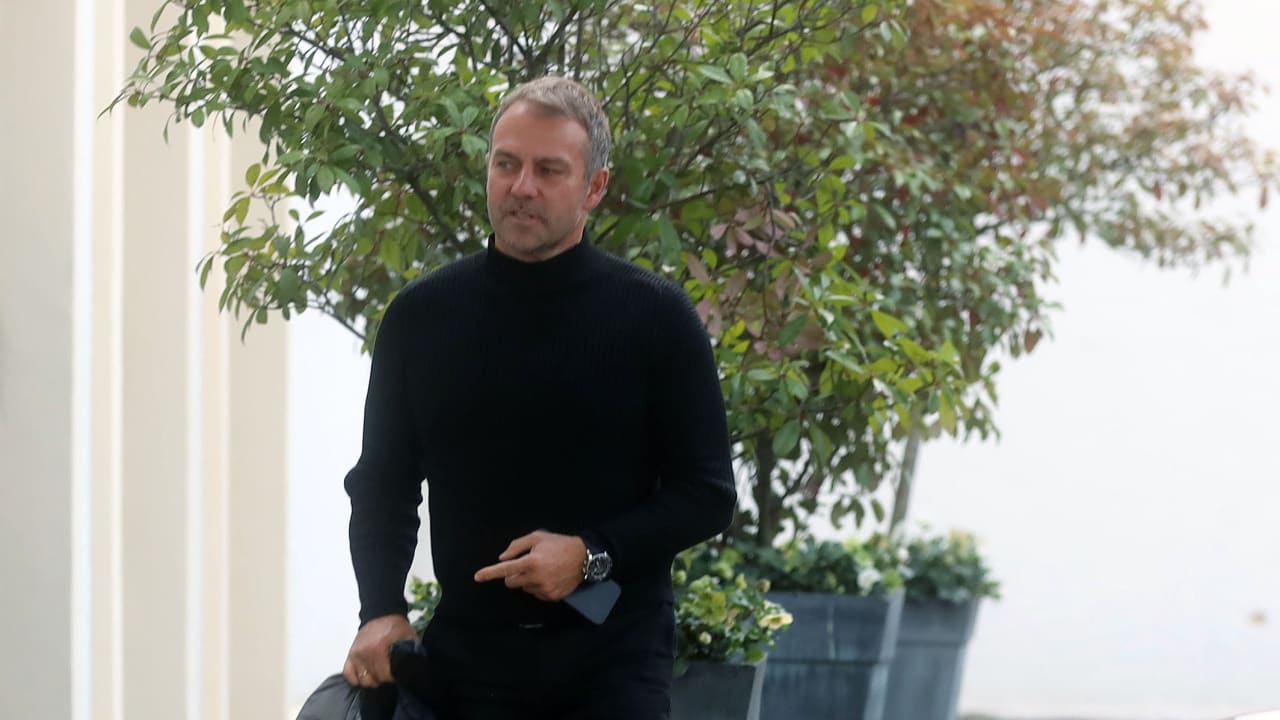 After two and a half hours, the crisis summit with DFB President Bernd Neuendorf (61) and Vice President Hans-Joachim Watzke (63) was over. Result of the World Cup report: Hansi Flick (57) remains national coach!

Despite the German team’s embarrassing preliminary round failure, Flick does not want to accept the choice of the secluded team hotel and the family overnight stays as a reason for the World Cup failure. Not everyone sees it that way internally at the DFB.

The criticism: “Holiday feeling” is said to have prevailed at the World Cup!

Only here with BILDplus can you find out all the information and background information on the DFB crisis summit and the criticism of national coach Flick!